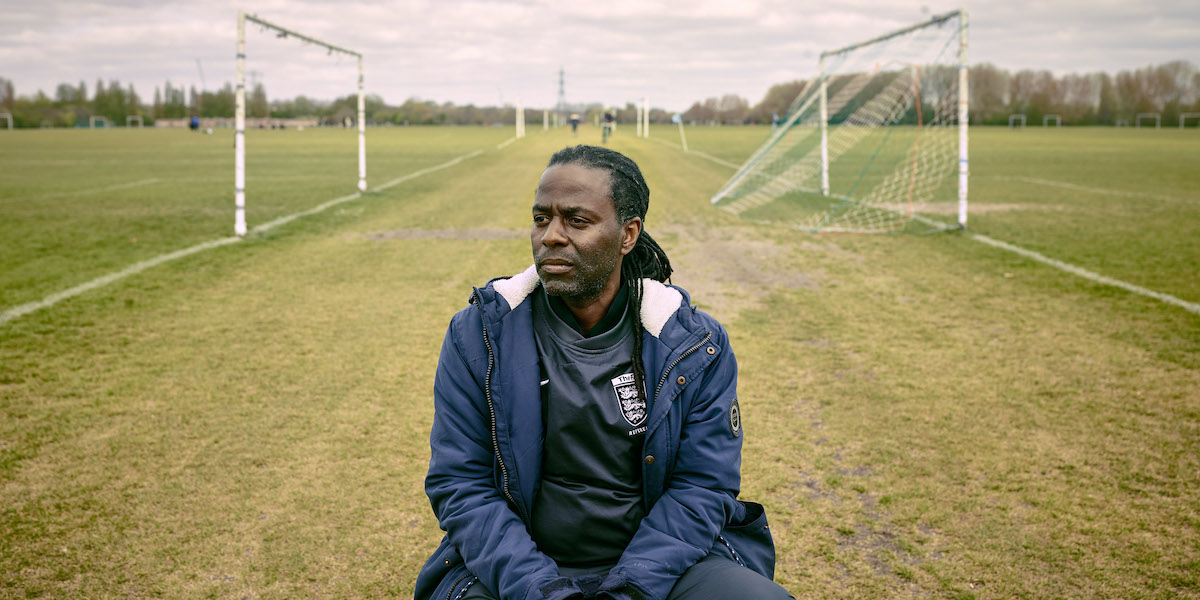 The Museum of London has helped create a short film celebrating the importance of grassroots football in London ahead of UEFA EURO 2020.

The origins of football are entrenched in the history of the city. The earliest recording of a game of football was documented in London and The Football Association was formed in the capital in 1863. This legacy, of course, continues today with several of the world’s leading football clubs located in London.

This year, to celebrate the UEFA EURO 2020 championships finally getting underway, the Museum of London presents Eleven, a film that highlights eleven personal stories of Londoners to create a contemporary London line-up and highlight the empowering nature of the ‘beautiful game’.

The film captures a range of stories from Globe Rangers in Walthamstow to St. Matthews Project in Brixton, from the first Black Londoner to ever play football for England, Benjamin Odeje, to founder of Goal Diggers, Fleur Cousens, who created a team accessible to all women and non-binary people.

As the Museum of Londoners, this film also focuses on the local heroes, from the referees and groundkeepers who keep the teams going to those finding rehabilitation and community through football.

Sharon Ament, Director of the Museum of London, said: “Football is an intrinsic part of this city’s history and we’re thrilled to be celebrating the origins of the sport through our film Eleven.

“As we look ahead to our future home in West Smithfield we are asking Londoners to help us tell the story of sport in the capital, so we can better reflect Londoners in this currently underrepresented story when we move to our new home in the coming years.

“Our huge thanks go to the teams and people involved in the film and to the Greater London Authority for including us as part of their programme for UEFA EURO 2020.”