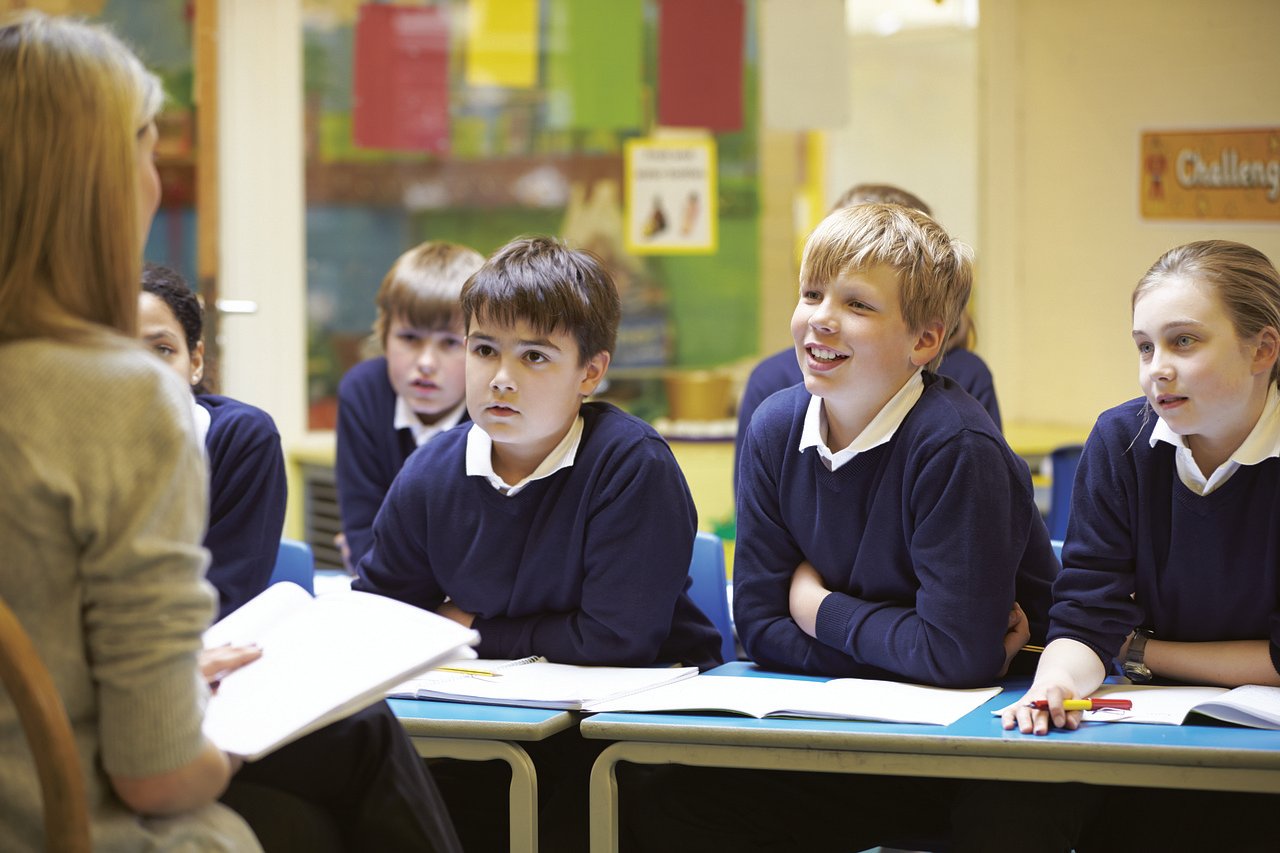 City Hall has named the dozens of schools where London children breathe illegally toxic air, as Sadiq Khan committed to “bringing that number down to zero”.

A 2019 study found some 34 schools, colleges and universities – all in inner London – had above legal limits of nitrogen dioxide, a pollutant that can stunt the growth of children’s lungs.

The City of London, Hammersmith and Fulham, Islington, Kensington and Chelsea and Southwark also have schools where children breathe dangerous levels of pollution.

The private schools over the legal limit for air pollution are:

And the universities and colleges above legal air pollution limits are:

The schools named now have between between 40 micrograms – just over the legal limit – and 46 micrograms per cubic metre, according to the King’s College London and TfL research. 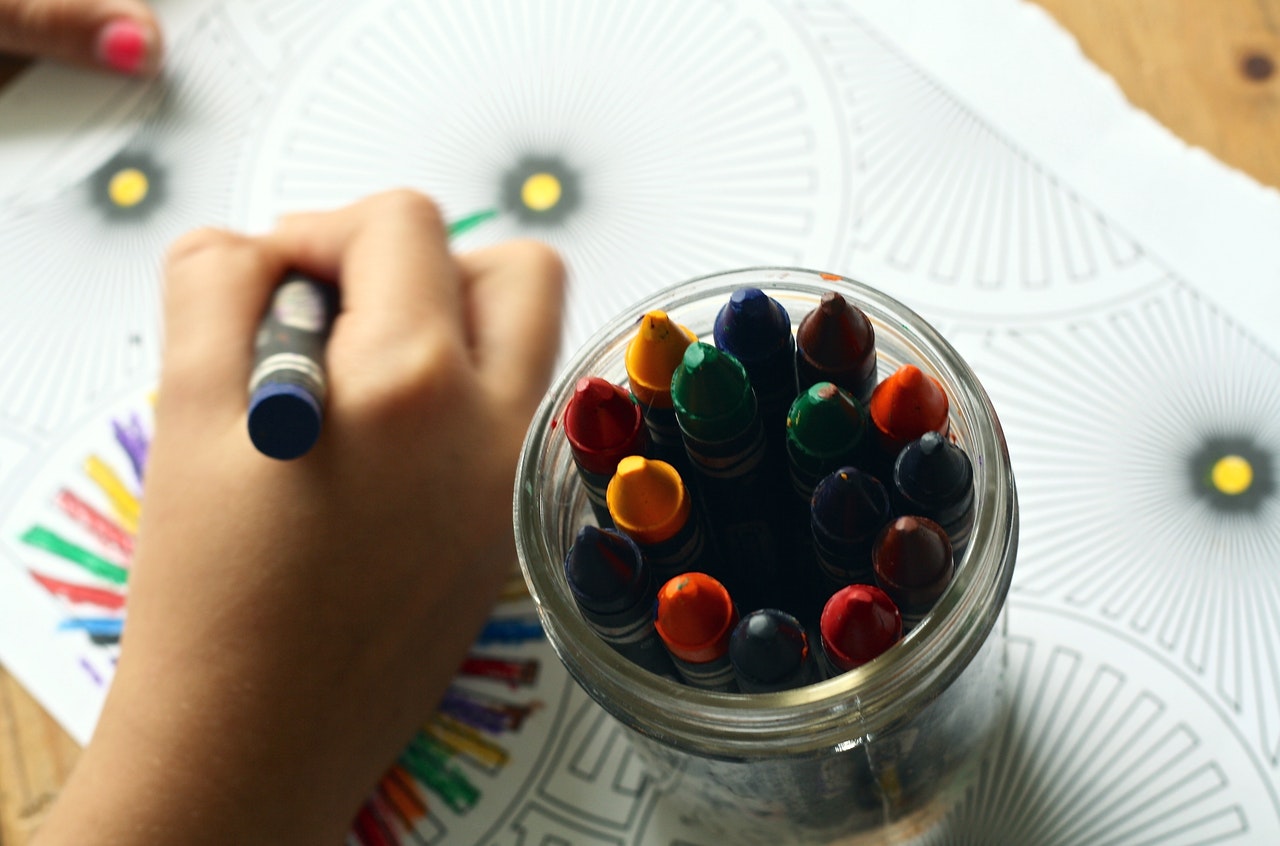 NOW READ: Time running out to have your say on City landmarks linked to racism

The study modelled the average pollution in a  150m radius from each school, college or university.

But for several schools, boroughs provided their own pollution measurements last year that were within the legal limit for pollution.

Overall, the number of London schools with illegal levels of nitrogen dioxide pollution has fallen dramatically in the past four years – state schools alone are down 97% since 2016.

No schools in outer London remain above the legal limit of 40 micrograms per cubic metre.

Oliver Lord, policy and campaigns lead for the Environmental Defense Fund Europe, said the health impact of air pollution “is not equal”.

“Whether kids attend school on a main road or in a leafy suburb should not determine the quality of air they breathe, which will affect them for the rest of their lives,” he said.

“Our schools should become a catalyst for safer, quieter and less polluted roads.

The Mayor of London yesterday (Tuesday November 10) announced a new London Schools Pollution Helpdesk to advise on how to slash pollution.

Recommendations could include shutting roads around a school at drop off and pick up times.

Transport for London has already funded 430 such projects as part of London’s coronavirus recovery, with 300 already in place across 23 boroughs.

Schools might also put up screens around playgrounds, or encourage walking and cycling.

Pupil drop offs account for a quarter of morning traffic in London, according to a TfL study, but the average journey is just one kilometre.

“I am doing everything in my power to stop Londoners breathing air so filthy that it damages children’s lungs and causes thousands of premature deaths every year,” Mr Khan said.

“The Ultra Low Emission Zone has already cut toxic air by a third and led to reductions in roadside nitrogen dioxide that are five times greater than the national average.”

But the Mayor admitted that “there is still more to do” and pollution “isn’t just a central London problem”.

Some 98% of schools in the capital remains above the World Health Organisation recommended limit for pollutant dust particles known as PM2.5.

This tiny dust can penetrate the lining of the lungs, meaning it is breathed into the bloodstream:

The WHO believes it should not be above 10 micrograms per cubic metre, but these targets are not legally binding.

Mr Khan said he wants the Government to make that guidance law as part of the upcoming Environment Bill.

Expanding the Ultra Low Emission Zone charge to the North and South Circular roads next year will also help address the problem in London, he said.

But Caroline Russell, Chair of the London Assembly Environment Committee, welcomed the Mayor’s action but said it was “not a time to celebrate just yet”.

“Recently published data shows that London is the worst capital in Europe for health costs associated with pollution,” she said.

“We need to get the levels down, particularly when we’re collectively fighting against Covid-19, a virus that also attacks the respiratory system.”

“We need to understand if the Mayor’s work on air pollution goes far enough,” she added.