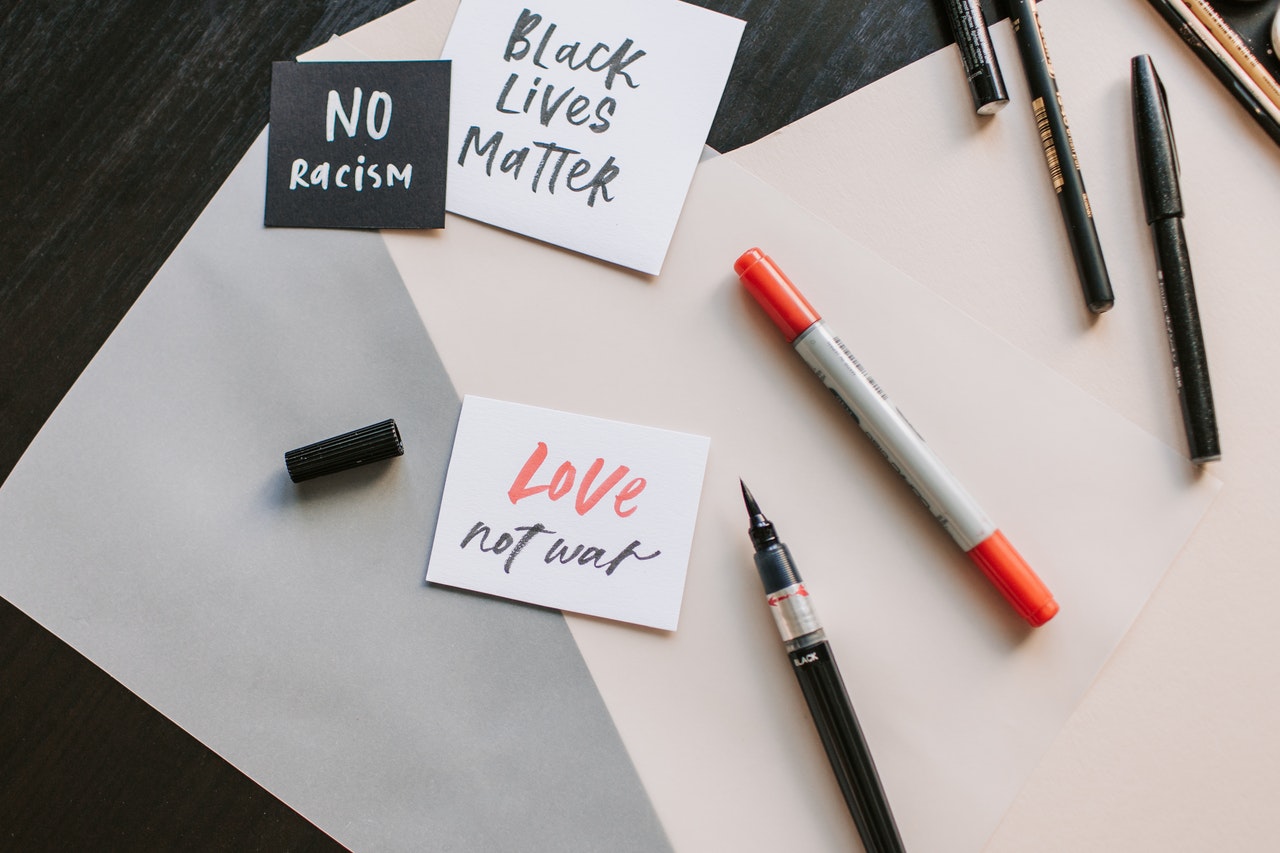 People have two weeks to have their say on what should happen to statues and other landmarks in the City of London with links to slavery and historic racism.

Since it launched in September, more than 800 responses have been received to the City of London Corporation’s consultative exercise on the issue, which runs until 24 November.

People are being asked to give their views on which landmarks – including statues, street and building names – they think are a problem, and what action they think should be taken.

The consultative exercise was launched by the City Corporation’s Tackling Racism Taskforce, set up in the summer in the wake of the Black Lives Matters protests to look at what the organisation can do to tackle racism in all its forms.

Andrien Meyers, Co-Chair of the taskforce, said: “Since this exercise launched, we’ve received a really wide range of views on our historic landmarks and what people think we should do with them.

“There’s still time for people to have their say and I’d encourage anyone who has not yet taken part to give us their views and ensure their voice is heard.”

Statues which respondents have mentioned include those at Guildhall – the City Corporation’s headquarters – depicting former Lord Mayor William Beckford and MP and philanthropist Sir John Cass, both of whom profited from the slave trade.

In September, Sir John Cass’s Foundation Primary School in the City announced it was changing its name to The Aldgate School to break the link with its controversial founder.

Caroline Addy, Co-Chair of the taskforce, said: “This is an issue which raises strong emotions but it’s important we listen to a broad cross section of opinion before taking an informed, measured decision on what should happen to our historic landmarks.”

The consultative exercise is seeking opinions on landmarks in the City of London and on City Corporation-owned sites outside the Square Mile. City firms, cultural institutions and political bodies across the capital and nationally are also being asked for their views.

All submissions received will be considered before a recommendation is made by the Taskforce to the City Corporation’s Policy and Resources Committee for a final decision.

People can take part in the consultative exercise online by the deadline of 24 November at cityoflondon.gov.uk/historiclandmarksconsultation or by writing to:
Tackling Racism Taskforce
City of London Corporation
Guildhall, PO Box 270
London
EC2P 2EJ