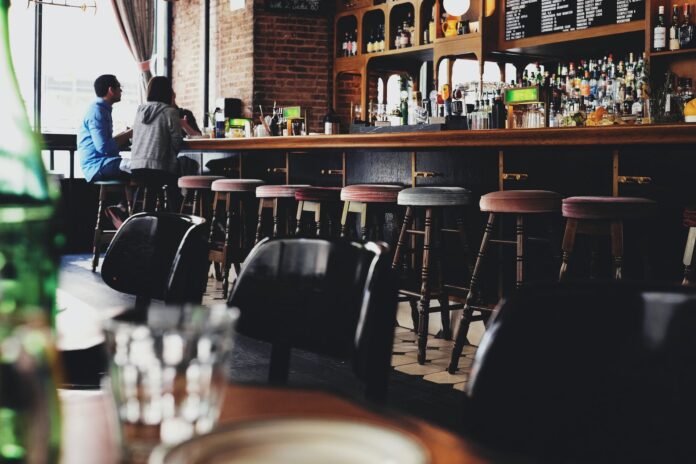 London pubs, clubs and restaurants are facing a “bigger crisis than the pandemic” due to soaring energy bills, an industry chief has warned.

Gas and electricity bills are the second biggest cost to hospitality businesses behind maintaining the workforce, having previously been the fourth largest. Many venues are seeing their energy bills “exceeding the combination of rent and business rates costs together”, according to Michael Kill, chief executive of the Night Time Industries Association.

NOW READ: ‘Iconic’ Angel Square building could be torn down despite vocal criticism

Kill said: “There is huge anxiety and fear that we’re actually heading into a bigger crisis than the pandemic. Many of these businesses are still suffering from legacy debt. They’re now moving into a period where they’re seeing their costs increase by over 50 or 60 per cent in some cases.”

Soaring costs and forecasts of even higher bills next year have prompted calls for an urgent intervention from the Government, without which Mr Kill said “we are going to lose a considerable amount of the industry”.

Amy Lamé, the City Hall-appointed “Night Czar”, said: “We urgently need the Government to step up and take action with a package of support to help tackle rising costs and help bring businesses back from the brink.”

Earlier this week the bosses of the UK’s biggest pub and brewing companies wrote to Boris Johnson to demand a pause on levies, the introduction of an energy price cap for small businesses and additional grant support for pubs.