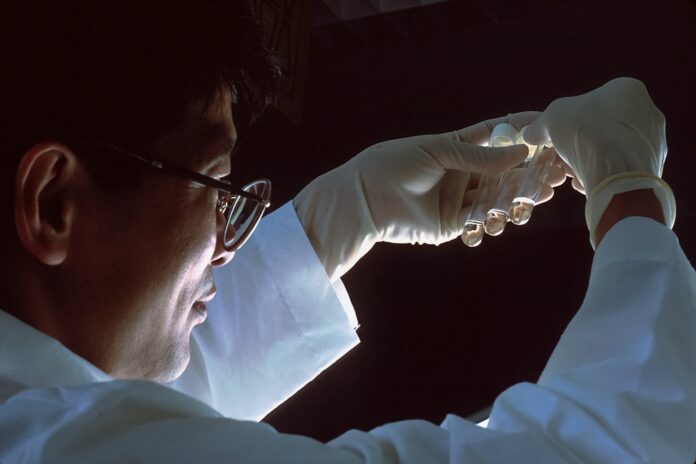 Forty years on since the first HIV diagnosis in the UK, London is “on course” to achieve zero new diagnoses by 2030, according to local authorities.

As the capital marks World AIDS Day on Wednesday, the cross-party London Councils group has reaffirmed its commitment, alongside City Hall, to the London HIV Prevention Programme and the “Do it London” public health campaign.

Launched in 2015, the campaign has shared messages about prevention across the capital which has led to new diagnoses falling by 41 per cent in London, faster than any other UK region.

Though HIV in London remains a challenge with around 37,000 Londoners living with the virus, London Councils’ executive member for health Danny Thorpe has said there is a “real hope of ending HIV altogether”.

Thorpe said: “Forty years of the HIV/AIDS pandemic gives us so much to reflect on and learn from. While there’s a huge amount of sorrow and loss, there’s also incredible progress being made and real hope of ending HIV altogether.

“London boroughs remain committed to working with each other and our partners on tackling HIV as a key public health challenge. If we maintain the momentum of recent years, we’re on course to achieve zero new HIV diagnoses by 2030.”

The Do it London campaign encourages the “four sure” methods of HIV prevention, which are regular testing, correct and consistent condom use, use of preventative pre-exposure prophylaxis (PrEP) medication and use of antiretroviral medications to achieve an “undetectable” viral status.

A spokesperson for Sadiq Khan has said that raising awareness and access to PrEP is “key to preventing new infections” and that “this is something we are already starting to see in London”.

Khan’s spokesperson said: “World Aids Day is an important opportunity for Londoners to unite in the fight against HIV, to show support for those living with HIV and to commemorate those who have died from an AIDS-related illness.

“In 2019 London saw a 15 per cent drop in new HIV cases compared to 10 per cent across the UK but more work is needed to tackle HIV and the stigma of living with HIV.

“That’s why the Mayor is working closely with NHS London, local authorities, the Office for Health Improvement & Disparities and other health partners to challenge stigma, health inequalities and misinformation and advocate for joined up and holistic care.”

Despite the progress that has been made in tackling HIV infections, significant health inequalities persist in the UK which disproportionately impact the LGBTQ+ community, women, Black men and women of African heritage.