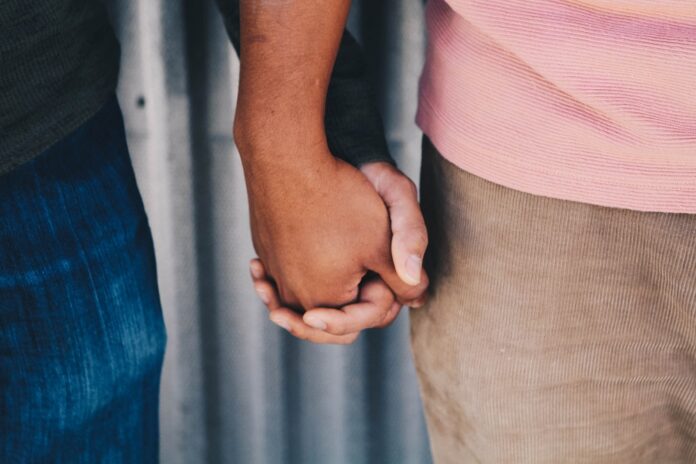 Ahead of World AIDS Day, the City of London Corporation’s Public Health team is reminding City workers and residents to look after their sexual health and know their HIV status.

Wednesday December 1 marks the global annual awareness day to show support for people living with HIV around the world, and to commemorate those who have died from an AIDS-related illness.

In 2019 in London, there were 1,500 new HIV diagnoses, and even though the number of new diagnoses has declined steadily since 2014, there is still a way to go to reach the Fast-Track Cities target of zero new HIV diagnoses in London by 2030.

People in the City of London who are living with, or affected by, HIV can access support through Positive East or Body & Soul.

Testing for HIV (and other STIs) is free. It’s also crucial to finding out if you might have HIV (or other STIs), and therefore to be able to access treatment as quickly as possible. This reduces the risk of the disease having severe and/ or longer-term effects on your health. There are many ways to access testing, including online, via your GP, or at a local sexual health clinic.

NOW READ: Have your say to boost City of London pharmacy services

In addition to knowing your HIV status, the key ways to prevent transmission of HIV are through taking PrEP (Pre-Exposure Prophylaxis), which is medication taken by people who do not have HIV to reduce the risk of getting it. Condoms are also a reliable way of reducing the risk of transmitting HIV, as well as other sexually transmitted infections.

In London in 2019, most HIV-positive people on treatment (97%) had reduced their level of virus to such a low level that it was deemed “undetectable” and therefore not possible to pass it on to anyone else, including sexual partners.

Campaigners have promoted the ‘Undetectable Equals Untransmittable’ (or ‘U=U’) message, as part of the fight against HIV-related stigma; and in 2018, the City of London Corporation’s Health and Wellbeing Board became the first in the UK to endorse the global consensus statement on U=U.

Deputy Chair of the City of London Corporation’s Community and Children’s Services Committee, Randall Anderson, said: “It is vital that everyone looks after their sexual health and the approach of World AIDS Day serves as a timely reminder that, although new diagnoses have fallen in recent years, there is no room for complacency about the virus.

“Getting tested for HIV is quick, simple, confidential and free and, if people know their status sooner rather than later, they can begin treatment early to increase their chances of being able to live as healthy and long a life as someone without HIV.”

World AIDS Day campaigners stress that it is important, because it reminds the public and government that HIV has not gone away, and that there is still a vital need to raise money, increase awareness, fight prejudice, and improve education.