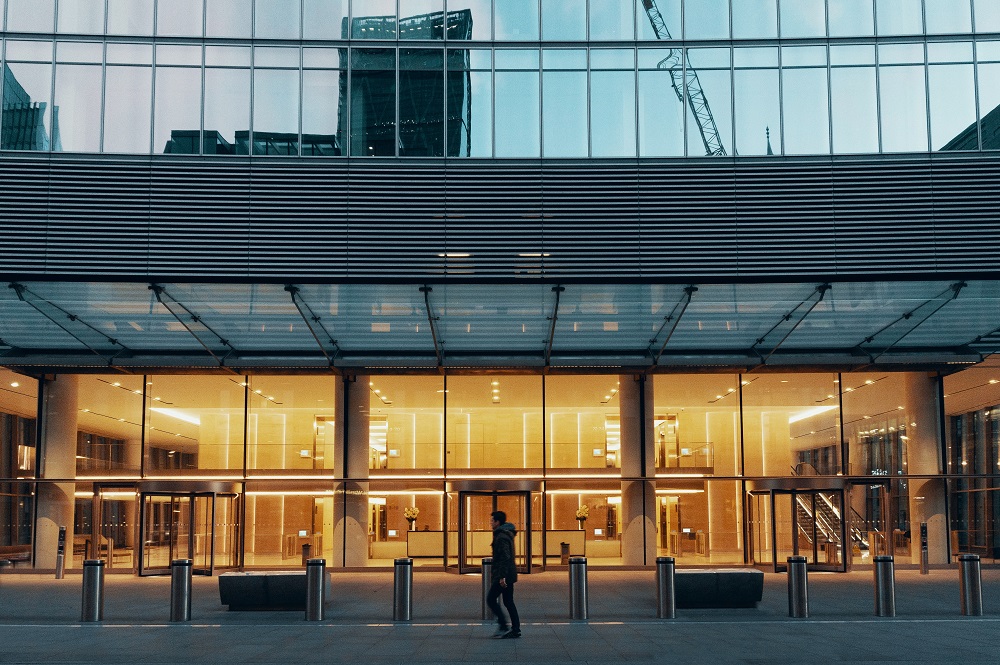 London had the highest rate of unemployment in the UK between September and November last year.

Around 885,000 Londoners, close to 10 per cent of London’s population, currently rely on Government support and with schemes such as furlough set to end in April, there are fears that many will face a “financial cliff edge” if they are not extended.

The London Assembly’s economy committee has written to London Mayor Sadiq Khan to outline its recommendations for what he must do to address the situation.

Leonie Cooper, chairman of the economy committee, said: “Figures showing current unemployment levels in London are shocking, and are another stark reminder of the impact that Covid-19 has had on our economy. Thousands of Londoners are now unemployed.

“We must always remember the people and families behind these numbers, each and every one facing struggle. It must now be a political, as well as an economic priority, to protect as many jobs as possible.

“The economic issues that Covid-19 has created and revealed must not be looked at in isolation. There’s a golden thread that ties them all together. As the leader of London, the Mayor must work with the Government on behalf of Londoners to develop a plan to support those who are suffering financially due to the pandemic.”

NOW READ: UK’s supply of Covid-19 vaccines “will not be impacted” by Brexit

In addition to the sobering figures, recent research from City Hall and The Equal Group found that unemployment is disproportionately affecting young black men in London.

The research found that 33 per cent of black men in London are unemployed compared to 15 per cent of white men.

This has led to the launch of the Workforce Integration Network Design Labs, a programme aimed at tackling the underrepresentation of young black men in work and focusing specifically on the construction and infrastructure industry.

Speaking about the launch, Mayor of London Sadiq Khan said: “The launch of Design Labs will not only help employers enrich their workforce but empower them to become more, equal, more inclusive and better able to make full use of the talent we have in our city.”

“Your background should have no bearing on what you can achieve yet, even in a city as diverse as London, too many young Black men face barriers to employment.

“Every Londoner deserves the opportunity to fulfil their potential and finding pathways into meaningful work is an important part of that.”