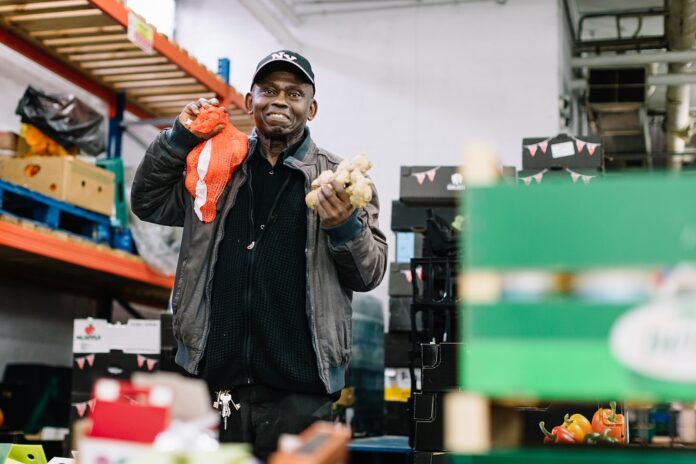 As the UK goes into its fourth week of lockdown,  London City Airport has pledged to donate £50,000 to help nine foodbanks across Newham, Greenwich, Tower Hamlets & Barking & Dagenham.

In 2019, the airport, which is based in the London Borough of Newham, established a Community Fund to provide local East London community groups with an annual £75,000 donation.

However, given the severe impact of coronavirus locally, the airport together with its Community Fund trustees, decided to increase that amount in 2020 and will make £50,000 available immediately for the foodbanks. This means that over the past year, the airport would have provided grants worth more than £165,000 to support local causes.

East London foodbanks are playing a critical role in getting essential supplies to vulnerable people and families who have been impacted by the Covid-19 crisis.

To date, there have been over 2000 confirmed cases across the four boroughs which, along with local schools being and other essential local services closed, has created unparalleled levels of demand.

The Newham foodbank, for example has seen demand surge by over 300% across its centres. The challenge has also been exacerbated by a reduction of individual donations due to the current social distancing guidance. 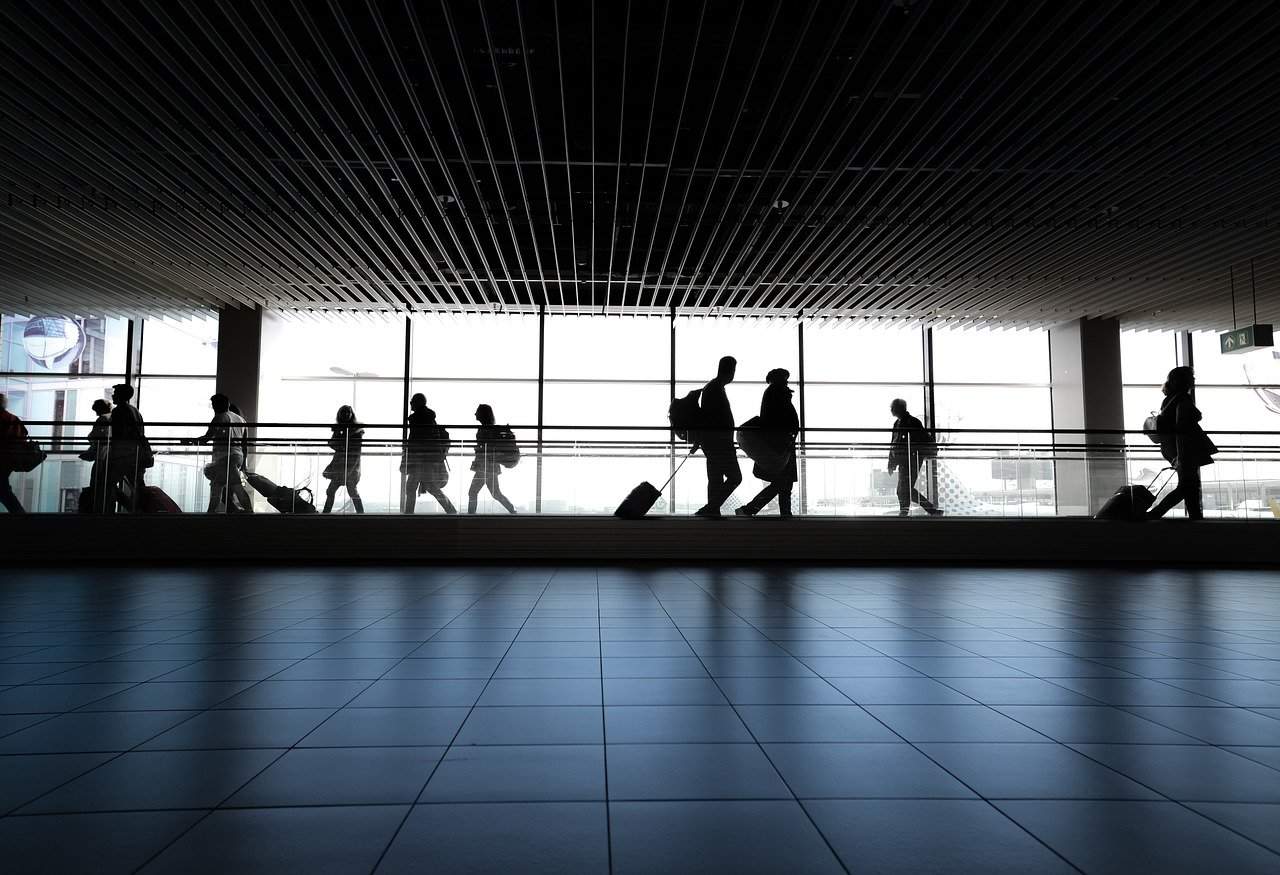 The donations will allow organisations like the First Love Foundation to deliver food door-to-door in Tower Hamlets and offer advice and support via telephone to vulnerable, deprived people within the borough.

On 25 March, London City Airport announced that it would be temporarily suspending all commercial and private flights, a decision on re-opening will be informed by government advice and dialogue with its airlines.

The airport, which is one mile away from NHS Nightingale, remains on hand to support the emergency services and military in the national relief effort.

Robert Sinclair, CEO at London City Airport, said: “East London is renowned for its resilience and the efforts by the men and women in local foodbanks is truly superhuman and inspiring.

“They represent the best of our community and I am proud that the airport, even in a small way, will be able to help individuals and families receive support.”