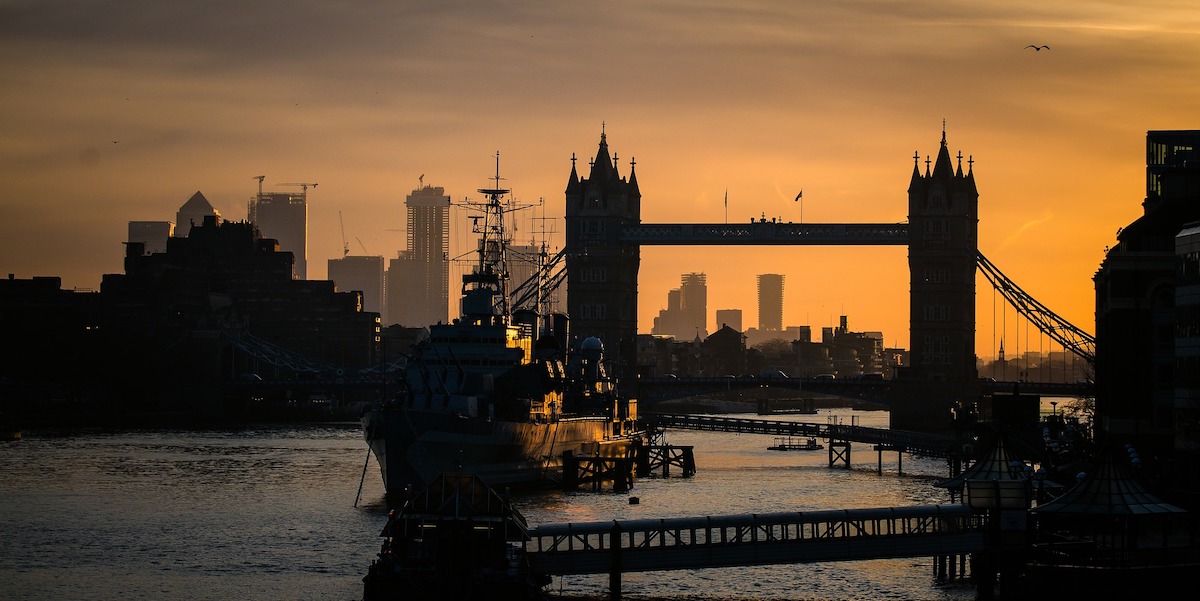 Data produced by the Greater London Authority shows that air pollution from non-traffic sources will far exceed that from vehicles in the centre of London by 2020.

The Clean Air Act 1993, which has historically been used by local authorities to deal with sources of air pollution other than road traffic, is outdated, not fit for modern fuels and technologies, and offers very few powers that are of use today.

The proposals, drawn up by the City of London Corporation and backed by London Councils, have been introduced as the Emissions Reduction (Local Authorities in London) Bill in the House of Lords by Lord Tope, Liberal Democrat Peer and Co-President of London Councils.

Under the Bill, the Capital’s local authorities who opted in would be able to designate ‘Air Quality Improvement Areas’ in the most polluted zones, where levels of air pollution exceeded World Health Organisation air quality guidelines.

In these areas, the installation of new ‘combustion plant’ machinery, which includes gas boilers, solid fuel boilers, combined heat cooling and power plant, and stationery generators would only be permitted if the amount of nitrogen oxides (NOx) and particulate matter (PM) emitted by the plant did not exceed a limit set by the Secretary of State.

The local authority could also ban the use of stationary diesel generators other than in an emergency when existing levels of air pollution are high. New restrictions would also be available to limit the use of construction machinery which did not meet an emissions limit set by the Secretary of State.

The limits imposed would not affect current appliances, ensuring that existing owners would not be disadvantaged by the restrictions.

The Bill also includes an increase in the fine for drivers who leave their engines idling when parked from £20 to £100, to provide a more effective deterrent.

Lord Tope said: “By adopting a collaborative approach, London’s local authorities can effectively target non-traffic-based emissions and bring down air pollution on our streets. Cleaning up toxic air has to be one of the most important priorities for the public health of Londoners.

“These plans will give the Capital’s councils a real shot in the arm and help them take a significant step towards cleaner air.”

Jeremy Simons, chair of the City of London Corporation’s environment committee, said: “London’s boroughs have been given the responsibility to improve air quality, but they have very few regulatory controls. These essential measures would give them tough new powers to clean up the capital’s air.

“Londoners are determined to see a major improvement in air quality. Their councils need the ability to take bold and practical steps to combat air pollution at a local level.

“We are committed to safeguarding the health of those who live, work and visit the Capital and together we are taking decisive action to make sure everyone is protected.”

“It impacts all Londoners, but especially the most vulnerable in society – the young, the old and those with existing health conditions. The Emissions Reduction Bill provides boroughs with long overdue powers and updates legislation that is no longer fit-for-purpose.

“As modern fuels and technologies create new emissions problems, including non-traffic sources of air pollution, it is crucial that local authorities have the powers we need to clean up our air and help protect our residents’ health.”

The Private Members’ Bill is just one part of the City Corporation’s fightback against air pollution.

The authority has banned the purchase of diesel vehicles, where there is a clean market alternative, and aims to become the first UK authority to run a completely zero-emission fleet across its operations.

It has also introduced emissions-based charges for on-street parking in the Square Mile, targeting high polluting transport with higher charges while rewarding drivers of low emission vehicles with lower tariffs.