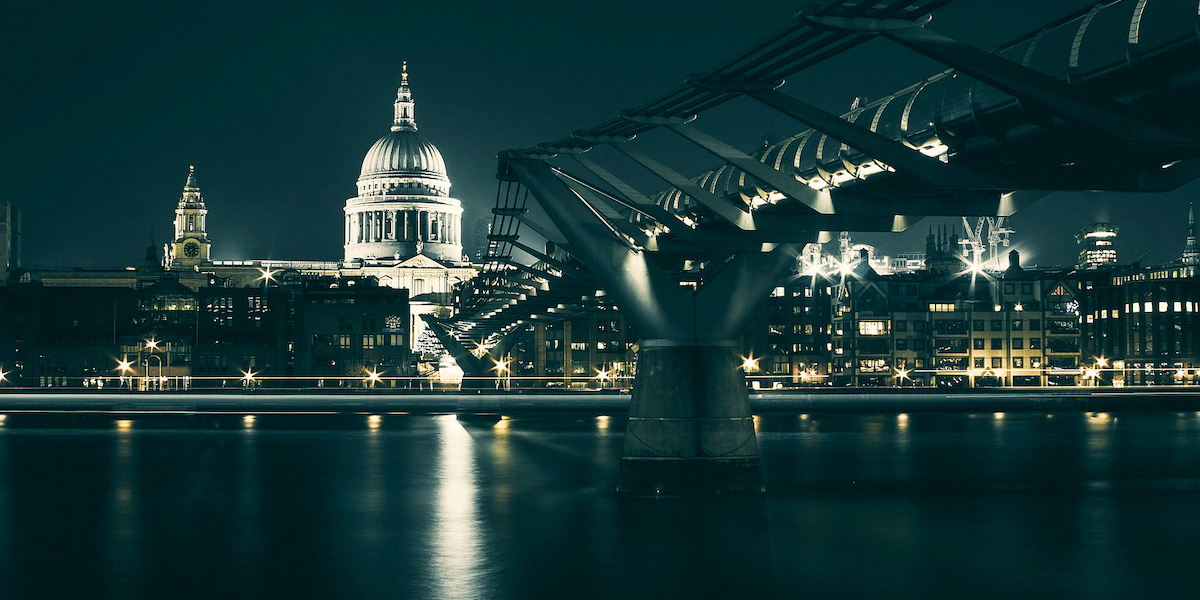 The chemical is a bi-product of petrol and diesel engines. At high levels it has been linked to lung disease, cardiovascular problems, and premature death. European law limits the concentration of nitrogen dioxide in the air to an hourly average of 40 micrograms per cubic metre. Many sensors in London are currently on track to exceed this average by the end of the year.

But the law also bans regular spikes to extremely high levels of nitrogen dioxide. The concentration should not exceed 200 micrograms per cubic metre for more than 18 hours a year.

The World Health Organisation says humans should never be exposed to over 200 micrograms. But the Strand sensor has now passed this limit 20 times in 2019.

She said: “The Mayor’s Ultra Low Emission Zone has reduced air pollution in central London, but it won’t deliver clean air on its own.

“At the moment the ULEZ only covers the Congestion Zone. I’ve been calling for the Mayor to widen his clean air zone to cover the whole of London.”

Ms Russell said she was also concerned that a sensor on Brixton Road was broken earlier this year. It was the first to breach legal limits – as soon as January – in 2017 and 2018.

She added: “The Mayor promised to restore London’s air quality to legal and safe limits – he has a lot of work to do to make this happen.”

A spokesperson for the Mayor said Sadiq Khan was doing everything in his power to improve London’s air.

She said: “It is extremely concerning that legal levels of air pollution have been breached, but it also clearly shows progress is being made: in 2017 limits were exceeded after just five days, while this year it has taken until July.” A spokesperson for Lambeth Council, which is responsible for the Brixton Road sensor, said it was damaged by flooding late last year, but fixed in April.

He said: “The Brixton Road monitoring station is collecting data, and we are confident that the location has not breached the legal air pollution levels.”