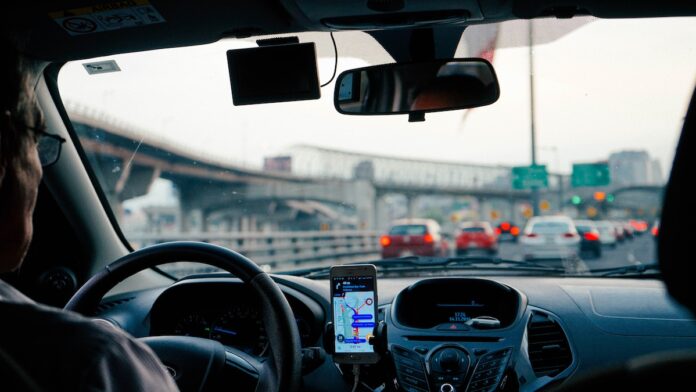 Renewing Uber’s London licence for just two months has “kicked the can down the road” and is a “non-decision”,  London Assembly members have said.

Transport for London (TfL) has announced that the controversial ride-hailing app will be allowed to operate in the Capital until late November. But TfL again refused to grant Uber a full five-year licence, and demanded unspecified “additional material” when the company submits its next application.

Uber is currently operating on a 15-month licence granted in June last year. TfL allowed this short-term permit after a judge overruled their decision in September 2017 to reject Uber’s licence application.

The transport network had cited safety concerns about how Uber reported serious criminal offences and checked the criminal records of its drivers.

But Florence Eshalomi, chair of the Assembly’s transport committee, said a two-month extension did not provide certainty for Londoners.

She said: “This is a non-decision by TfL. What will it learn in two more months that it didn’t learn in the last 15 months? If Uber hasn’t provided the information that TfL needs then that is a concern that needs to be addressed and clarified. Uber may have upped its game in terms of culture and governance, but such a short extension is evidence they still have some way to go.”

Green assembly member Caroline Russell said London should follow New York in demanding data on working conditions and service use from the company as a condition for licensing.

She said: “I welcome keeping pressure on Uber to be a fit and proper private hire operator, but drivers will be concerned for their future.

“The Mayor and the government must act decisively across the private hire and ‘gig economy’ to stop the exploitation of drivers, including bringing in a cap on numbers of vehicles licensed.” But Conservative assembly member Andrew Boff said the popular service had “exciting plans” for London and Sadiq Khan should “get off the fence” and support the company.

He said: “Londoners will rightly be frustrated to learn that the Mayor has once again kicked the can down the road when it comes to Uber’s licence. Make no mistake, this dither and delay will have serious consequences for Londoners.

“The livelihoods of thousands of hardworking Uber drivers will continue to hang in the balance, while all those millions of Londoners who rely on Uber to travel around our city will remain in dark about how long they will be able to use the service.”

A spokesperson for the Mayor, who leads TfL, told Press Association that private hire companies operating in London must keep people safe.

He said: “Sadiq has been crystal clear that in London it doesn’t matter how powerful and how big you are, you must play by the rules.”

A spokesperson for TfL said: “Uber London Limited has been granted a two-month private hire operator licence to allow for scrutiny of additional information that we are requesting ahead of consideration of any potential further licensing application.”