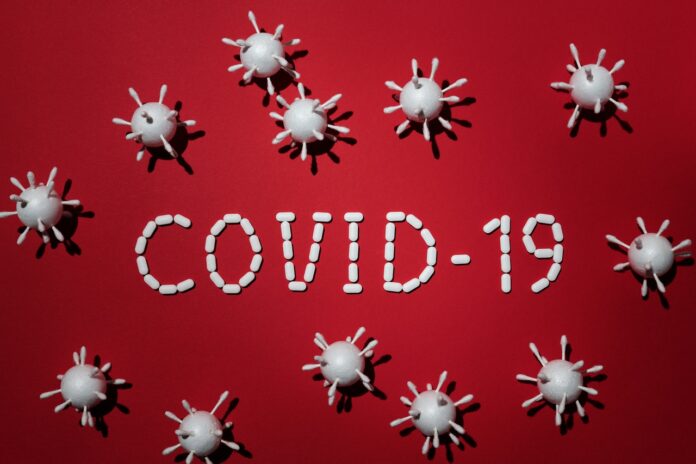 London is “nowhere near” lifting the coronavirus lockdown, according to Sadiq Khan.

The Mayor said the latest updates from public health experts suggest the peak of Covid-19 is still a week and a half away.

Ministers are due to review the current restrictions on public life on Monday, three weeks after they were introduced.

And Downing Street has said a review will go ahead next week despite the fact that Prime Minister Boris Johnson is currently in intensive care.

Mr Johnson is said to be stable and responding to treatment at St Thomas’s hospital, in Southwark.

➡️ NHS Nightingale, built from scratch in under a fortnight is now open.

💙 To every single person involved, and every NHS worker at @NightingaleLDN: thank you.

➡️ History will remember this moment.pic.twitter.com/cBQ88UHFm2

But the Mayor said that Government restrictions could not be lifted until coronavirus infections have reached their worst point.

He said: “You will be aware although we lost more than 780 lives across the country – and in London we lost 224 lives yesterday.

“I’m afraid we’re still  seeing too many people losing their lives on a daily basis.”

The Mayor said there was “thankfully” still spare capacity in London hospitals. – but no one could be “complacent”.

The 4,000 bed hospital was built in just nine days, with the help of the military.

Mr Khan said he did not want to see further restrictions – such as a ban on outdoor exercise – imposed in the capital. 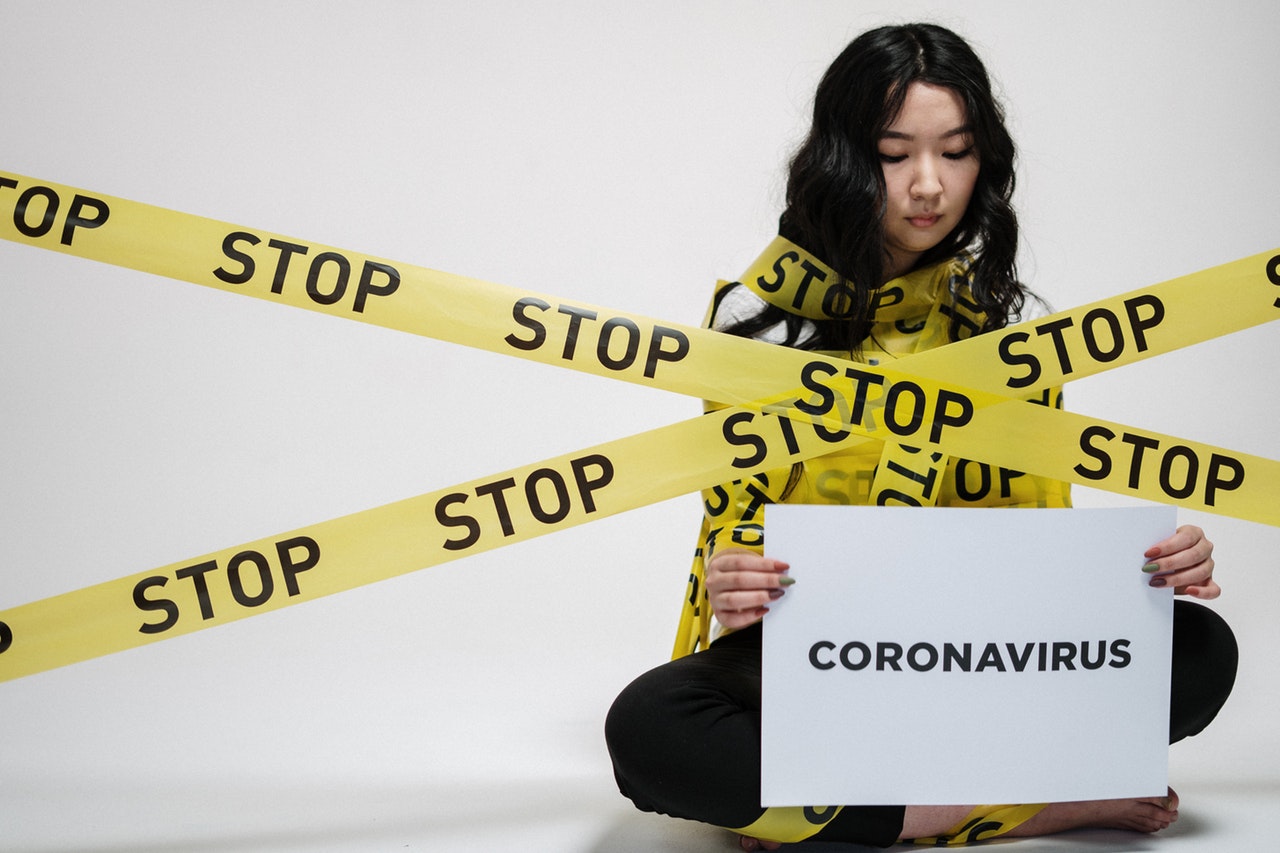 But it is right that the Government has powers to do more if necessary, he said.

The Mayor begged Londoners to maintain social distancing over the bank holiday this weekend, despite good weather forecasts.

Temperatures rose to a high of 22C last weekend, and sunshine up to 24C is expected this Friday and Saturday.

Mr Khan said: “Many Londoners and many people across the country live in overcrowded accommodation, often with young children.

“They need to get exercise for physical reasons and for mental health reasons – they’ve not got green space.

“It’s really important though, what people don’t do is sunbathe, have barbecues at the park, or play team sports.”

The Mayor thanked the “vast majority” of Londoners for following Government guidelines but said a small minority had flouted the rules, particularly last Saturday.

He said: “My message to that small minority is please understand your behaviour has an impact on others.

“It means the virus spreads more which means more pressure on the NHS and it means more people dying.”