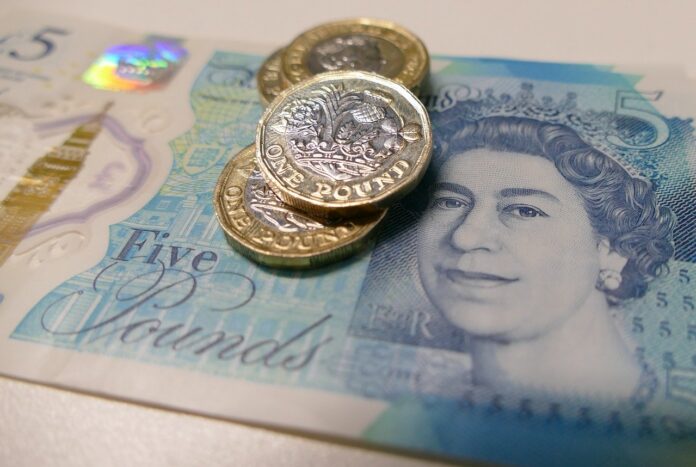 Supermarket workers in the capital should be paid the London Living Wage in light of risks during the coronavirus outbreak, a London Mayoral candidate has said.

Liberal Democrat Siobhan Benita has launched an online petition to increase staff pay, which has drawn over 1,500 signatures so far.

The national minimum wage rose to £8.72 an hour for over 25s on 6 April, with the beginning of the new financial year.

But while many supermarkets pay above the minimum wage, most fall short of the Living Wage – a measure of the real cost of living in the UK.

The Living Wage Foundation says workers should get at least £10.75 for a decent standard of life in the capital.

Supermarkets are among a handful of businesses that have seen demand increase during the Covid-19 outbreak.

Sales were up 20 per cent across the sector last month, with an extra £1.9 billion spent on groceries in the UK, according to research by data company Kantar.

And Ms Benita said the minimum wage was “a far cry” from what London staff really need.

She said: “Supermarkets are one of the few businesses experiencing increased demand at this time.

“Everyone in the sector is working hard to adapt, to keep shelves stocked and to ensure that shoppers and staff are kept safe.

“But across the capital, many supermarket workers are not being paid what they deserve despite putting themselves at risk of catching the virus every day so that Londoners can get their essential food and supplies.” 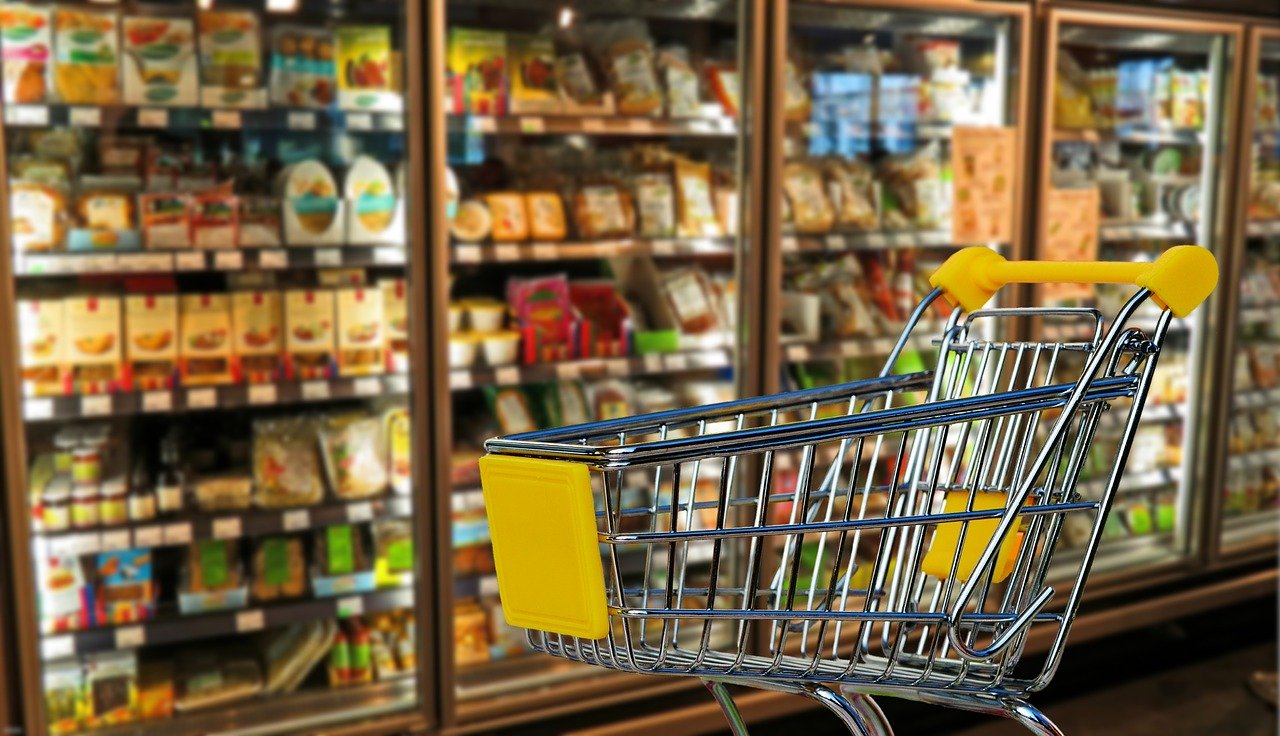 She added: “It’s never been clearer than now how much we need them and how much they need a real living wage.”

Aldi – the UK’s highest paying supermarket – already pays above the Living Wage, offering staff within the M25 at least £10.90 an hour.

It is also giving shop floor and distribution workers a 10% bonus on their hours during the Covid-19 outbreak.

Several other chains paying below the Living Wage are offering workers a coronavirus bonus.

Workers will get an 11% pay boost in April and May, including those who are sick or self-isolating because of Covid-19.

Because the business – owned by John Lewis – is a cooperative, staff get a share of the profits each year, and received a 2% bonus in March.

Asda’s minimum London pay is now £10.31 an hour, and workers will get an extra week’s pay in June as a bonus.

All Co-op staff are paid the national Living Wage, but the lowest wages are slightly below the London Living Wage, at £10.65.

The chain is offering £13 million worth of extra pay to its 56,000 front line staff nationally, as well as extra time off.

Iceland, Lidl, Morrisons and Tesco did not respond to requests for comment.