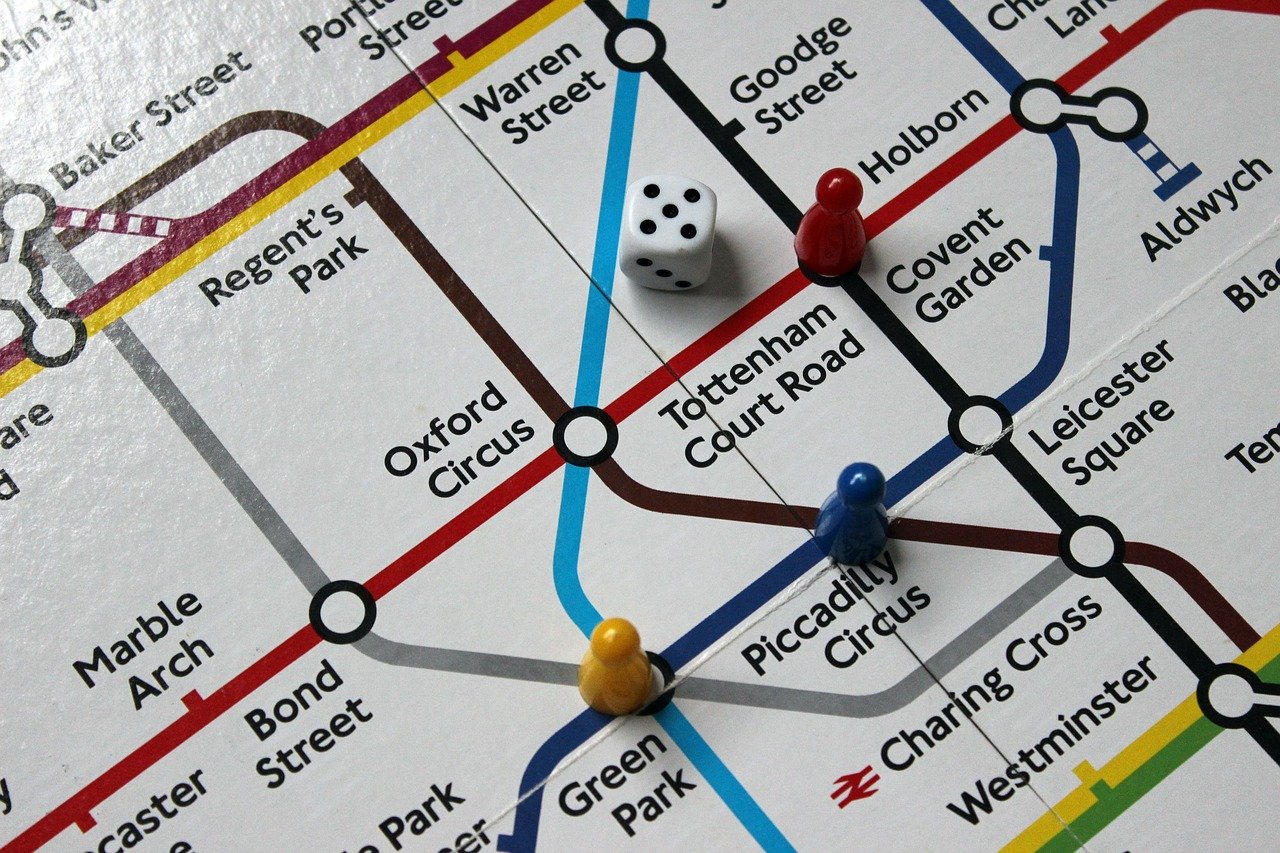 “Draconian” proposals to extend the Congestion Charge zone and remove free travel for under-18s and older Londoners should not be put back on the table by the Government during future TfL emergency funding negotiations, City & East London Assembly Member Unmesh Desai AM has said.

At a London Assembly Plenary meeting, Mr Desai voted in favour of a motion backing these calls. The motion also proposed that the Government provides TfL with a longer-term and sustainable funding package which hands back the £700m annual operating grant it took away in 2018 and allows London to retain the £500m it generates in Vehicle Excise Duty, each year.

In the meantime, he is also urging the Government to publish the review that it commissioned KPMG to carry out into TfL’s finances.

Last week, business leaders in the capital wrote to the Transport Secretary, Grant Shapps, demanding that the Mayor, Sadiq Khan and TfL Commissioner, Andy Byford, should be given full and unredacted copies of the report.

This comes as a second emergency funding deal was reached between Government Ministers and TfL late last Saturday, in the wake of the unprecedented financial impact of the pandemic. The current settlement will help to keep transport services running until the end of March 2021, but will then need another boost. 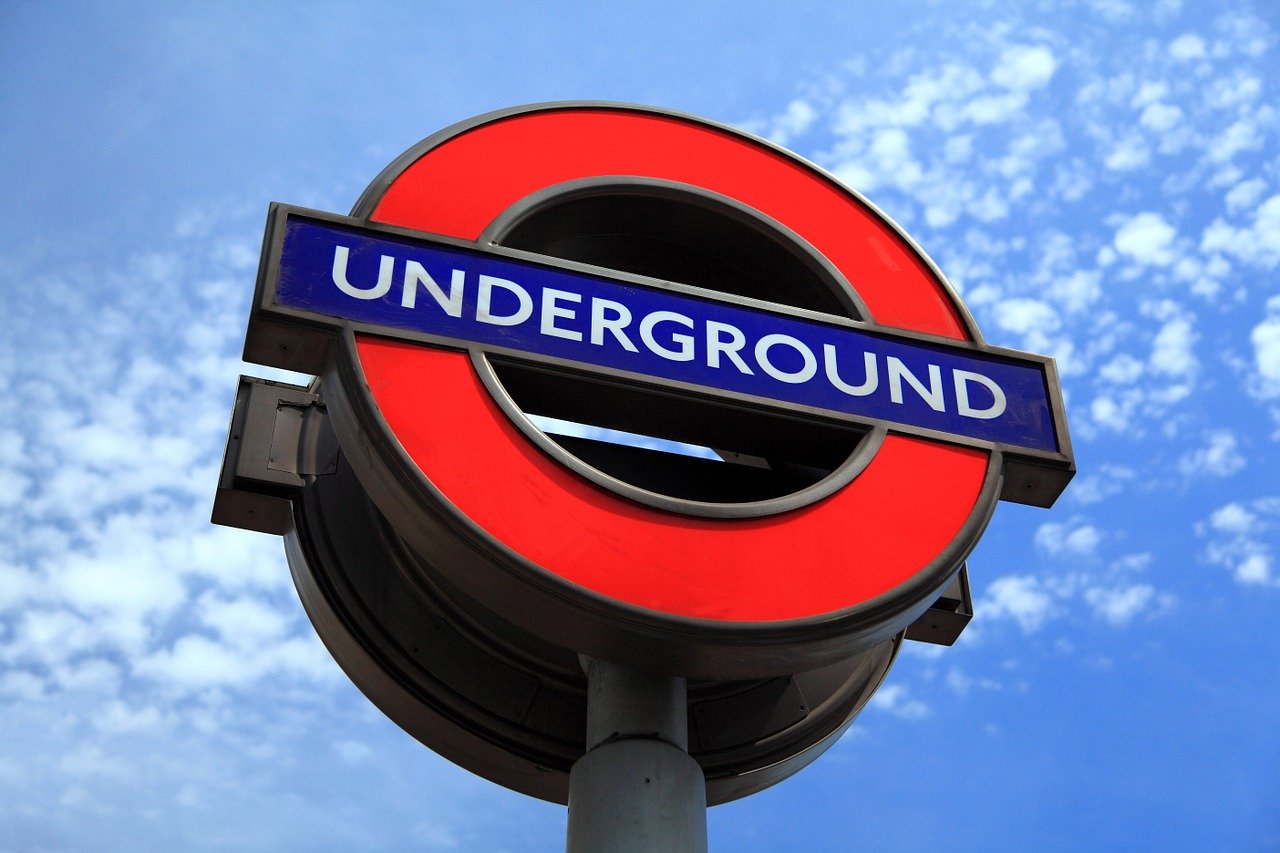 NOW READ: Andy Byford: TfL a “social good” everyone should pay for

The Conservative Group voted against the motion put forward at today’s Plenary meeting. The Green Group and Liberal Democrat Assembly Member, Caroline Pigeon AM, voted in favour of the motion. The Brexit Alliance Group were absent from the Plenary meeting.

Mr Desai said: “Londoners will have breathed a sigh of relief after seeing the Government back down on some of the draconian proposals they put forward during the last round of emergency funding negotiations with TfL.

“When the funding runs out next spring, the Government must not put conditions such as the extension of the congestion charge zone and the removal of free travel concessions for under 18s and young Londoners back on the table.

“As we enter a second lockdown, the case for a longer-term and more sustainable funding package for TfL is becoming ever stronger. This would protect jobs and key infrastructure projects vital to London’s economic recovery.

“As TfL plans for some difficult months ahead, it is also crucial that the Government publishes the report that it previously commissioned into its finances, that Ministers have so far kept hidden.”