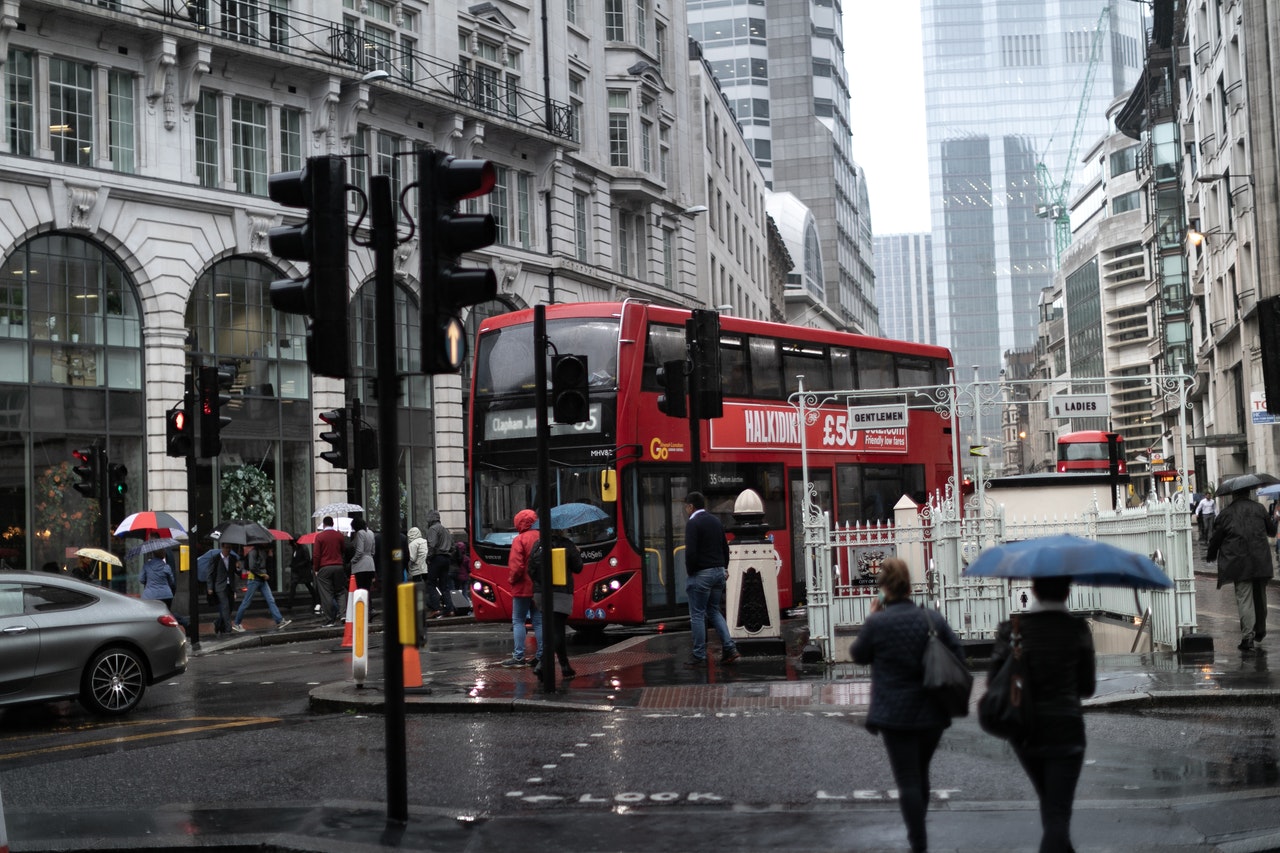 Transport for London (TfL) is a “social good” that everyone should pay for whether they use public transport or not, according to the network’s boss.

Andy Byford – known as ‘train daddy’ in his former job as New York transport chief  – said TfL needs to reduce its reliance on fares and “look at other revenue streams” in the wake of the coronavirus pandemic.

Passenger numbers dropped 95% at the height of England’s first Covid-19 lockdown, with “calamitous” effects on the TfL budget, he said.

The network negotiated a £1.6 billion bailout from Government in May, and last weekend agreed a new deal worth £1.8 billion to keep trains and buses running until April.

Mr Byford told the Centre for London’s annual conference this week that the new settlement was a “fair deal”.

He said he was “encouraged” that both Sadiq Khan and the Government are focused on finding a longer term solution.

It is not clear when passenger numbers will return to pre-pandemic levels and TfL’s high reliance on fare income means a new funding model will be needed if ticket sales don’t bounce back.

“The pandemic has shown that [if you rely on fares] you leave yourself dangerously exposed to unforeseen events or mega events such as this,” Mr Byford said. 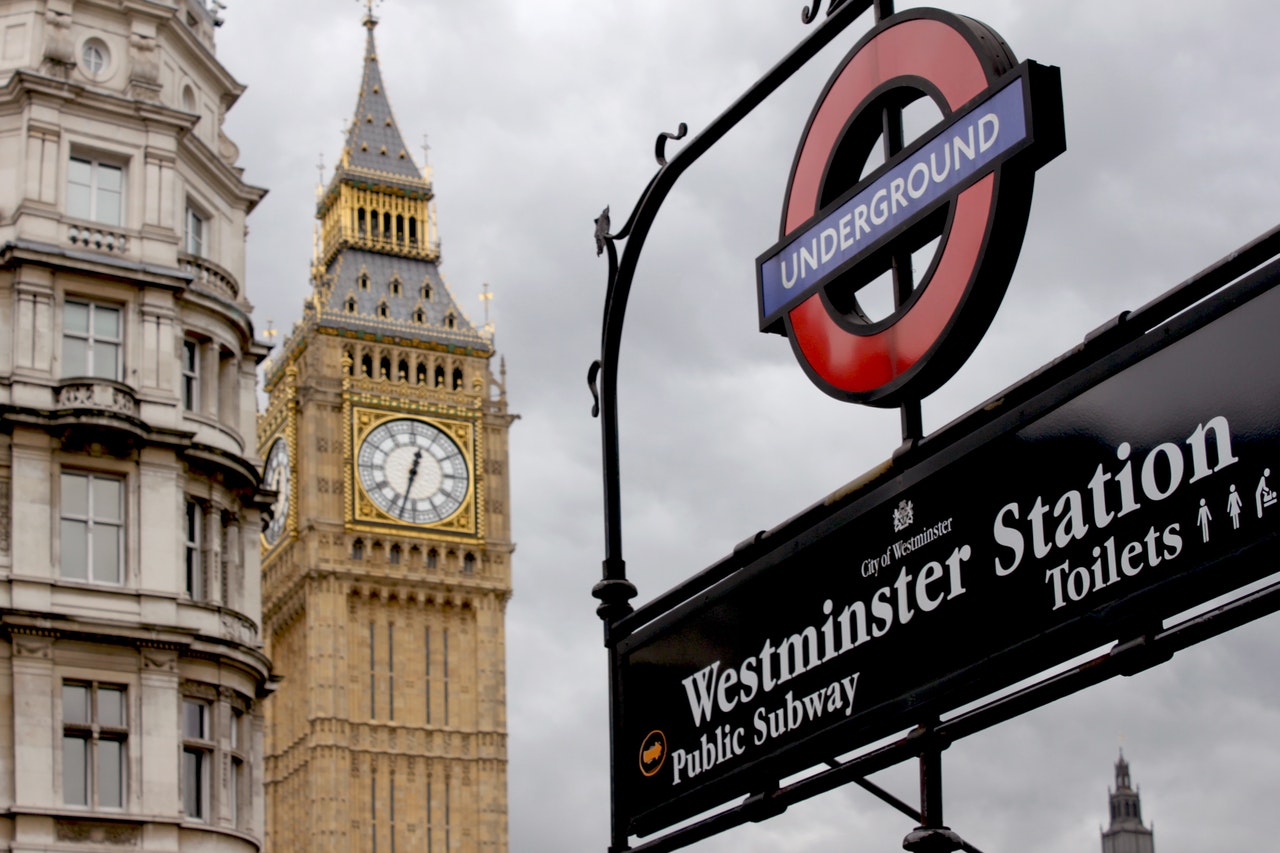 “Suddenly ridership falls off a cliff and your income suffers a catastrophic calamitous decline.”

But the TfL boss said transport leaders “can’t cut [their] way out of budget crises” and warned that slashing services would be a “slippery slope”.

“Equally you can’t just keep putting the fares up,” he said. “After a little while […] you’ll end up shooting yourself in the foot and people won’t ride transport.”

The new bailout, published on Monday, said the Mayor might raise council tax across London or keep the new increased congestion charge rate of £15 a day to help fund transport concessions for children and pensioners.

“It’s not just whether you ride,” Mr Byford said. “To me it’s a social benefit.

“If we didn’t have it the city would grind to a halt and whether you use it or whether you don’t it’s a social benefit that needs to be properly funded.”