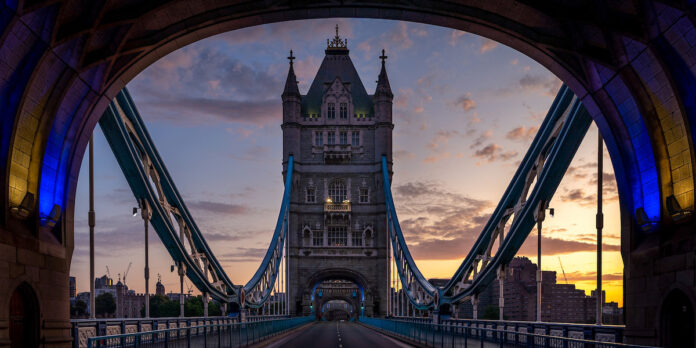 The Liberal Democrat mayoral candidate will keep freedom of movement for EU citizens in London, if elected next year. Siobhan Benita said immigration from the EU was essential if London is to remain a successful global and European city.

The former independent Mayoral hopeful said there was “no Brexit deal” which is good for the Capital.

She said: “As the Liberal Democrat candidate for London, I will fight with every ounce of energy I have to stop
Brexit.

“And as the Liberal Democrat Mayor of London I will also do everything in my power to ensure that our Capital
remains European and global, Brexit or no Brexit.”

Ms Benita said that under Government plans for an Australian-style points-based immigration system, EU citizenship could be a criteria for the right to work in London.

She said: “In our kinder London we will send a message loud and clear that we value everyone’s contribution, whether they come from Kingston or Calcutta, or Croatia – or like my dad, from the Duchy of Cornwall.”

Ms Benita said her own background – the welcome her mother received in London as an immigrant from India – reflected the best of the city.

She added: “As Liberal Democrats we can and we must sing from the rooftops that immigration is a good thing.

“We will always celebrate London as a magnet for people from all over the world.”

In 2016, the Liberal Democrats placed fourth in the London mayoral vote, behind Labour, the Conservatives, and the Greens.

But the party will hope to ride high next year, following their most successful results ever in the Capital, when they won more votes than any other party in the European elections. The Labour and Conservative mayoral campaigns did not respond to requests for comment.