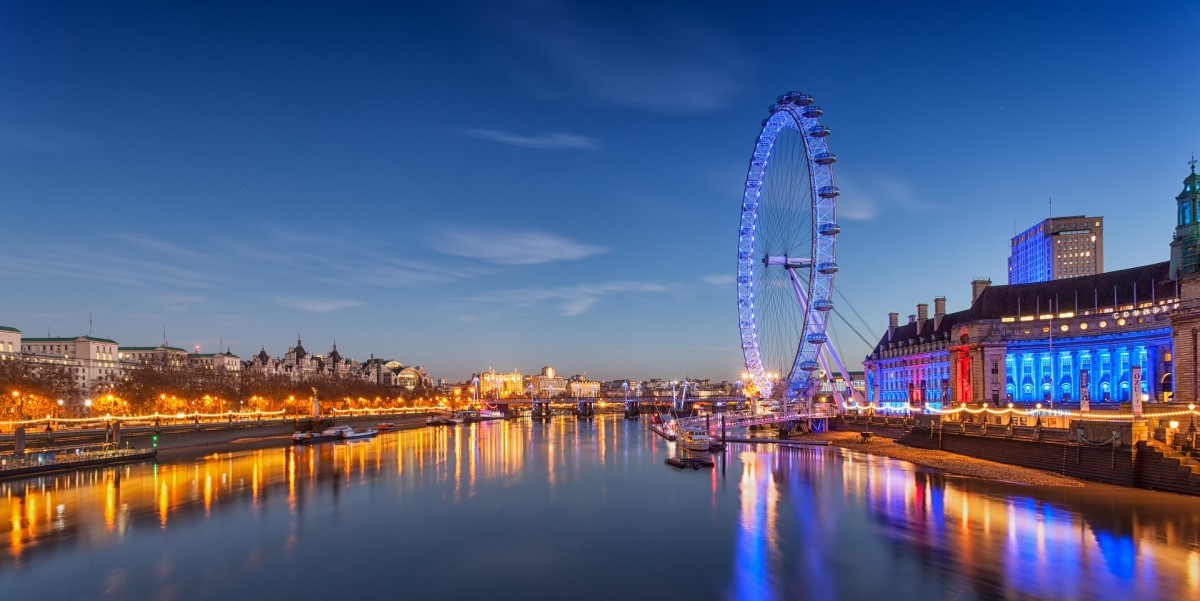 For generations, workers locating to London from across the UK and from around the world have been key to making the Capital the successful city that it is. British businesses and global companies based here have both benefited from this immigration, as have London’s communities and cultural offer.

Around a quarter of London workers are non-UK nationals, compared to around 8% in the rest of the country, an indication of the difference in reliance on international labour between London and elsewhere in the country.

Yet despite this unique footprint, London doesn’t have a regionalised system to manage its own immigration needs.

At London Chamber of Commerce & Industry (LCCI) we have proposed that, in addition to improving the domestic skills system so that UK nationals have access to all the opportunities London has to offer, the Capital needs control over its own unique immigration needs, rather than being governed by a UK-wide immigration policy.

At our recent business discussion event with the Mayor of London, Sadiq Khan lent his backing to our proposals to devolve immigration systems to a London level.

This included the creation of a Shortage Occupation List for the Capital to speed up recruitment to key vacancies (as exists in Scotland), and also the lowering of the government-proposed £30,000 salary threshold for migrants post-Brexit.

The Mayor, LCCI, and many other business groups (as well as businesses themselves) are united in objection to the government setting a salary threshold level of £30,000 for migrants to work in the UK after Brexit. Why? Because it would have hugely damaging implications for many businesses, sectors and communities.

Many businesses and industries depend on international workers who earn below that threshold. These are people who provide care and build housing and infrastructure – not forgetting those who work in the hospitality sector, which brings so much tourism to London.

Businesses in the UK aren’t the only ones affected and concerned. Julia Onslow-Cole, an LCCI board member and an immigration specialist at Fragomen, recently visited Silicon Valley and saw first hand that tech companies are mindful of the impact the proposed salary threshold would have on their UK base, staff and suppliers.

London is a global hub and after Brexit we need to ensure that we maintain access to global talent.  The Prime Minister’s recent comment about the value of immigration (specifically mentioning scientists as his example) is a welcome one, but it’s important that the government acknowledge that a balanced immigration system allows for the provision of skills at all levels.

At present the number of people in employment is at its highest level since the 1970s and over 60% of London businesses that LCCI polled who have tried to recruit in 2019 have been unable to fill those vacancies. Additional volatility that may follow our departure from the EU, while placing unhelpful immigration restrictions in place post-Brexit, will only put further pressure on our businesses and economy.

Equally, we need to ensure that the skills system in this country is providing UK nationals and citizens with the skills that they need in order to access all the opportunity that our global city presents.

Apprenticeships have come a long way in recent years to provide a valued entry-level way into the workplace, but many businesses believe that the system and its respective mechanisms are still not working as optimally as they could.

T-Levels (the vocational equivalent of A-Levels) will be a welcome further step in developing our talent pipeline when they launch next year but will take time to be fully embraced by business.

An optimum skills system will help businesses both weather the challenges of Brexit and fully realise the potential of global trade, but we also can’t ignore that a successful and flexible economy relies on balanced immigration of skills at all levels.