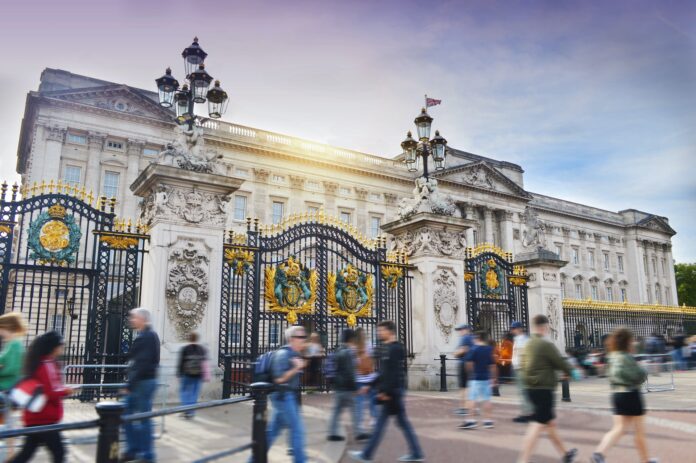 Londoners are being encouraged to “discover their city anew” and “make a date with London” as part of the Let’s Do London drive to boost the capital’s economy and support the retail, leisure and hospitality sectors.

It comes as Sadiq Khan launches the latest phase of his Let’s Do London campaign, which began in May 2021 to encourage visitors back to the capital.

While previous phases of the campaign have focused on attracting visitors from elsewhere in the UK and driving international tourism, the latest launch is focusing on encouraging Londoners to make the most of their city and discover free and cheap activities.

As part of the campaign, City Hall has teamed up with Film London to launch “London film locations to love”, a guide that will help Londoners recreate famous scenes in locations from hit films such as Love Actually, Bridget Jones’s Diary and Paddington.

Locals and tourists alike are also being encouraged to enter a photography competition in partnership with Time Out to share what they love about London. Winners will be in with the chance of having their photo displayed on the Piccadilly lights.

Last year, Let’s Do London generated an estimated £81 million in expenditure and brought 330,000 more overnight visitors to the capital.

Khan said he is “delighted” at the progress the campaign has made so far, but added that he wants to “encourage even more people to make the most of our capital as we build a better London for everyone”.

Khan said: “There is so much to love about London with our incredible cultural attractions, world-class shops, bars and restaurants, and, most importantly of all, the fantastic people who live here.

“That’s why London is the greatest city in the world and I’m proud my Let’s Do London campaign is encouraging everyone to enjoy the many varied and unique experiences our city has to offer.”

More details about events and activities running as part of Love London can be found on the london.gov website.