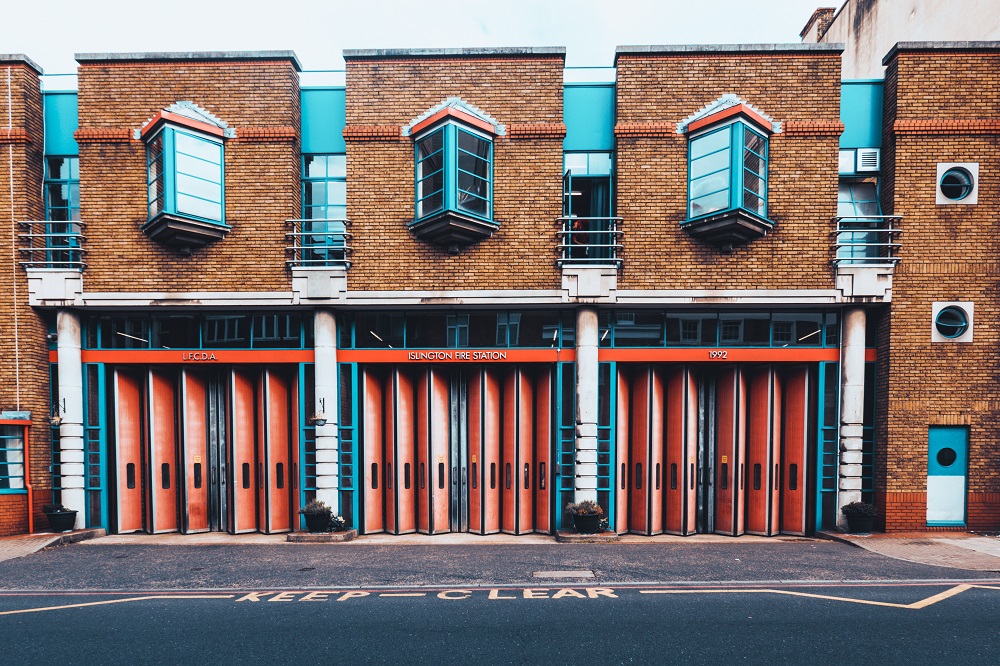 The number of firefighters in London has fallen by more than 1,000 in the past decade, according to new figures.

The Fire Brigades Union has revealed the figure along with a stark warning that Government cuts to fire services “are making people less safe”.

The union has blamed “huge Government cuts” over the past decade for the dramatic decline, with 8,000 fewer wholetime firefighters in the UK this year compared to 2010. London alone has 1,112 fewer firefighters.

Matt Wrack, General Secretary of the Fire Brigades Union, has said that the fall in staff numbers means there is a “real threat” that fire and rescue services “may not be able to deal with every incident”.

He said: “The cuts are weakening the day-to-day work of the fire and rescue service in every single area; they are making people less safe. They also pose a threat to the ability to respond to large-scale incidents – particularly if more than one were to occur at the same time.

“Households deserve to feel protected. We all want to be able to walk past fire stations and know that there are enough people in there to protect us. And firefighters will always do whatever they can to save lives. It’s time the Government does the same.”

According to Home Office figures, there were 2,845 new firefighters recruited across the country between 2019 and 2020.

A Home Office spokesperson said: “Firefighters work tirelessly every day to protect our communities and the government has consistently given them the resources they need to keep people safe.

“In the last year, nearly 3,000 new firefighters have been recruited across the country and the Government has invested £2.3bn to support their lifesaving work.”

London has seen some of the biggest cuts to fire and rescue services in the UK, including a £22.1 million decrease in Government funding for the London Fire Brigade between 2016/17 and 2021/22.

An early draft of London Mayor Sadiq Khan’s GLA budget for 2021/22 had proposed £15 million of cuts for the London Fire Brigade, though this was avoided in the final budget. The fire brigade had investigated the possibility of a recruitment freeze to meet this savings target.

Though the trend of firefighter numbers decreasing has continued across the UK in the past year, London saw a minor increase of 17 firefighters between 2020 and 2021.

The average response time for the first fire engine on scene in London was five minutes and one second last year, almost one minute quicker than official targets.

A London Fire Brigade spokesperson said: “Our fire cover is planned on a London-wide basis and we use careful modelling data to ensure we maintain our robust operational resilience to respond to fires of all scales and to a large range of other types of incidents across the capital. The Mayor has committed to safeguarding LFB’s budget and prioritising frontline services.

“If staff or fire engines at a particular station are unavailable for any reason, we allocate resources from elsewhere to provide cover based on staff numbers. This happens daily while crews are dealing with an emergency, carrying out community safety work or training away from their station.”