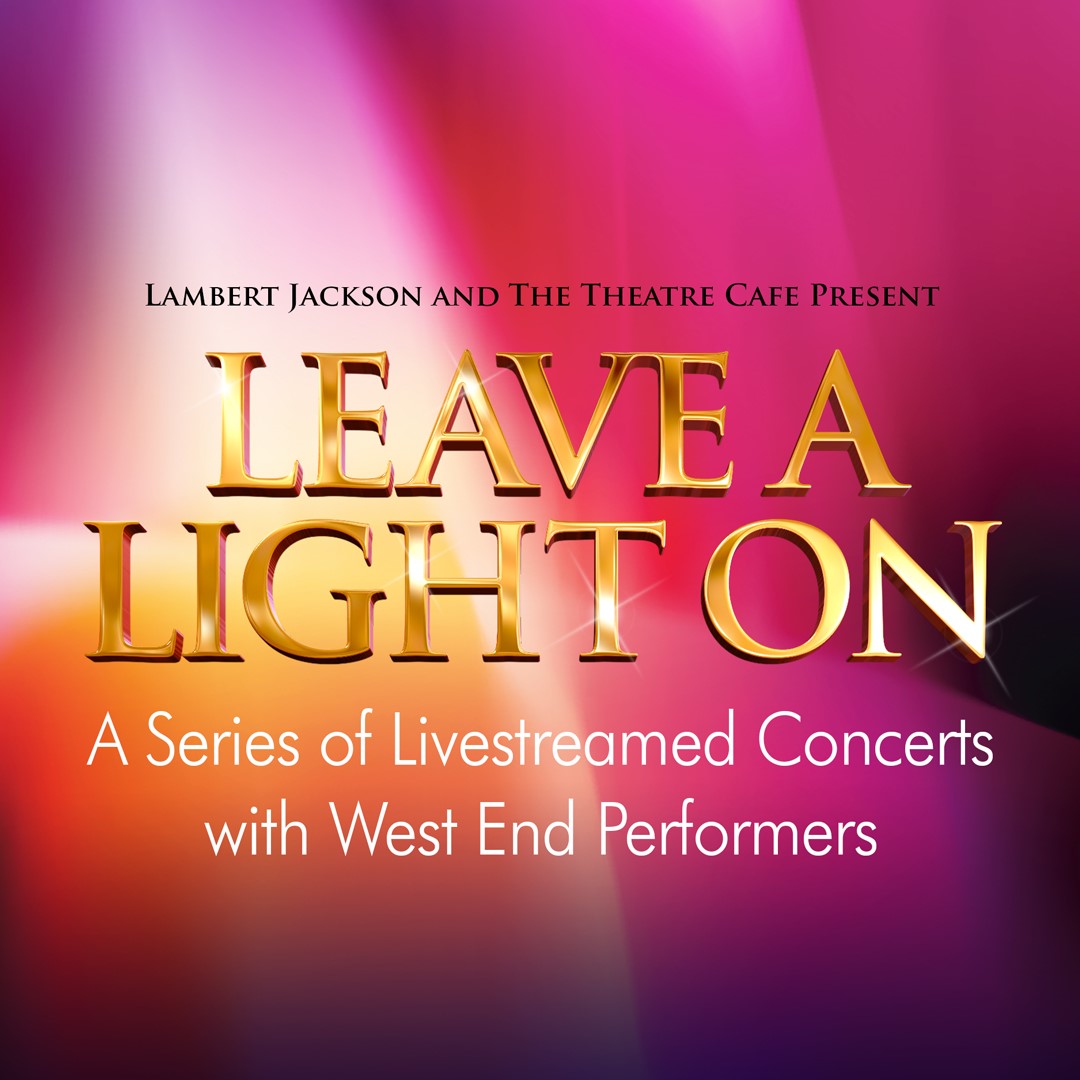 The Leave a Light On series of livestreamed concerts from Lambert Jackson Productions and The Theatre Café will end on 29 May at 6.30pm with a finale show by Beverley Knight.

Other performers in the final week include Adam Bailey, Scott Hunter, Joel Harper-Jackson, and David O’Reilly.

Over the 10-week series, Leave a Light On became one of the biggest paid for sources of theatrical entertainment in the country.

Jamie Lambert and Eliza Jackson, directors of Lambert Jackson Productions, said: “Theatre is the lifeblood of the UK. We have always believed this, and we are grateful to have worked with The Theatre Café to bring entertainment to households around the UK and the world in a way that has supported so many artists.

“We have been so moved by the responses from both the performers who wanted to be involved and the audience members who have supported the shows.”

By the end of the series, 72 artists will have performed 45-minute concerts from their homes, and over £30,000 will have been raised.

“It hasn’t been without difficulty – creating a streaming platform of this size during a lockdown isn’t easy and we’d like to thank our amazing team at Gininet and all of the teams and the press who have supported this endeavour.

“We feel it’s a fitting end to the series to have Beverley Knight as the closing show, and we are going to continue working to see how we can play our part to help keep theatre alive for the foreseeable future.”