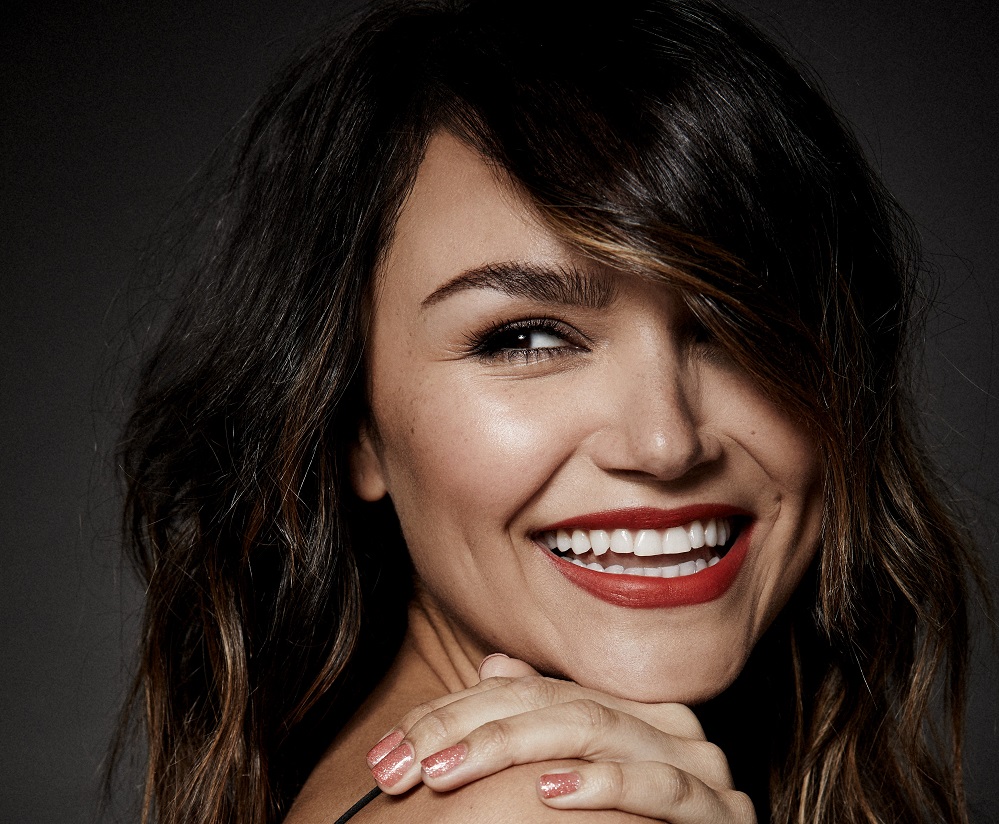 Lambert Jackson Productions have announced Samantha Barks at the Adelphi Theatre, a solo concert from the West End and Broadway leading lady.

The concert will take place on September 6 at 5pm, and is part of a series of concerts at the Adelphi Theatre presented by Lambert Jackson Productions, which includes the previously announced John-Owen Jones.

It presents a chance to see one of the world’s leading stars before she takes on one of the most iconic roles in modern musical theatre, Elsa in the West End cast of Frozen.

Jamie Lambert and Eliza Jackson, CEO and creative director of Lambert Jackson Productions, said:“Samantha Barks is one of the world’s leading performers and we are so thrilled to be highlighting her immense talent in such a phenomenal solo show.”

Barks’ previous theatre credits include Chess (Umeda Arts Theater Main Hall / Tokyo International Forum Hall), Pretty Woman (Chicago and Broadway), The Last Five Years (St James Theatre), Amelie (Berkley Rep), City of Angels (Donmar Warehouse), Chicago (Hollywood Bowl), Oliver! (UK tour), Les Misérables (Queen’s Theatre), and Cabaret (Birmingham Rep). She was one of the participants on the BBC series I’d Do Anything. For film, her credits include Chocolate Cake, For Love or Money, Bitter Harvest, The Revenger, Interlude in Prague, The Devil’s Harvest, The Christmas Candle and as Eponine in Les Misérables (recipient of Empire Award for Best Female Newcomer; and nomination for Screen Actors Guild Award for Outstanding Performance by a Cast in a Motion Picture). She also reprised her performance as Eponine for Les Misérables in Concert: The 25th Anniversary. Barks was recently announced in the role of Elsa in the West End production of Frozen.