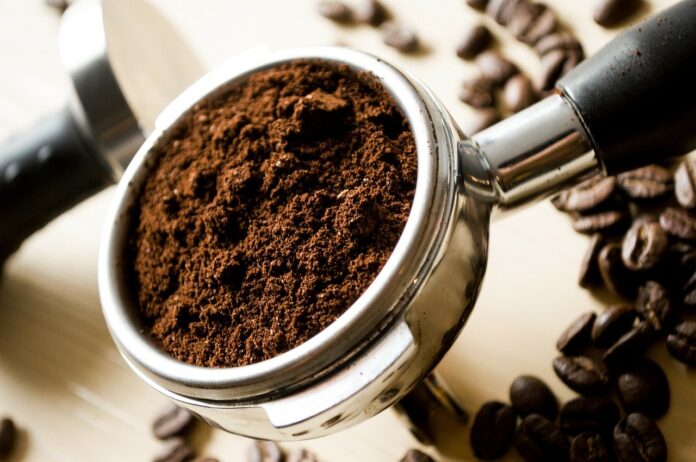 Meat, beer and cigarettes are some of the addictive products Brits can make a tidy saving on if they ditch them for Lent.

That’s according to the money saving team from NetVoucherCodes.co.uk who have revealed just how much money the public stand to save if they successfully ditch their cravings for 40 days and 40 nights.

Lent is the period that runs between Shrove Tuesday, more commonly known as Pancake Day, and Holy Thursday, the Thursday before Easter Sunday.

Those who will be cutting out meat, takeaways and caffeine will stand to save the most amount of money, providing they can keep their bad habits at bay.

Dry January may have already seen many avid pub-goers cut alcohol out of their diets, but if they and many more people stick with it throughout Lent then they could save over £150.

People looking to kick their caffeine addictions in the run up to Easter can also expect to make a hefty saving, as cutting out an early morning café bought coffee could see consumers save £90.

Resisting the urge to order a pizza instead of cooking dinner is another simple measure that rewards money savers, who can expect an average saving of £78 if they cut out takeaway meals. 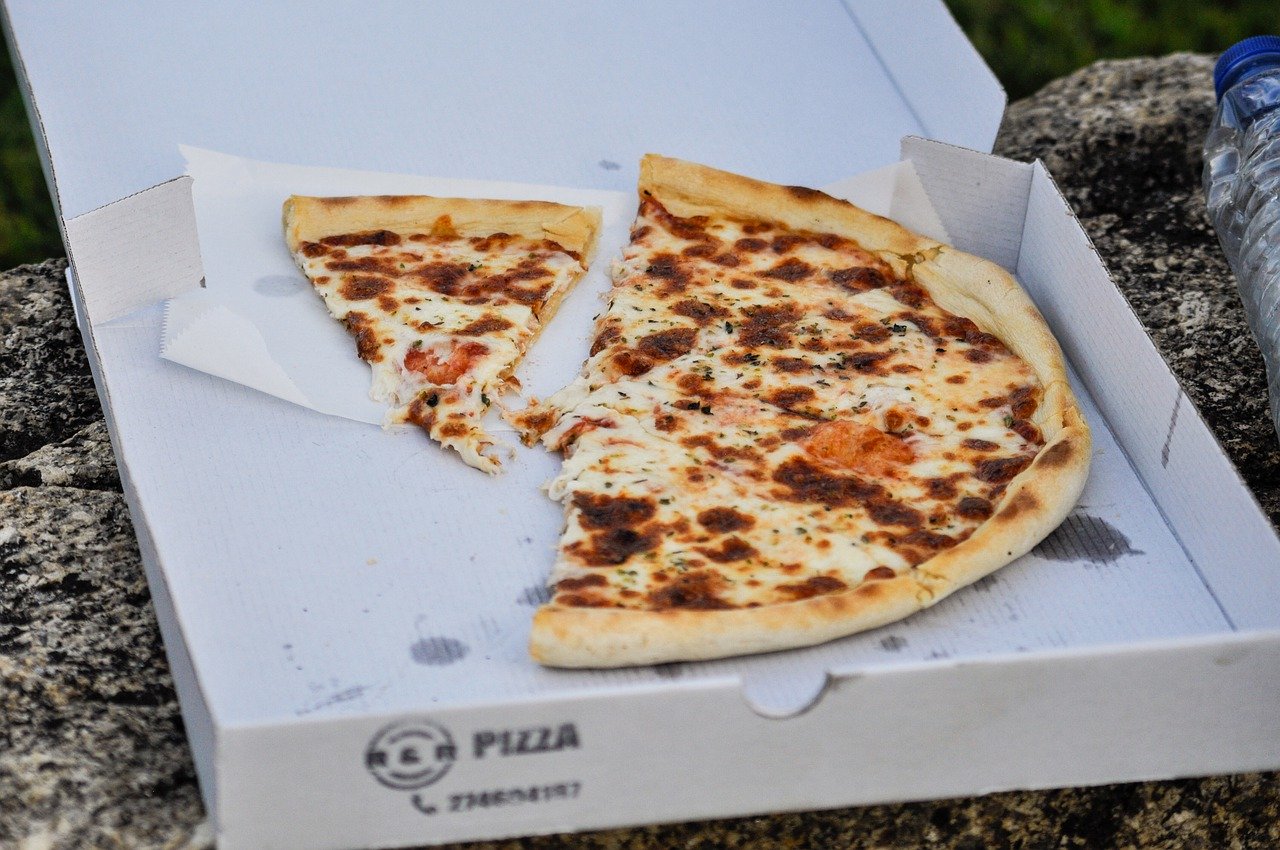 Cutting out some of your smaller purchases looks likely to provide you with some extra cash too.

Resisting the temptation to buy a packet of sweets each day throughout Lent could see you save up to £40.

And skipping a can of cola could see you make savings as high as £40, whilst saying no to your daily chocolate bar could put an extra £24 in your pocket.

Individuals wanting to cut down on their dairy intake can save over £7 if they cut milk out of their diet during Lent.

Among the other consumer goods that can be packed in include fast foods, ice cream, cheese and cigarettes.

A spokesperson from NetVoucherCodes.co.uk said: “Usually Lent is about giving up something that you really like, but you’re more likely to do this if it’ll also help save you some cash.

“It’s always surprising how much money you actually spend when you just buy little bits here and there, such as a cup of coffee or a chocolate bar.

“It also takes around 20 days to make, or break, a habit meaning following Lent this year could help you save a lot of money in the long run.”