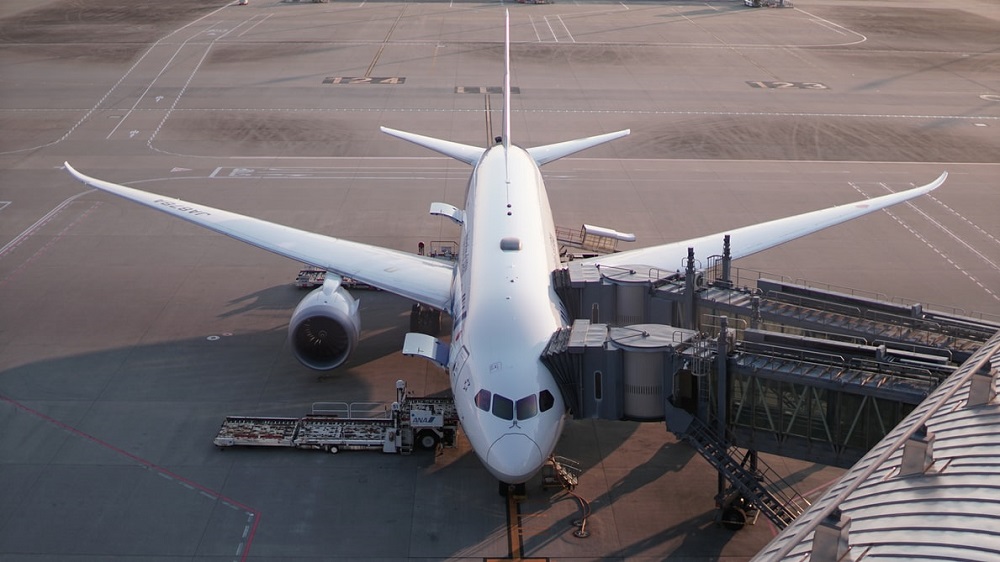 The four leading candidates running to be Mayor of London have unanimously opposed the expansion of Heathrow Airport.

Sadiq Khan, Shaun Bailey, Sian Berry and Luisa Porritt have all spoken out against plans to add a third runway.

Speaking to the No 3rd Runway Coalition, current mayor Sadiq Khan said that a third runway at Heathrow would have “disastrous consequences” for the environment and “would be worse for those who live near the airport”.

Conservative candidate Shaun Bailey said that Heathrow expansion is “never the answer” and that a third runway is “incompatible” with his plans for clean air, while Liberal Democrat candidate Luisa Porritt said she will “fight it all the way”.

Green Party candidate Sian Berry said that her party has “been at the heart of campaigning against Heathrow expansion for decades” and that “we need to cut down air pollution”.

Paul McGuinness, chair of the No 3rd Runway Coalition, said: “There’s no truer barometer of London’s view on Heathrow expansion than the city’s mayoral candidates. And it’s because they have their ears close to the ground, across the whole metropolis, that they are all vehemently opposed to any expansion at Heathrow.”

The London Assembly, which both Sian Berry and Shaun Bailey are currently members of, last year unanimously passed a motion that demonstrated cross-party opposition to a third runway at Heathrow.

Despite a legal battle, the Government’s plans to go ahead with the expansion of Heathrow Airport were given the go-ahead in December after the Supreme Court ruled that they were lawful and “did take the Paris Agreement into account”.