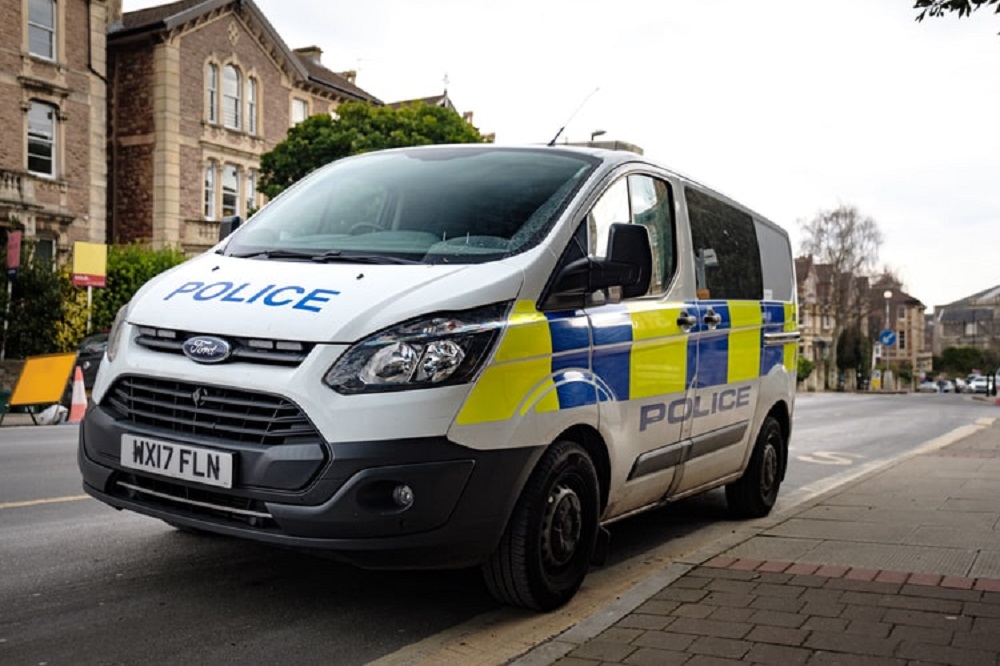 Shaun Bailey launched his election manifesto with a pledge to cut crime in London “in 100 days”.

Speaking at his launch event, the Conservative candidate said that the first hundred days of a mayoral term “dictate what London will be like for the next thousand days” and that he wanted to prevent a “crime epidemic” as lockdown restrictions are lifted.

Mr Bailey had previously pledged to put an additional 8,000 Metropolitan Police officers on the streets of London, and said that the recruitment process would begin “on day one” if he were elected on May 6.

He said: “As we emerge from lockdown, if we don’t move in a fresh direction, we run the risk of replacing a health pandemic with a crime epidemic. In my first hundred days there will be a focus on the health and safety of Londoners – safety on the streets.

“I want to be very clear what those days look like. In my manifesto, I pledge to (put) 8,000 extra police officers on the streets of London. That recruitment process will start on day one, the minute I arrive.

“I’ve also talked about reopening the 38 police stations closed to the public by Sadiq Khan. So, I will start and finish the consultation needed to reopen those police stations.”

Mr Bailey went on to say that he would begin “Operation BLUNT 3” that would see Met officers “use tactics that have already been used in London that have proven to be successful” to tackle knife crime.

Under Operation BLUNT 2, which began during Boris Johnson’s first term as Mayor of London, Met officers were given greater stop and search powers, though a Home Office report concluded it had “no discernible crime-reducing effects”.

The additional 8,000 Metropolitan Police officers promised by Mr Bailey would be funded through “savings at City Hall” as well as Home Office funding, according to the manifesto.

In addition to his plans to reduce crime, Mr Bailey’s manifesto also includes pledges on housing, including the creation of a City Hall-owned housing developer, and on transport, with plans to introduce corporate sponsorship to raise funds for TfL.

There are also plans to tackle the climate emergency and improve London’s air quality, including a zero-interest loans scheme for taxi drivers who wish to switch to electric vehicles, as well as a pledge to have a zero-emissions bus fleet by 2025.