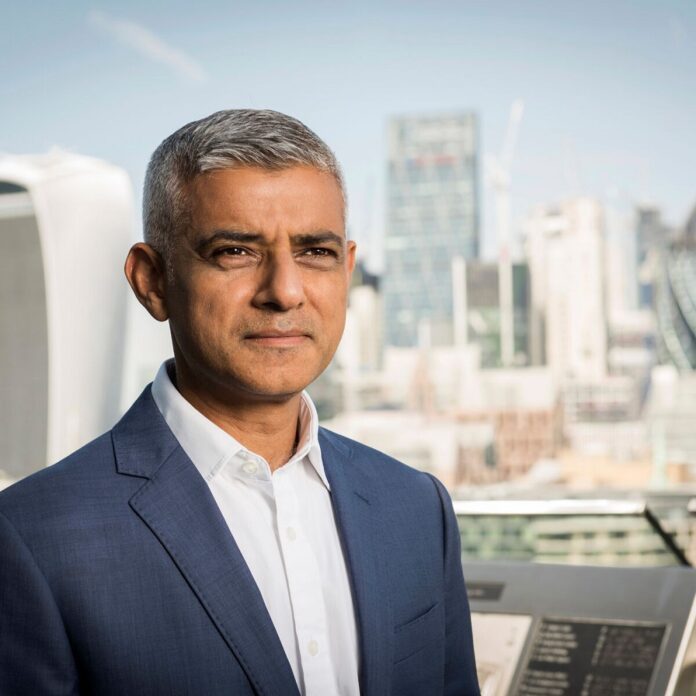 Sadiq Khan has called for Boris Johnson to resign over the “partygate” scandal and has insisted “the ship has sailed” for the under-fire Prime Minister.

Speaking on LBC radio on Thursday morning, the Mayor of London called on Boris Johnson to “do the right thing”, though he said that “would be exceptional for him”.

It comes as pressure mounts over Johnson following revelations that he attended a “bring-your-own-booze” party at 10 Downing Street during the height of lockdown in May 2020.

The Prime Minister admitted for the first time that he did attend the party and offered a “heartfelt apology” but has faced calls to resign from across the political spectrum.

“It’s not just the arrogance of the Prime Minister, it’s not just the hypocrisy, it’s the blatant lying, it’s the pattern of behaviour we’re now seeing. This isn’t one party or a non-party, which is the defence – a ludicrous defence – but it’s him asking us to make sacrifices, him changing rules and then blatantly breaking the rules.”

Asked whether the Met would have “ignored” the vigil held for Sarah Everard on Clapham Common last year if it were a “bring-your-own-booze party”, Khan said he is “on record” with his unhappiness at the way that vigil was policed.

The Mayor of London said that he “fail[s] to believe that the Prime Minister, that his right-hand men, didn’t know they were breaking the rules” at the party held just two months after police violently suppressed the Sarah Everard vigil, but refused to be drawn on whether the Met should open a criminal investigation into the Downing Street parties.

Though in his role as mayor he is also the Police and Crime Commissioner for London, Sadiq Khan said that for “constitutional reasons”, he cannot “direct the police who to investigate or not to investigate and tell them how to do the investigation”.

But he added that the public would “lose confidence” in the police if they are not seen to be investigating “without fear or favour”.

Despite refusing previous calls to investigate other alleged Downing Street parties during lockdown over a lack of evidence, the Met this week confirmed it was in contact with the Cabinet Office regarding the May 20 garden party in 2020.