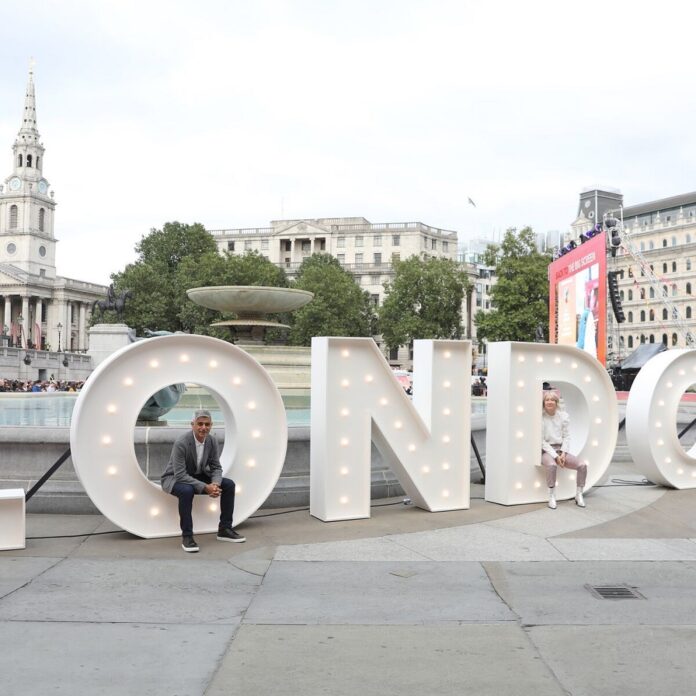 Sadiq Khan has confirmed that he is planning on running for Mayor of London for a third time in 2024 as he plays down talk of a Labour leadership bid.

During an appearance on LBC radio on Thursday morning, Khan insisted that he has “the best job in politics” and said that he is “looking forward to” standing again for a third term at the next election.

Among some bookmakers, Khan is currently third favourite to be the next leader of the Labour party behind Angela Rayner and fellow metro mayor Andy Burnham, but Mr Khan has repeatedly said he is happy in his current role.

Asked whether he thought he would do a better job as Labour leader than Keir Starmer, Khan said that he “fully supports” the current leader and insisted that he doesn’t want his job.

He said: “I think we’ve seen over the last weeks and months the difference Keir Starmer has made to our party… When Keir Starmer became the leader of our party, we’d just seen the biggest defeat our party has suffered for a number of decades.

“The way I compare it to is a team you support being relegated and asking the manager, the new captain, to not just get the new team promotion, but to win the Premier League in one season. He’s doing a great job and the short answer is he’s got my full support.”

But despite recent polling improvements, YouGov figures from December also show that 58 percent of people surveyed thought that Starmer was doing a bad job as Labour leader, compared to 28 percent who thought he was doing a good job.

Pushed again on whether he was considering a return to Parliament, Khan said: “I love this job, it’s the best job in politics. We’ve got to deliver more over the next two and a half years, my intention is to continue to be the mayor of the greatest city in the world.