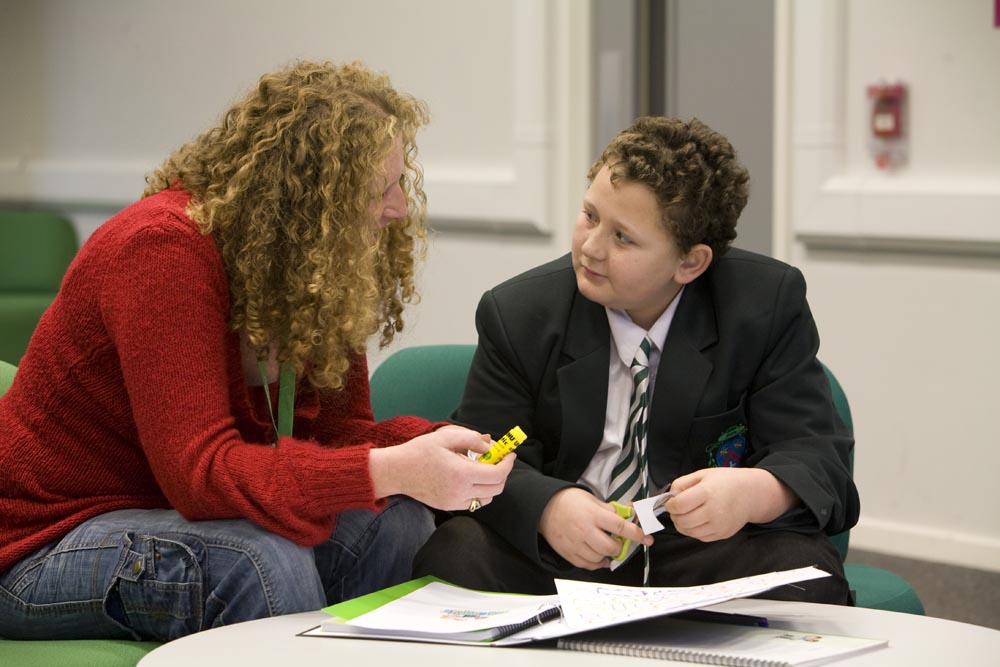 A charity in Newham has received over £100,000 to provide targeted mental health support to young people, and help them get the best education possible.

The funding will go towards running the Wize-Up Academy in Lewisham, an alternative provision school and enabling them to provide tailored, intensive mental health support to young people. It hopes to help 18 people each year, over the three years.

The goal is ultimately to support the young people to transition back into mainstream schooling, but many will require longer term support within the alternative provision school setting.

The grant, which will fund the new role in the alternative provision school, will also support access to those mainstream services and build positive relationships between services and young people and their families.

A 2018 report from the House of Commons Education Committee (Forgotten children: alternative provision and the scandal of ever-increasing exclusions) details that an estimated one in two pupils in Alternative Provision schools have social, emotional and mental health as their primary category of Special Educational Need, as opposed to one in fifty in the general population. 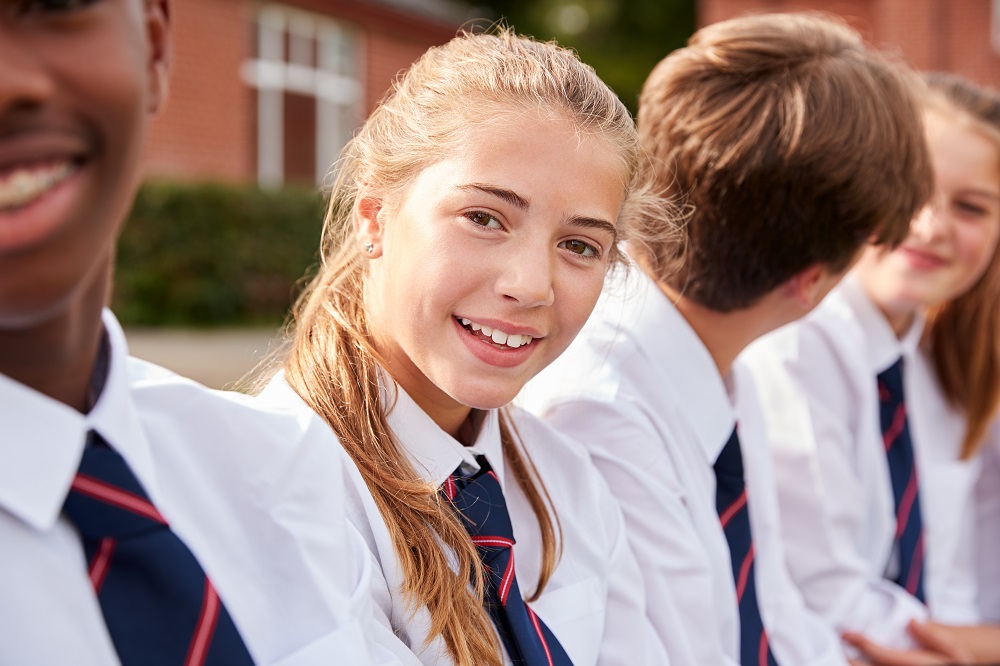 Many children referred to Pupil Referral Units and Alternative Provision Schools come from the most deprived backgrounds and chaotic homes.

Dhruv Patel, chairman of the City of London Corporation’s City Bridge Trust Committee, said: “Looking after our mental health is extremely important, and it is something that affects all areas of our lives.

“This charity is helping young people from disadvantaged background to transform their lives to give them the best future possible, by giving them the more intensive, tailored support that will help them get onto the right path.

“We are committed to reducing inequality across London, and funding charities such as School-Home Support, which is helping vulnerable people, helps us achieve this goal.”

Jaine Stannard, chief executive of School-Home Support, said: “This support will place an expert frontline practitioner at Wize Up Alternative Provision (a school setting for non-mainstream pupils) in Lewisham. Our practitioner will focus on supporting young people with mental health needs and their families, and where possible support them to transition back into mainstream education.

“Having recognition and long-term investment from the City of London Corporation’s charitable funder City Bridge Trust is incredibly helpful in ensuring we improve the educational outcomes and life chances of disadvantaged children and young people in England.”