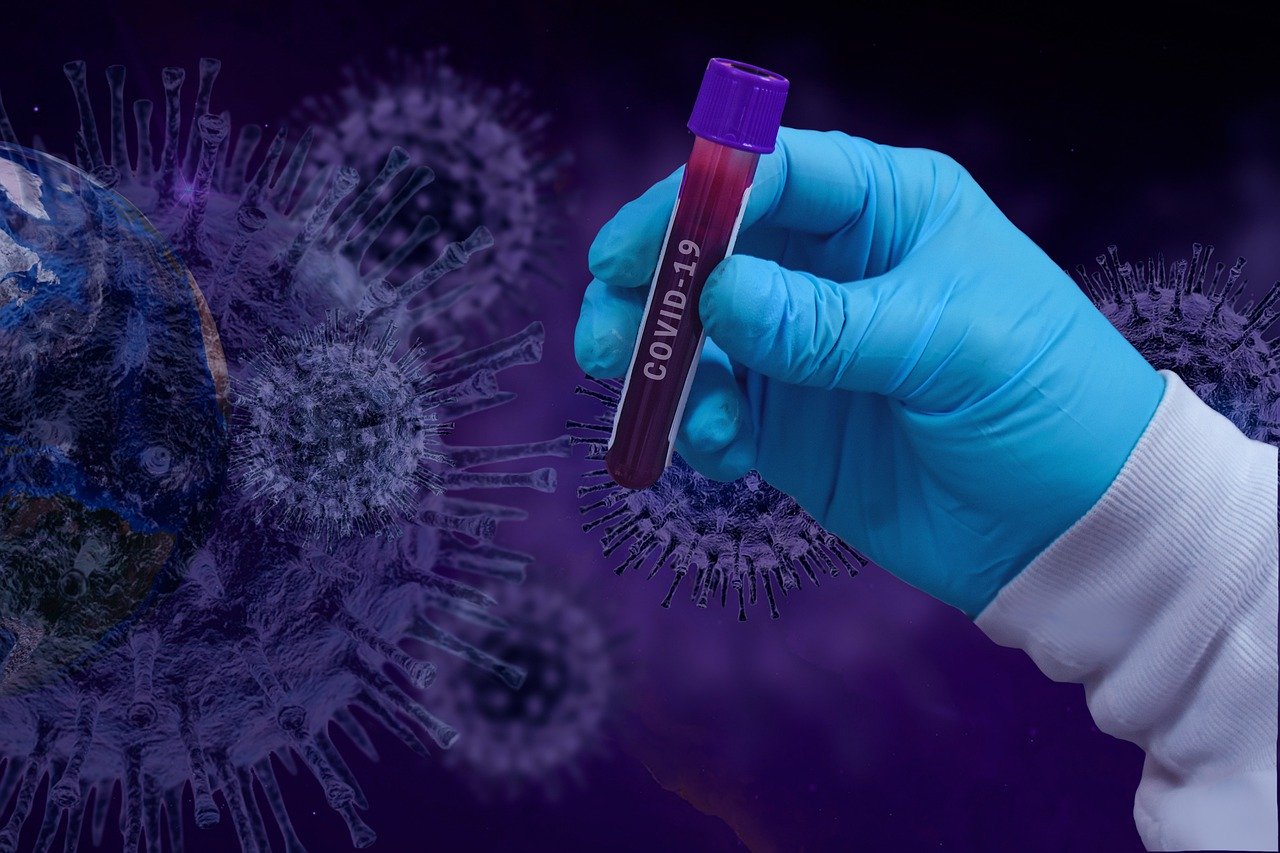 Dominic Cummings acted as any parent would by taking his family from London to Durham during the coronavirus lockdown, a leading London politician has said.

London Assembly Conservative leader Susan Hall claims the “left wing media” are focusing on the Number Ten advisor because he is the “architect of Brexit” and they want him to resign.

His actions have split the Conservative party, with several backbench Tory MPs calling on him to step down, and Government minister Douglas Ross quitting in protest.

More than 70% of Brits think Mr Cummings broke lockdown – and 59% believe he should resign, according to a YouGov poll.

But speaking to the Local Democracy Service, Ms Hall said anyone using the story as an excuse to break lockdown is “pathetic”.

Any claims that Mr Cummings has put lockdown compliance in jeopardy make her “bloody mad”, she said.

“Had he mingled, as so many people are doing, that would have been wrong,” Ms Hall explained.

“But so many people are breaking the lockdown now – and a lot of them will be the ones throwing stones.

“They’re not doing the Government a favour by keeping the rules – they’re doing themselves a favour.”

Mr Cummings claims he travelled to Durham because he was worried about looking after his four-year-old son if both he and his wife became seriously unwell.

The Number Ten advisor says he self-isolated while staying at his parents’ property – and does not regret his decision to travel across the country during lockdown. 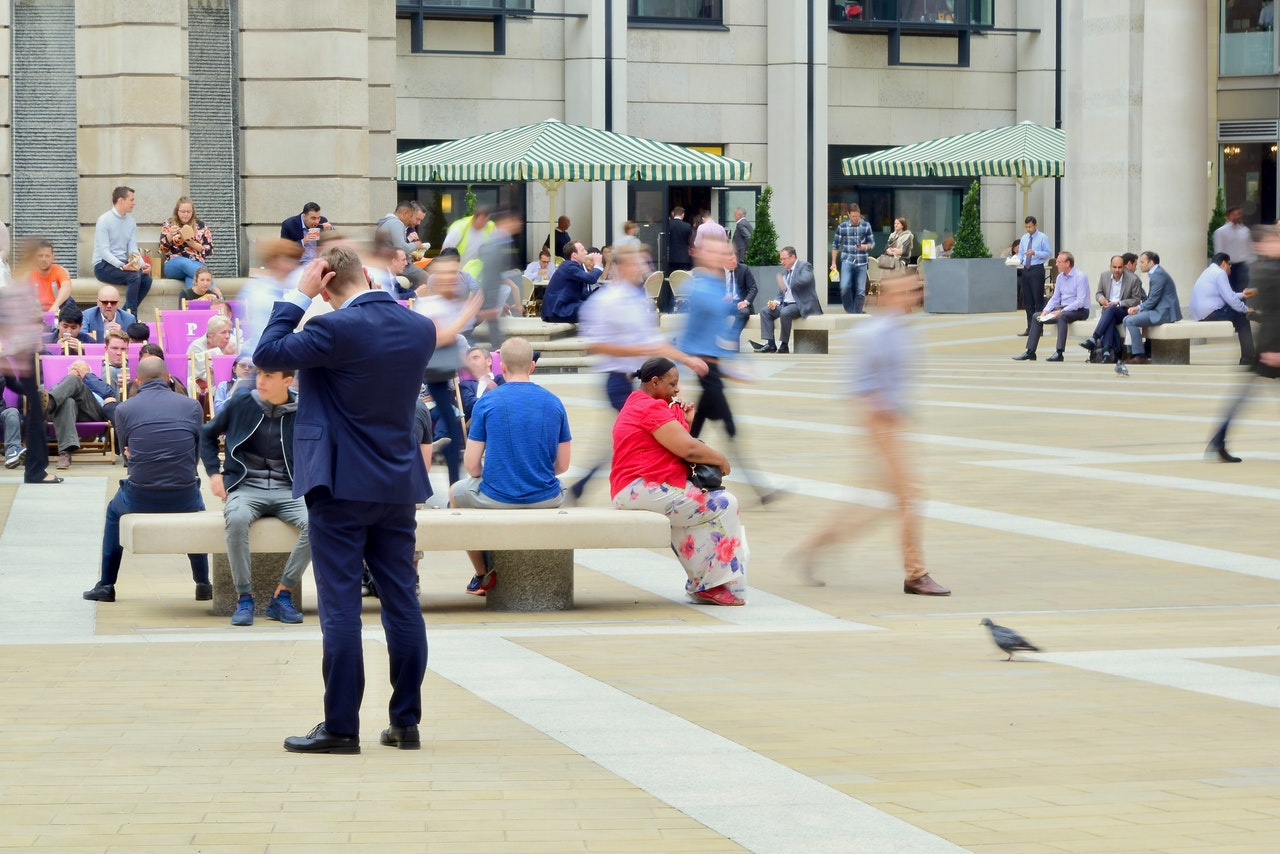 And he admits making a 30-mile trip from the cottage he was staying in to tourist spot Barnard Castle on his wife’s birthday.

But he claims the drive was to test his eyesight – which he believed had been affected by the virus – before attempting the drive back to London.

Ms Hall said that having listened to the aide’s explanation, there is no need for Mr Cummings to say sorry.

“I understand why people are angry,” she said. “In fairness, so does he by the looks of things.

“But if you do something and you genuinely don’t think you’ve done anything wrong, why would you apologise?”

The Number Ten advisor “seems to be under siege” from neighbours and journalists at his Islington home, she added.

“His decision to take his son to where he knew he could keep him safe would be the only thoughts on a parent’s mind,” Ms Hall said.

Everyone except key workers was ordered to stay home on March 23 – and at the time of Mr Cummings trip, Government ministers said no one should make journeys far from where they live.

But speaking at a press briefing at Downing Street, the top aide said there was leeway in the Government advice for “extreme” circumstances.

The Prime Minister has also backed his advisor, saying he acted “reasonably” and with “integrity and care for others”.

Open air markets and car showrooms will reopen from the start of next month, with non-essential shops opening their doors to customers from June 15.

Ms Hall said she understands how much people want to see friends and family – but believes the risks are still too high.

“I can’t wait to cuddle my children and grandchildren,” she admitted. “But the difference is I’m not going to cuddle a shopkeeper or the person next to me in the queue.

“It’s mixing that the Government wants to stop, because that’s what spreads this disease.”