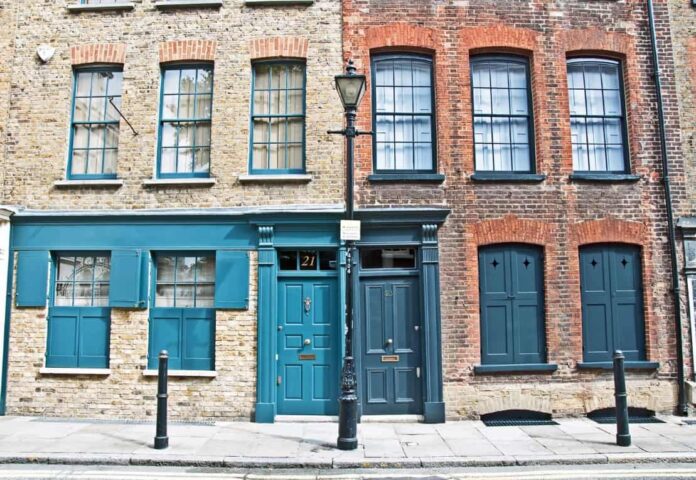 You don’t have to travel too far down Commercial Street to see evidence of the East End’s proud history of migrant communities.

But before the Bangladeshis established their curry houses on Brick Lane, or the Jewish traders sold their wares on Wentworth Street, there were the French Protestants, who brought, well, a little of everything, according to Spitalfields resident Charlie De Wet.

“The Huguenots were probably best known for their silk weaving and contribution to the textiles trade in Britain, but there were hat makers, cloth makers, ceramicists, bookbinders, jewellers, cabinet makers, as well as academics and intellectuals,” she explains.

They also made their presence felt within City walls as pioneers of the finance and insurance industries; even the first Governor of the Bank of England, Sir John Houblon, descended from a Protestant family from Lille.

Charlie founded the Huguenots of Spitalfields charity back in 2013 after discovering how little was known of the French Protestants and their impact on British trade.

The charity runs a regular programme of walks and talks around the East End and, next month, for the first time, a festival celebrating their contribution to society.

Huguenot Month is a programme of over 30 lectures, tours and workshops supported by the City of London Corporation as part of its Women: Work & Power season, celebrating the achievements of women in the workforce throughout history.

Stories of Huguenot women will feature throughout the festival, including that of Harriet Martineau, the first female sociologist, and Marie Durand, whose refusal to denounce the Protestant faith earned her 38 years in prison.

Then there was Marie de La Rochefoucauld, a Protestant who made a perilous journey from France to England alone with her children after her husband was forced to change his religion.

Historian Professor Zara Anishanslin delves into the life of Anna Maria Garthwaite, one of early modern Britain’s few female silk designers, while acclaimed historian and author Dan Cruickshank discusses the legacy of Queen Mary II, and why her contributions to the British Empire have mostly been forgotten.

The programme culminates in a Huguenots Skills Day on 20 October, when the French Protestants’ achievements in everything from clockmaking and commerce to military and medicine will be on display.

“There were so many high achievers in every field and they really had quite a remarkable effect on what were essentially fledgling industries in Britain,” Charlie says.

“We’re hoping the festival goes some way to giving them the recognition they deserve.”

Huguenot Month is on throughout October at various locations. Visit huguenotsofspitalfields.org for the full programme.