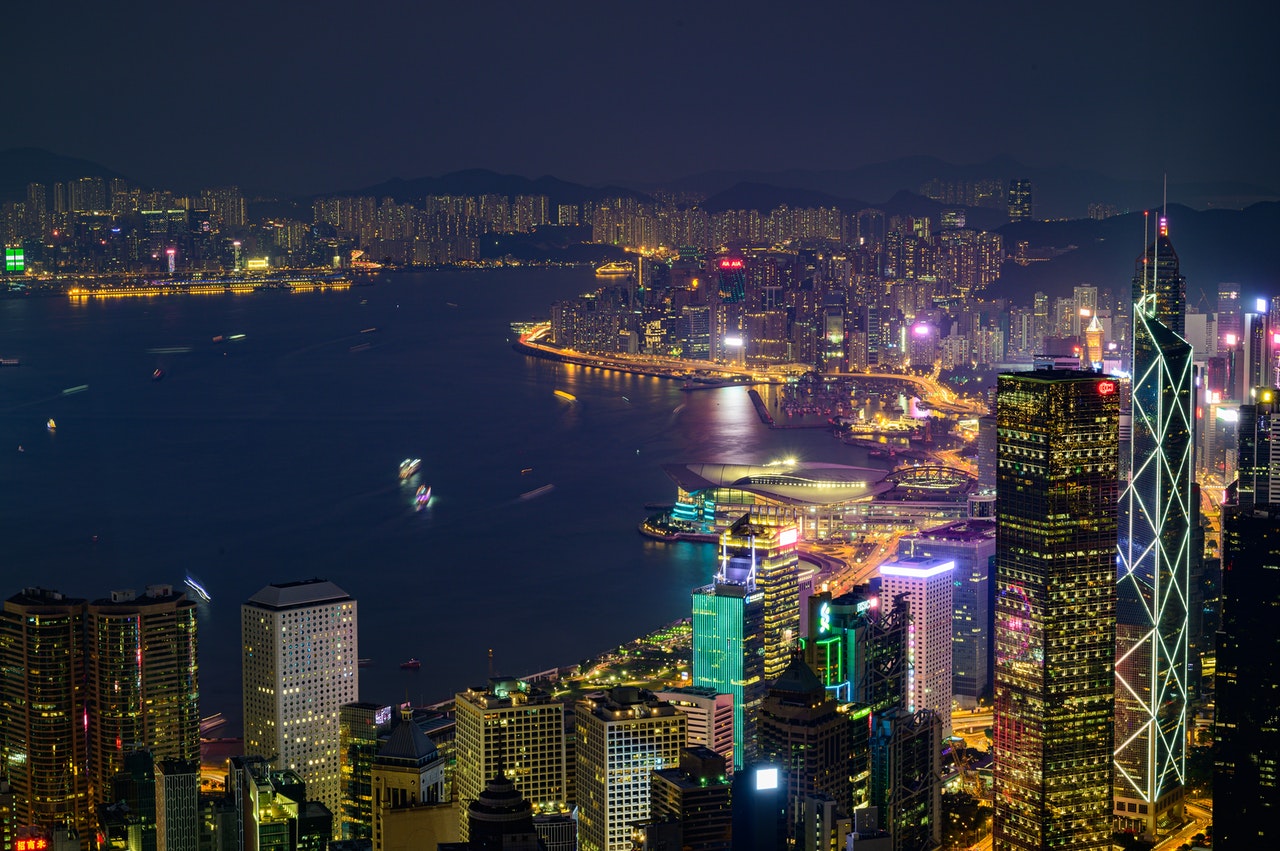 Increased immigration from Hong Kong to Britain could affect the London property market “as much as stamp duty changes”, according to an expert.

The UK is set to welcome many more residents from the island terrirtory, after China imposed a tough new security law that effectively bans opposition to the mainland Government.

Hong Kong was once a British colony, but control was ceded to China in 1997 – with a guarantee of 50 years independent government known as “one country, two systems”.

But recent crackdowns on pro-democracy protest and the threat of extradition from Hong Kong to mainland China have undermined that agreement.

The plans have been rebuffed by Beijing – and could have a notable impact closer to home.

This could be enough to “underpin the central London housing market or to move the market about as much as stamp duty changes recently have done,” he told the housing committee.

“It’s not something that’s going to perhaps touch everybody in the capital,” Mr Pryor explained.

“But it will be something that I suspect we will be talking about because of [Hong Kongers’] attachment and connection with the UK and London specifically.”

Britain has long maintained close ties with its former colony, and almost 100,000 properties in the capital are owned by Hong Kong citizens, according to the Office of National Statistics. 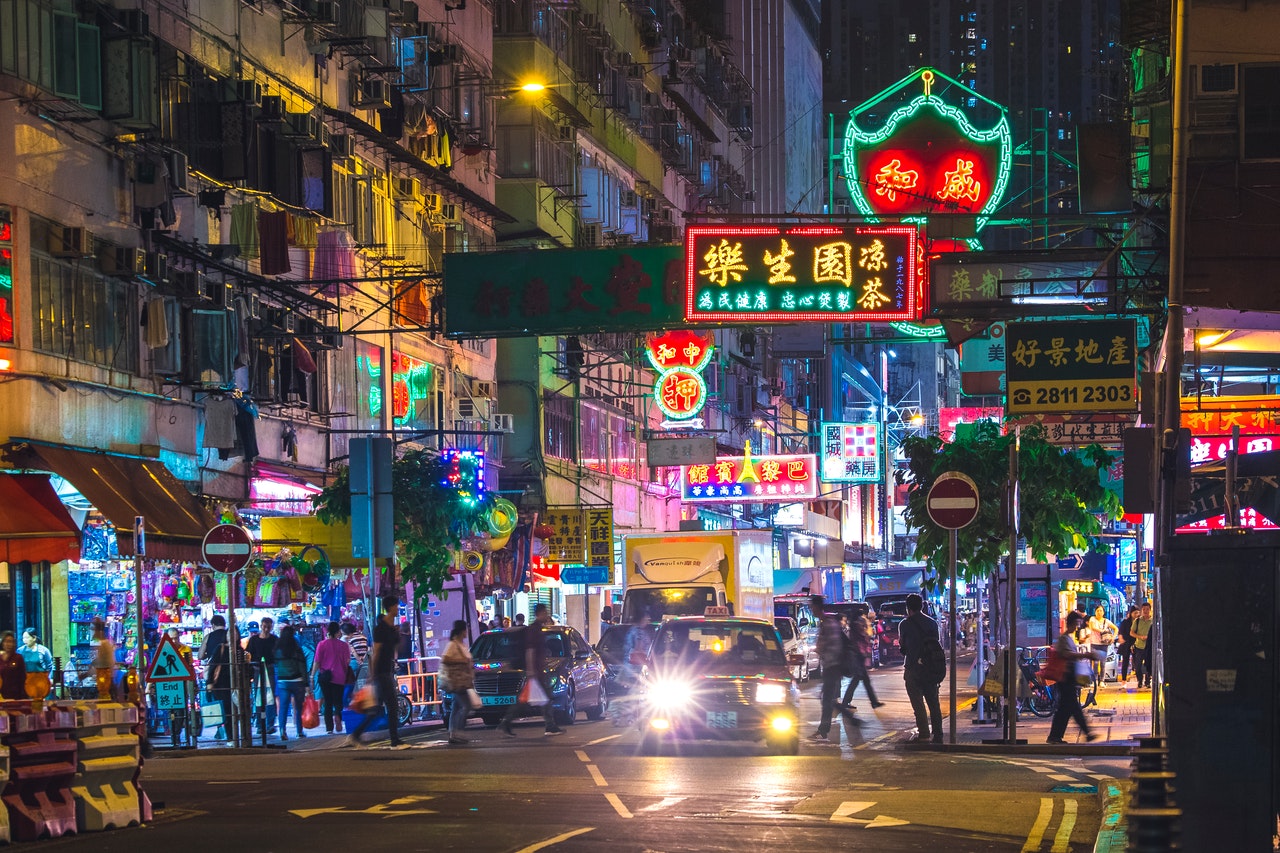 NOW READ: Bleak winter ahead for tenants in ‘vulnerable London’

Luxury agents Beauchamp Estates sold £300 million worth of high end properties to Hong Kong residents in the first six months of this year.

Hong Kong and Chinese investors now account for 15% of their sales over £1 million and 20%of sales over £10 million.

But Mr Pryor said it was wrong to assume that all Hong Kongers arriving in London will be very wealthy – and predicted many will be looking for £200,000 to £400,000 properties.

This could have a much more “immediate impact” on Zones 4 and 5 than in the city centre, he said.

“I don’t think you need to see these as people who are going to be coming and bothering estate agents on the streets of the Monpoly board streets,” he added.

But Lawrence Bowles, director of residential research at Savills estate agents, said foreign investment may be stalled by the uncertainty of coronavirus and future lockdown restrictions.

“There are plenty of inquiries coming in from overseas in terms of looking at properties to buy,” he told the committee.

“But in general the feel seems to be that people are waiting to transact until there is greater clarity and lockdown measures have been lifted further.”

Buyers want to avoid the “moment of uncertainty” before making longterm commitments.

“Exit from the European Union has to some extent been factored in,” he added.

“That’s been hanging over us for some years – and buyers are now looking at the latest uncertainty to arise which is the coronavirus pandemic.”