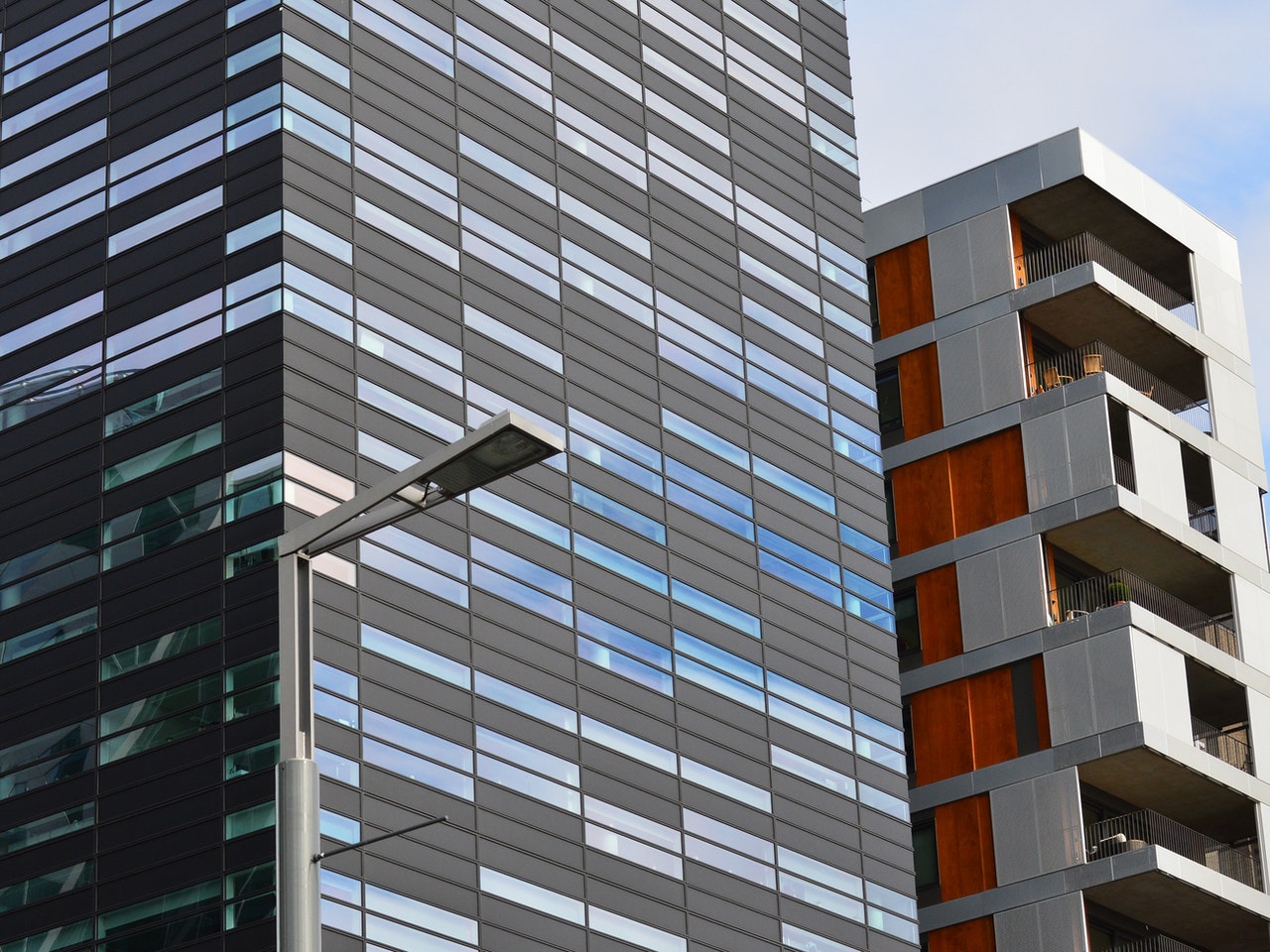 London must prepare for a “very bleak winter” for private renters – with homelessness likely to rise, experts have warned.

Some 30% of Londoners are private tenants, some 2.7 million people, according to property company CBRE group.

And many renters are now vulnerable with incomes squeezed or job losses looming because of the coronavirus pandemic.

Tenant evictions were banned in March as the virus surged – but that protection is set to end in less than three weeks on 23 August.

The Government’s furlough scheme is also set to end in October – and some employees will then likely be made redundant and lose their income.

In this climate, the private rented sector “stands on the edge of a precipice”, housing experts told the London Assembly.

Henry Pryor, a buying agent and housing commentator, said the capital must “prepare robustly” for the impact as tenants become unable to pay rent.

“I apologise to Assembly members who would like this to be more upbeat and optimistic,” he told the housing committee.

“It is in my nature to see the glass as being half full – but I (…) am expecting a very very bleak winter in the private rented sector.”

Mr Pryor said there are “endless generally pessimistic expectations” for tenants looking ahead and the sector “stands on the edge of a precipice”.

And Christine Whitehead, emeritus professor of housing economics at the London School of Economics, warned there is no sign of a quick fix.

NOW READ: To furnish or not to furnish – tenant demand highest for unfurnished homes

“I do think that there is reason to believe not just that there will be a bad winter but that it’s going to a long term adjustment process – not something that bounces back,” she said.

Green Assembly member Sian Berry – who has been pushing for renter protection from the start of the pandemic – said it would not be possible for many tenants to pay back arrears.

Ms Berry put pressure on the Mayor to call on the Government for arrears built up during the Covid-19 outbreak to be cancelled – which he has now done.

“Londoners in general are putting out as much money as they possibly can towards their rent,” she told the committee.

“The idea that there’s an affordable way to pay back three or four months of arrears isn’t realistic.”

London’s Deputy Mayor for Housing, Tom Copley, said the lack of protection for tenants in the months to come is “very very worrying”.

“I think the ban on evictions coming to an end and no other protection being put in place combined with the end to furlough could lead to a significant uptick in homelessness over the coming months,” he warned.

Furlough pay has masked the number of tenants who can still afford their rents, providing a temporary solution, and when that scheme ends “we could be in some very very choppy waters indeed”, he claimed.

The Mayor of London, Sadiq Khan, has twice written to Housing Secretary Robert Jenrick to express concerns about renters’ prospects and to call for arrears to be cancelled, Mr Copley said.

But he has received no reply to either letter – and the Deputy Mayor said the minister’s silence was “disappointing”.

With its large renter population and high housing costs, this problem “affects London more than any other part of the country,” he said.