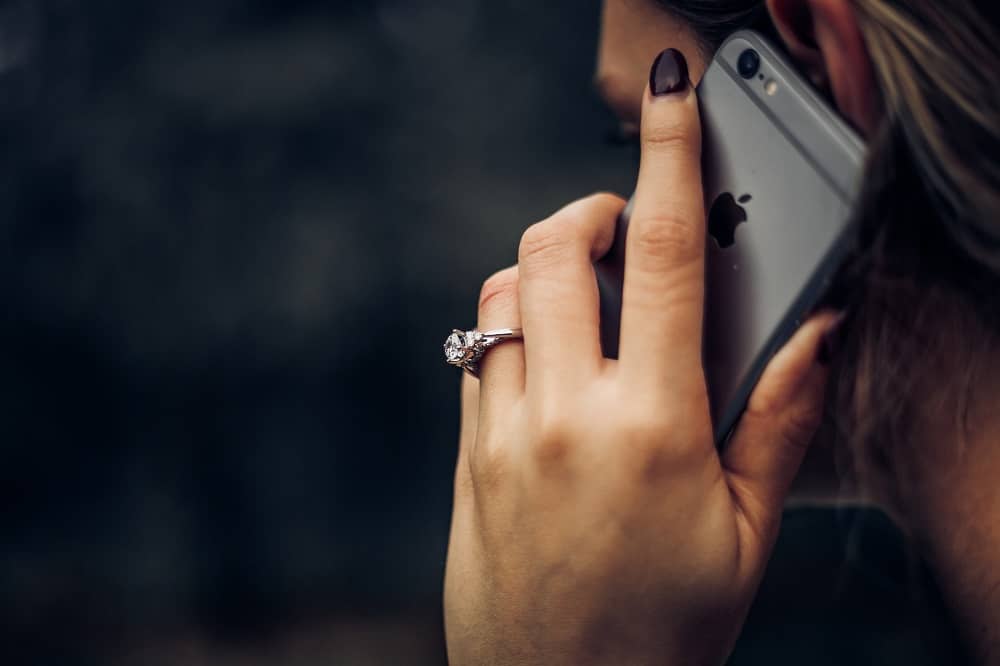 The government helpline set up for victims to report sexual abuse in school has received more than 350 calls and referred 65 allegations to police or social services, it has been revealed.

The Report Abuse in Education line, run by the NSPCC, was set up on April 1 following testimonials on Everyone’s Invited, a website where students anonymously shared their experiences of harassment, abuse and assault.

An Ofsted review was also launched. Call handlers received 353 contacts from parents and survivors up until May 16, the NCPCC said. Those that were not referred to police or other agencies were provided advice and guidance.

The majority of the calls (203) related to sexual abuse and exploitation with references to harmful sexual behaviour.

One parent of a girl aged 14 told the helpline: “We received a visit from a police officer who told us they were investigating an incident of up-skirting by a male pupil at my daughter’s school.

“We were told that a teacher had been searching this boy’s phone for something unrelated and discovered several pictures of up-skirting of different girls and the only girl that could be identified was my daughter.

“This came as a huge shock. We have no idea who the boy is or if the images have been shared anywhere.”

Thousands of survivors shared examples of abuse they had received at school on the Everyone’s Invited website, which was set up in June. The majority of statements came from private schools and London universities. In March pupils at Highgate School walked out of classes in protest at what they called “rape culture”.

Kam Thandi, NSPCC Helpline Head, said: “It is absolutely vital that people feel comfortable to raise concerns about child abuse and harassment, including children themselves.

Education Secretary Gavin Williamson said the Ofsted review, which focuses on safeguarding measures in schools and colleges, will be “published shortly”.

“I want all victims of abuse to be supported and feel confident to report any allegations,” he added.