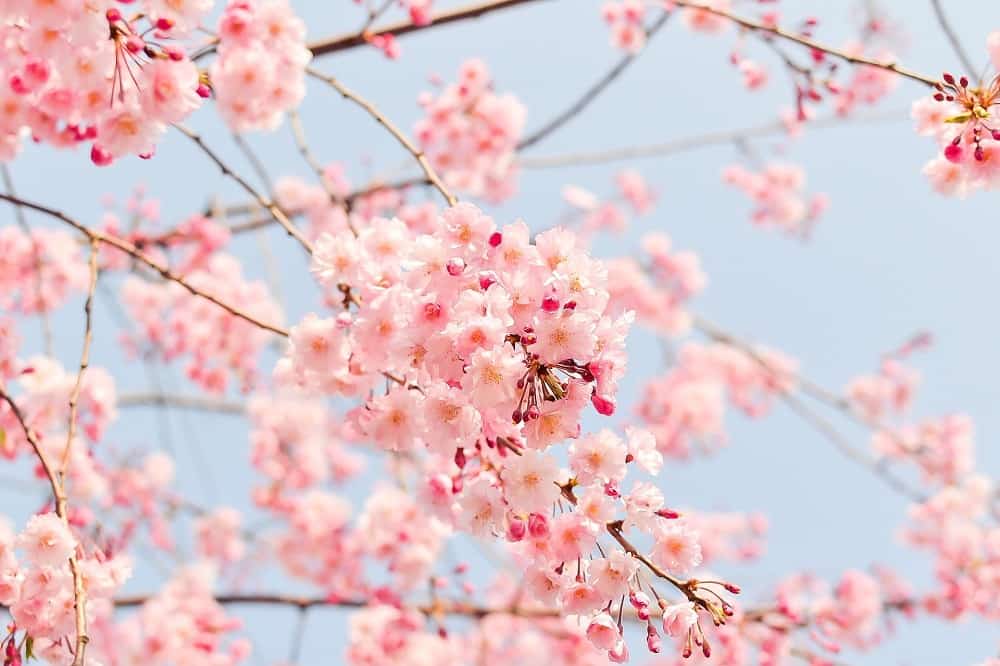 A “living memorial” to Londoners who have lost their lives to Covid-19 has been opened in east London by Sadiq Khan.

The London Blossom Garden at the Queen Elizabeth Olympic Park in Stratford will commemorate Londoners who have died during the pandemic, featuring 33 blossom trees to represent the 32 London Boroughs and the City of London.

Marking the opening of the park, the Mayor of London also announced the launch of a bereavement support programme that will direct Londoners to advice and support and that will begin with a public awareness campaign.

Sadiq Khan said: “This new public garden is a lasting living memorial in recognition of the impact that Covid has had, and continues to have, on our city. It is a place to join together to remember the more than 19,000 Londoners who have tragically died, to reflect on our own experiences of the pandemic, to highlight how this virus has disproportionately impacted many of our communities, and to pay tribute to the ongoing efforts of our key workers.

“It continues to be an incredibly difficult time for Londoners as we battle the virus, and I want all those who have experienced loss to know that there is support available to them. Nothing will make losing someone you love any easier, but we want Londoners to know they are not alone. We are here for you, as a city.”

Details of the “In loving memory of Londoners lost” campaign, as well as links to advice and support can be found on the Thrive LDN website.

The London Blossom Garden is the second memorial to Covid-19 victims to be located in London, joining the National Covid Memorial Wall near Westminster that commemorates all those who have died in the UK from the virus.

There is also currently a campaign to have a permanent memorial to Covid-19 victims inside St Paul’s Cathedral, while the London Assembly unanimously voted earlier this year in favour of supporting an emergency services cenotaph in London to pay tribute to NHS and emergency service workers.