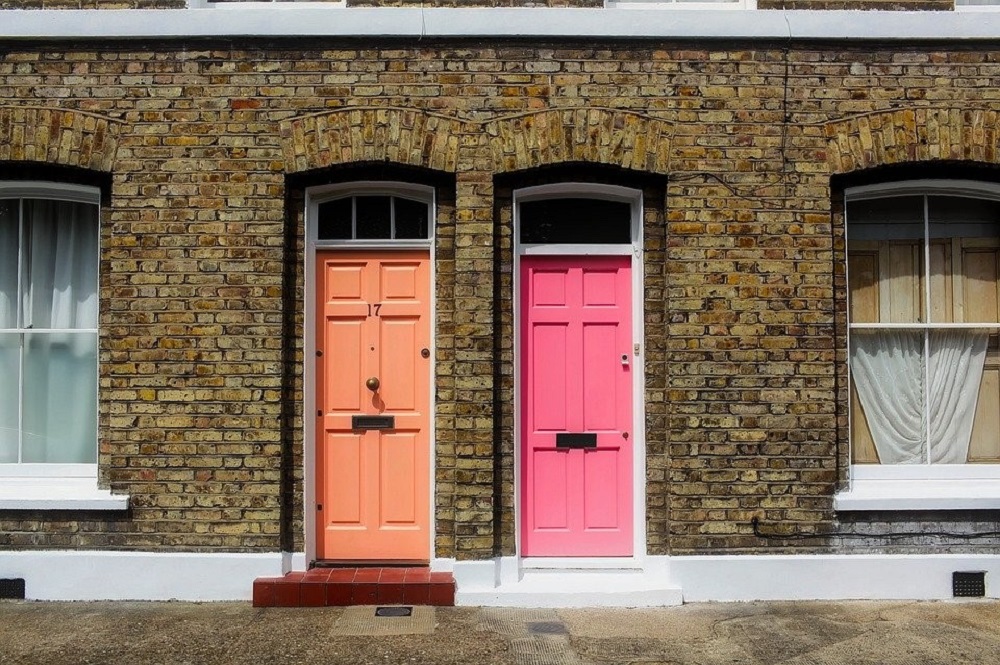 More than half a million homes in London may be overcrowded, according to a new report from the City Hall Conservatives.

The report found that up to 576,000 homes in the capital could be overcrowded – almost double the official estimate.

According to GLA figures, roughly 298,800 homes in London are believed to be overcrowded, which is 8.3 per cent of London’s households.

But a survey carried out by YouGov found that 16 per cent of adult Londoners, more than half a million people, believed their homes were overcrowded.

Assembly Member Tony Devenish, the report’s author, said that “London’s overcrowding problem is much bigger than Sadiq Khan thinks”, with the survey also finding that 75 per cent of Londoners did not believe there were enough affordable family-sized homes in the capital.

Mr Devenish said: “According to Londoners, there could be as many as 576,000 overcrowded homes across our city. That’s twice the number City Hall estimates. For children growing up in these homes, overcrowding can severely impact their life chances while parents face huge struggles, particularly with their mental health.

“The Mayor is sitting on £535 million of unallocated housebuilding cash. He needs to use it now to start building the larger affordable homes Londoners desperately need so we can tackle overcrowding in our city.”

The report defines an overcrowded home as one that has “fewer bedrooms than it needs to avoid undesirable sharing”, based on the age, sex and relationship of household members.

City Hall Conservatives are now calling for Sadiq Khan to use unallocated money from the Government’s £4.8 billion Affordable Homes Fund to start work on new affordable family-sized homes after it emerged that only 2,005 had been built in 2019/20 compared to 2,892 in 2017/18.

But a spokesperson for the Mayor of London said: “The latest planning data show that the proportion of new family-sized social rented homes has increased under the current Mayor, from 34 per cent in 2015/16 to 41 per cent in 2018/19, the latest year for which figures are available.

“Just three new homes for social rent were started under the programme inherited from the previous administration in 2016.”

Last September, the London Assembly passed a motion put forward by City Hall Conservatives that called on the mayor to give more consideration to dwelling sizes in planning applications following analysis that showed a link between overcrowded homes and increased Covid-19 mortality.