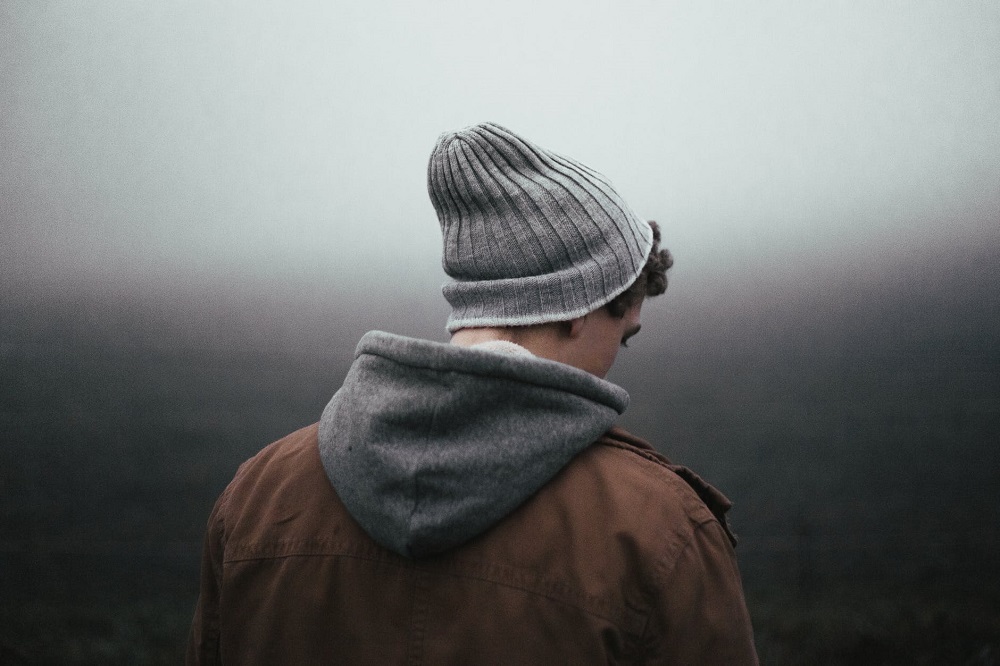 Young people’s mental health is reaching a “crunch point” in London during the Covid-19 pandemic, according to a new report from the London Assembly.

A survey of more than 300 young people aged 16 to 25 found that almost 30 per cent had felt down, depressed or hopeless or had experienced feelings of anxiety nearly every day for the two weeks prior to taking the survey.

Almost 50 per cent of young people who responded said their ability to do work was impaired nearly every day because of how they felt, while 21 per cent said they had struggled to work on more than half the days.

The survey was carried out on behalf of the London Assembly’s health committee, which has produced a three-stage plan for how the Mayor of London can address mental health issues among London’s young people.

The plan calls on the mayor to consult with young people and involve them in decision-making, to improve their access to the right mental health support, and to ensure that nobody is left behind.

Health committee chairman Dr Onkar Sahota said: “Young people’s mental health is at a crunch point in this pandemic. Over 300 young people shared their experiences with the London Assembly and they did not hold back. People were concerned about decisions being made without their input, felt out of control and did not think they could get help.

“Whilst primary responsibility for mental health services lies with the Government, there are real, concrete steps that the Mayor can take to help support young people during this time. That is why our plan has three clear principles to consult young people on what they need from London’s Covid-19 recovery, make getting help easier, and ensure that no-one is left behind.

“The Mayor can pave the way to make children and young people’s mental health and wellbeing a priority in London’s Covid-19 plans.”

More than 56 per cent of young people who responded to the survey said they had not been asked about their mental wellbeing by their school, university or employer.

One respondent from Bexley said: “Schools and workplaces need to improve their outreach and resources on mental health to show young people that it is okay to experience problems, and how they can better manage their mental health.

“Mental health charities, both Mind and more local ones, are struggling financially due to loss in donations, there needs to be proper funding of these charities so young people can seek help.”

Earlier this year, the health committee heard from experts who said that mental health charities had seen an “astronomical” rise in requests for support from young people during the pandemic.

The cross-party committee was told that London’s young people already had “worse levels of emotional wellbeing” compared to other regions even before the pandemic because of things like cramped living conditions, higher levels of poverty and a lack of access to open spaces.

Greater levels of anxiety relating to school work and exams, and fears over future employment opportunities were also seen as leading contributors to the decline in young peoples’ mental health during the pandemic.