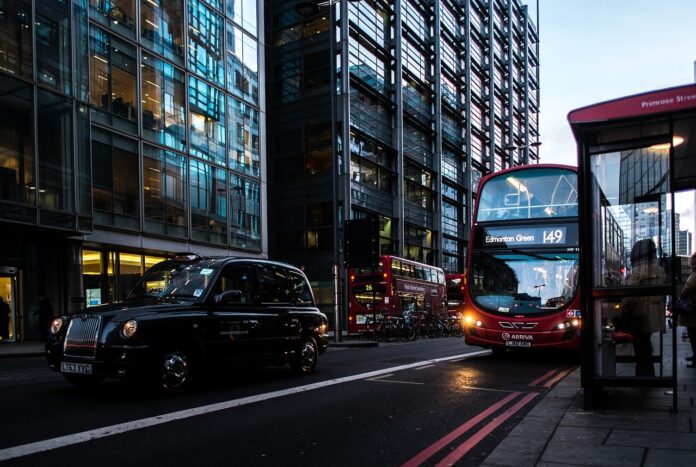 Free under-18s travel in London must be not be scrapped, local London Assembly Member, Unmesh Desai AM has urged, joining calls that have been made by the Mayor of London.

This comes in the wake of the Government’s proposed suspension of the concession as one of the terms of its recent bailout of Transport for London (TfL), amidst the Covid-19 outbreak.

Mr Desai says this measure will put even further financial pressure on the most disadvantaged households in London, as the capital begins to emerge from the first wave of the virus.

In a recent letter to the Transport Secretary, Grant Shapps, the Mayor of London revealed that an estimated 30% of children who travel to school by bus are legally entitled to free travel.

Two weeks ago, the Government pledged that “special arrangements” will be made to ensure children eligible under national legislation can still travel to school at no cost.

However, Mr Desai says families are being left in a state of uncertainty as the Government are yet to specify what these special arrangements might be, just as schools are due to begin reopening.

The national legislation also states that children from all backgrounds must meet certain criteria to qualify for free travel, such as their geographical distance from school. This could potentially exclude some of the most disadvantaged families from the scheme.

The latest figures published by End Child Poverty show that in the City of London, 30% of children live in poverty. 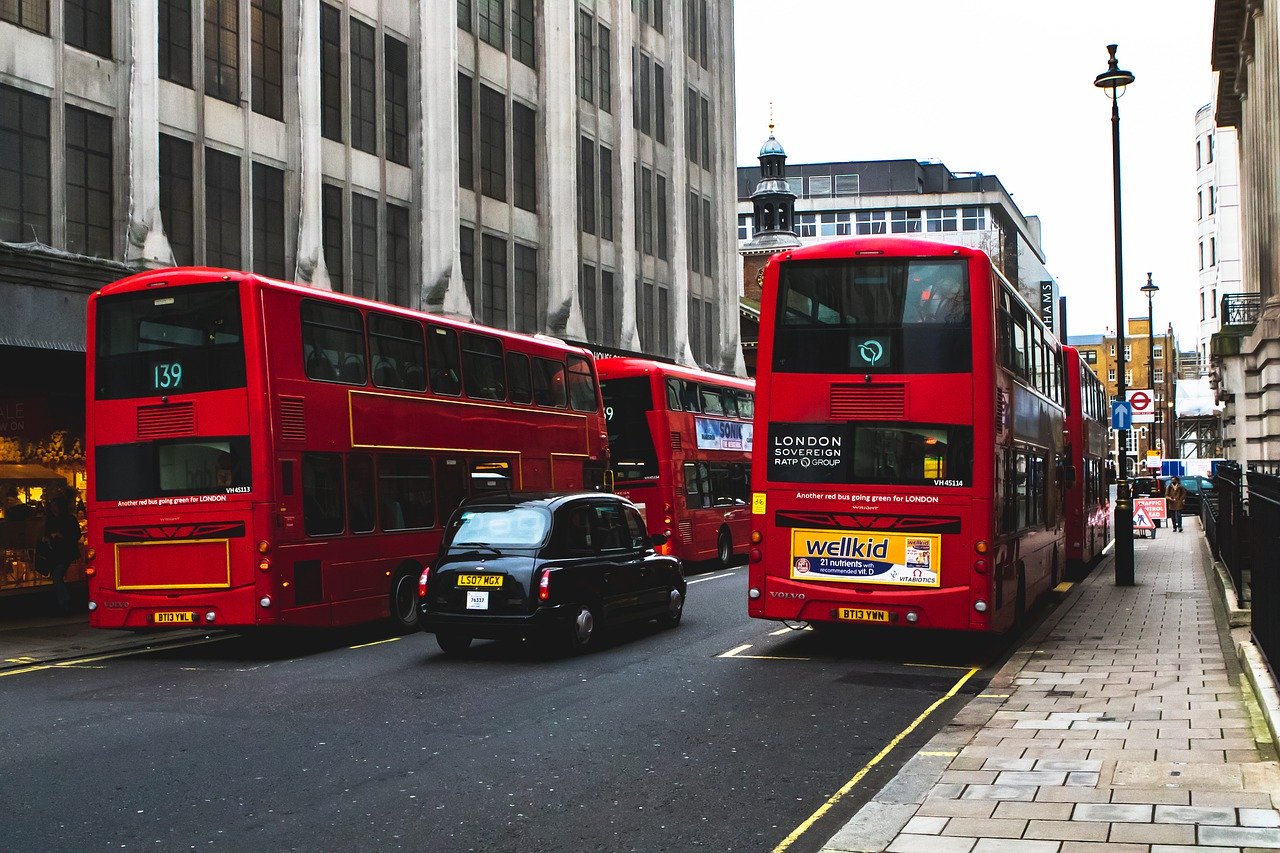 As part of the bailout, the Government are imposing several other conditions, such as the placing of restrictions upon the use of the older persons Freedom Pass and 60+ London Oyster photocard.

The Covid-19 outbreak and lockdown measures have had a significant impact on TfL’s finances over the last few months, with fares income falling 90%, according to the Mayor of London.

Mr Desai said: “The Government’s plans to revoke free travel for under 18s in our capital is nothing short of an attack on our children and they need to be urgently taken off the table.

“We have heard no update on the special provisions they have promised to make for children legally eligible for free transport to get to school. In any case, there are many children from disadvantaged backgrounds who would still find themselves excluded from this scheme.

“In the midst of a global pandemic, the Government should be doing all they can to support families, particularly the most vulnerable. Instead they are burdening them with further financial uncertainty.

“This is just one of the punitive conditions that the Government are imposing in their bailout of TfL. City Hall is right to call upon Ministers to go back to the drawing board and work up a solution that doesn’t needlessly punish Londoners for doing the right thing and following lockdown guidelines.”