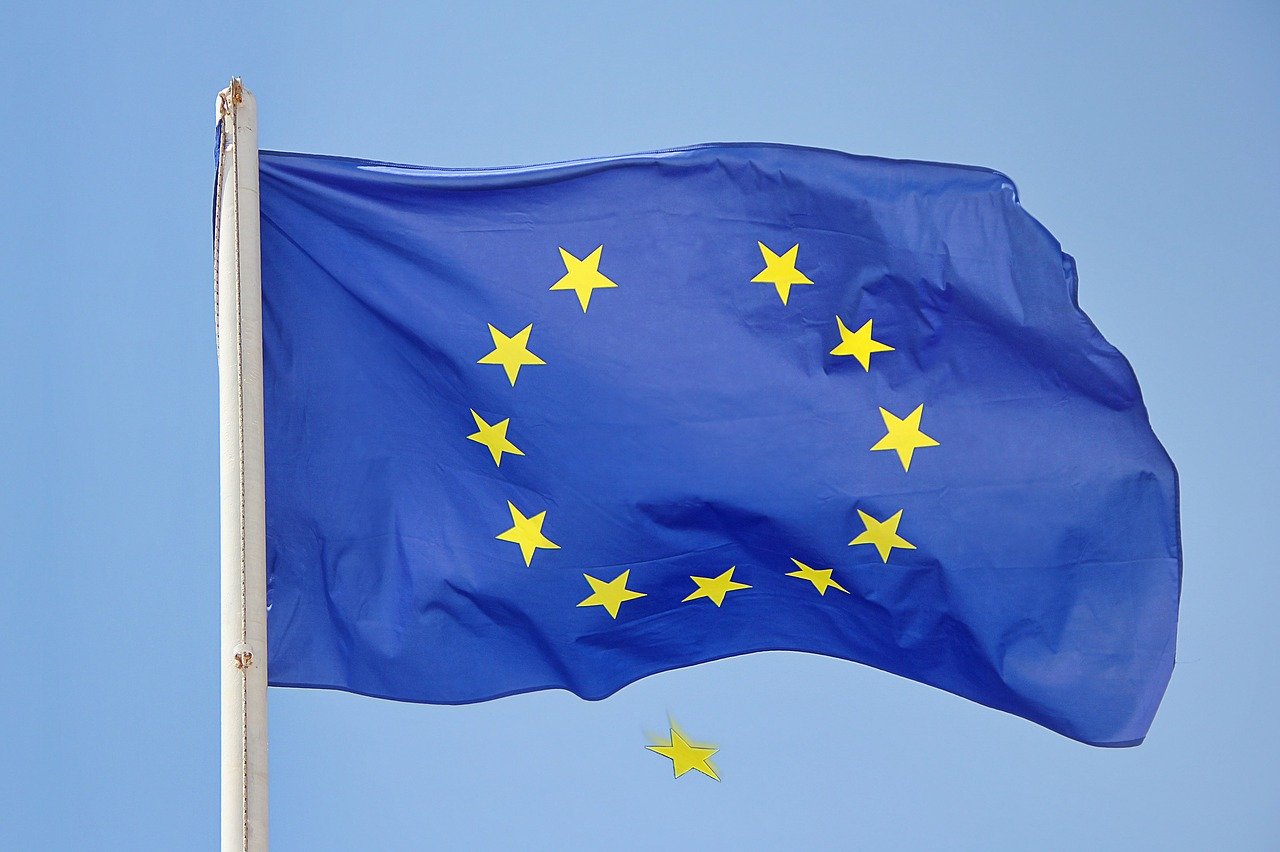 The Government must ask the European Union (EU) for more time to negotiate a post-Brexit trade deal in light of the coronavirus pandemic, the Mayor of London has said.

Sadiq Khan accused ministers of “putting dogma ahead of the national interest” if they refuse to extend negotiations by the end-of-June deadline.

Britain formally quit the EU on 31 January – but during the transition period, which runs to the end of this year, little has changed.

Existing rules on trade, travel and business still apply while UK and EU negotiators work on a new agreement – with the next round of talks due to start tomorrow.

The Government wants less alignment with the European bloc in future – an end to the free movement of people, and more flexibility for Britain to strike trade deals with other countries.

But critics – including the Mayor of London – say Britain’s economy will be damaged if there are taxes on goods sold in the EU, and if workers can’t move easily to the UK.

If the transition period is not extended by the end of June, and talks fail, Britain could face a no deal Brexit at the end of the year.

In a move out-of-step with his own party leadership, the Mayor called on Cabinet Secretary Michael Gove to extend the transition period.

Labour Leader Keir Starmer has so far refused to back an extension, saying he would rather see talks concluded “as quickly as possible”.

But Mr Khan warned negotiations are “highly unlikely to progress towards meaningful results” while the Covid-19 outbreak continues.

“No one anticipated when voting for Brexit that the key negotiations would take place at a time when all governments are rightly focused on fighting a global pandemic,” he said in a letter to Mr Gove.

Mr Khan claimed the Government should “put political ideology aside” and take the “pragmatic” decision to ask for an extension.

“The last thing the country needs as it tries to find a way back from the devastation wreaked by coronavirus is more chaos and uncertainty,” he added.

Two thirds of Brits want the Government to extend its negotiating period with the EU in light of the virus – including 49% of Leave voters. 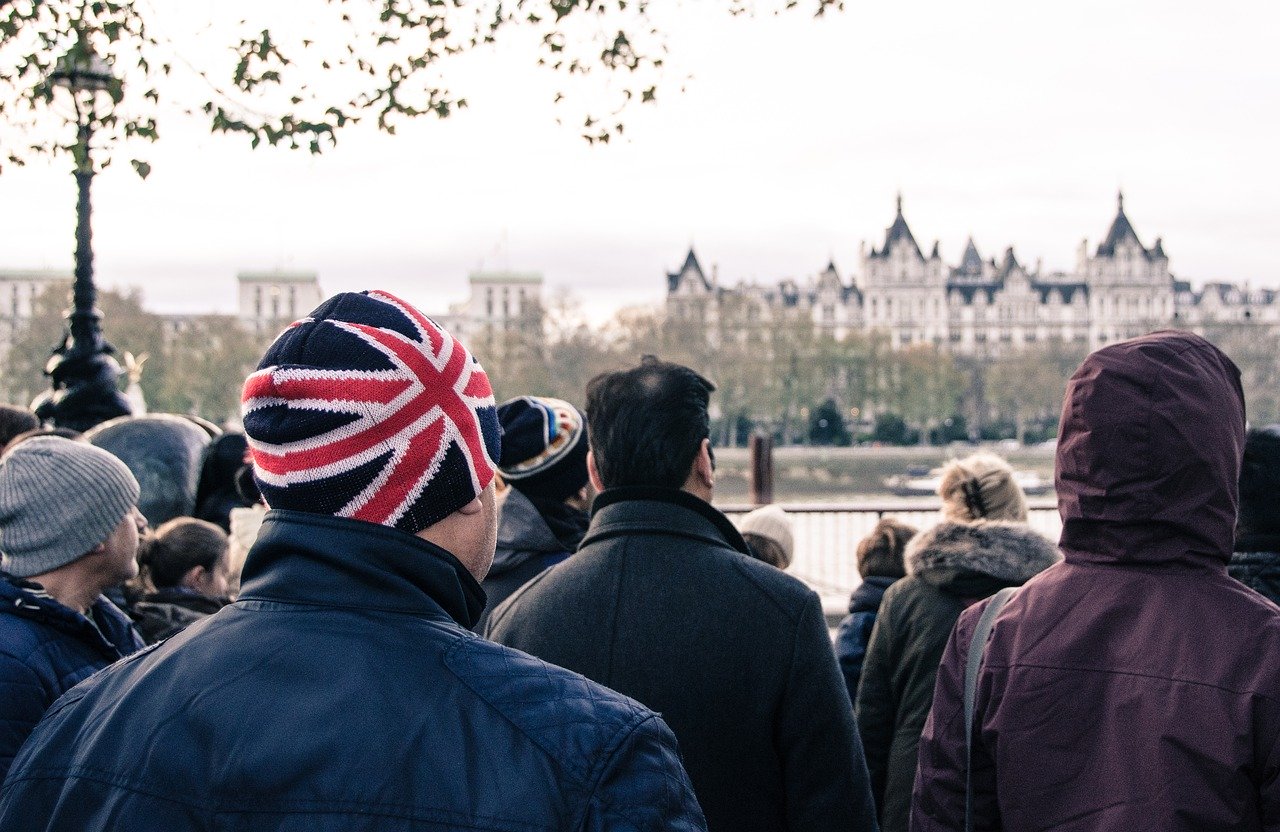 And the Mayor said new “red tape” from trade tariffs and immigration controls would be “needless and hazardous” amid the coronavirus outbreak.

“Close regulatory alignment with the EU has never been more vital to protect our economy and support its recovery from the impacts of Covid-19,” he said.

Liberal Democrat Mayoral candidate Siobhan Benita said Mr Khan should convince his own party leadership to support an extension before writing to the Government.

“The refusal of the Labour party to back an extension is political shenanigans at its worst, which will again cost our country dearly,” she warned.

“Regardless of past positions, at this moment in time, the Government must show common sense and accept that our nation’s entire focus needs to be on fighting the pandemic.

“We can all come back to Brexit once people are safe.”

Green Mayoral candidate Sian Berry said it has been “increasingly obvious” that “the threat of no deal has not gone away”.

Ms Berry warned a no-deal Brexit would be a “disaster” for London because the city’s economy relies on financial services and free movement.

“We need more time,” she said. “Doing all the negotiation in the middle of a global pandemic seems bloody-minded on the part of the Government.”

But Ms Berry said the Mayor must do more work cross-party to ensure the capital “speaks with one voice”.

“His relationship with the Government isn’t brilliant at the moment – so the more he can show he’s got backing, that strengthens his hand,” she said.

Conservative Mayoral candidate Shaun Bailey accused Mr Khan of “picking fights with the Government” on an issue that “has nothing to do with him”.

“The Mayor needs to be focused on fixing TfL’s finances and helping Londoners get back to work safely on public transport,” he said.

“He should not be playing politics and attacking the Government to distract attention from his abysmal management of London’s transport system.”

A spokesperson for the Government said there are no plans to extend the Brexit transition period.

“An extension would bind us into future EU legislation, without us having any say in designing it, but still having to foot the bill as we would still have to make payments into the EU budget,” they said.

“We need to be able to design our own rules, in our best interests, to manage our response to coronavirus – without the constraints of following EU rules,” they added.