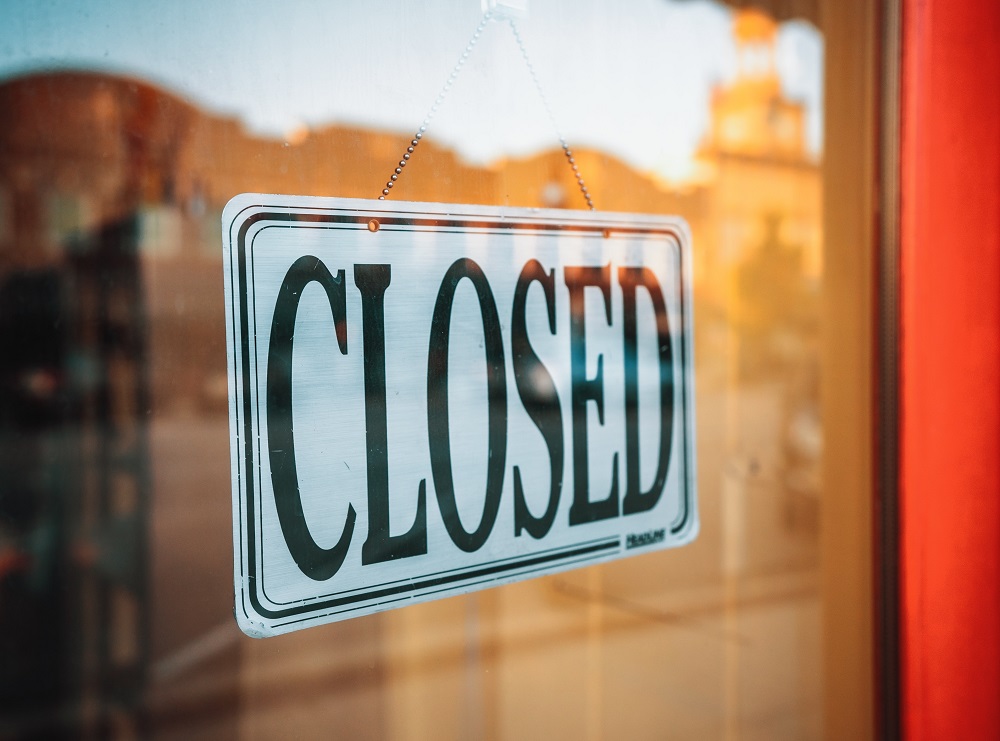 Mayor of London Sadiq Khan has called on the Government to “act urgently” to protect businesses after the Prime Minister announced a delay to the easing of lockdown restrictions.

Speaking at a Downing Street press conference on June 14, Boris Johnson confirmed that the planned easing of all lockdown restrictions in England would be delayed by four weeks until July 19 due to an increase in the number of cases of the Delta variant of Covid-19.

But with some financial support for businesses coming to an end next month, Sadiq Khan has warned there could be “dire consequences for jobs and livelihoods”.

Mr Khan said: “Many of our businesses are already struggling for survival, and the announcement will add to their worry and anxiety. The planned reduction in financial support at the end of June could now have dire consequences for jobs and livelihoods, pushing more businesses in sectors such as culture, nightlife and hospitality to the brink of collapse.

“The Government must now act urgently to extend economic support to all businesses who need it – including extending the full business rates holiday, the evictions moratorium and the existing furlough scheme until all restrictions are lifted.”

Although the furlough scheme will run until September, employers will start having to contribute 10 per cent towards furlough costs from next month while a ban on commercial evictions is also set to come to an end.

There are particular concerns for London’s night time economy, with pubs and bars unable to open at full capacity for another four weeks while the capital’s nightclubs will have been closed for 16 months by the time restrictions are expected to end.

Amy Lamé, City Hall’s night czar, told BBC Radio 4 that the delay will be “absolutely devastating” for London’s nightlife industry and that “we are in danger of losing countless businesses, jobs and livelihoods”.

Ms Lamé said: “Our usually thriving hospitality, culture and nightlife industries are struggling to survive right now at reduced capacities and, let’s face it, our world-renowned nightclubs had been planning for months to be ready to open next week.

“By the time they are given another chance to reopen, they’ll have been completely closed for 16 months. Monday (June 21) was meant to be the start of getting their businesses back on track, but instead they will be told to wait, yet again.

“We are in danger of losing countless businesses, jobs and livelihoods, so it’s absolutely essential that the Government provides the urgent, comprehensive financial support that is needed to help them through this further period of uncertainty.”