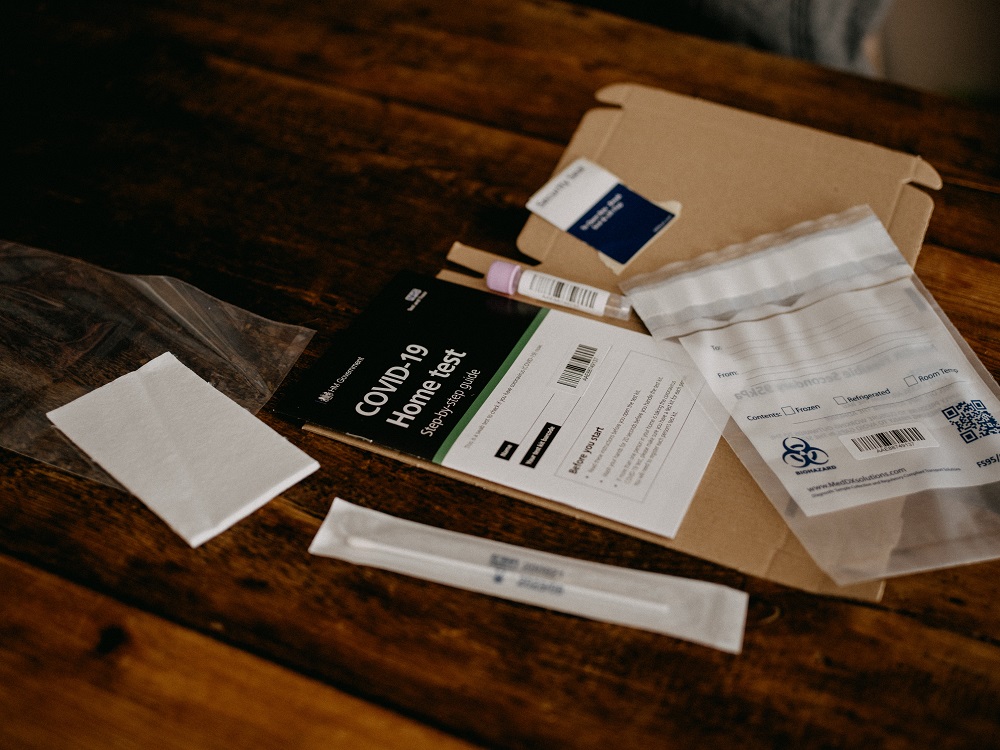 Islington’s public health director has spoken of his concern over a rise in Covid infections in the borough.

Jonathan O’Sullivan revealed that in the seven days to 4 June, the borough had seen 113 Covid infections, but said these were “overwhelmingly” adults in their 20s and 30s who are least likely to develop complications.

At a recent Town Hall meeting, O’Sullivan said: “Unfortunately like the rest of London we are now seeing an increase in local infections after that huge period of sustained reductions up until the end of May.

“What we are seeing is again in common with the rest of London and the country is this new more infectious Delta variant is beginning to spread within the general community.”

He added: “Those 113 infections were roughly a doubling of the number of infections we saw over seven days. We are keeping a very close eye on daily data coming through, and that level of increase does not look likely to be sustained over the last few days. Nonetheless, we will continue to see more infections in the borough over the next period of time.”

Quizzed about the potential impact of the ongoing Euro 2020 football tournament, O’Sullivan noted that while the chance of contracting the virus is “dramatically reduced” by being outdoors, there remains “a genuine risk attached” to socially disinhibited supporters gathering together.

Councillors and officers were discussing the local picture on Covid against a background of a continued increase in the uptake of the vaccine for people working in the borough’s care homes.

A record number of 1,494 jabs were given in the borough for the first dose on 6 June.

No new deaths have been seen within the last six to eight weeks, with hospitalisations staying low across North Central London.

O’Sullivan made sure to remind those listening that it takes two to three weeks from infections happening to track through to people being ill and needing a hospital.

Raising another concern, Cllr Gary Heather said: “On the buses there is at least half the people not wearing a mask or not wearing them properly. However, on London Overground it is quite good, and it is probably because you come in through the station and there are lots of staff there, whereas on the bus you just have a driver.

“I know we don’t directly control that, but given we know about the Delta variant, clearly that is not going to bode well. We need a word with Transport for London (TfL) or whoever runs the buses to make sure they are stepping up, because it really isn’t very good at the moment. That is putting people at risk, and it spreads exponentially, so that could be an Achilles’ heel.”

The public health director “absolutely agreed”, with the council understood to be raising the issue with TfL and exploring whether the Town Hall itself could put out further messaging near bus stops.