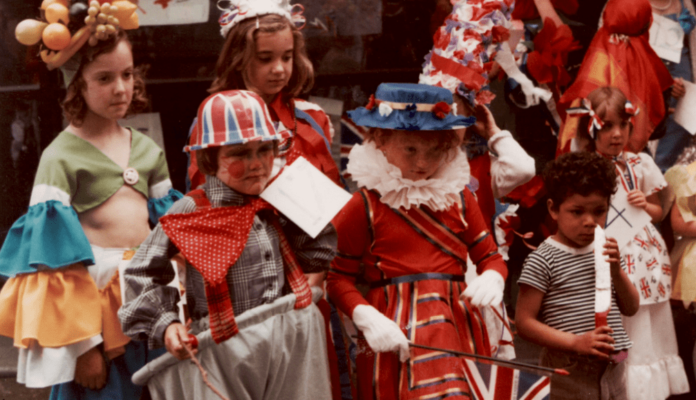 We have a new estate manager, Michelle Warman, formerly in charge of the Middlesex Street Estate. Our newly refurbished community centre is about to finally open its door, and residents are asking what kind of tempting events are likely to take place there.

Live music is on the wishlist, but that comes tangled up in a lot of red tape about insurance, performance rights, public conduct and nuisance, so it’s always easier said than done. Still, the demand is there and there isn’t much of a gig scene around here, not even a half-decent local pub band.

The best venue we have nearby is at the Slaughtered Lamb in Great Sutton Street, a magnet for indie-folk, roots and Americana fans. And right on cue, a very cool guitar shop has opened around the corner on Old Street.

PMT (Professional Music Technology), occupies a space previously occupied by Cesar’s Janitorial Supplies. We are not short of musical talent here on the estate, so with the smell of cleaning fluid and floor polish gone, the start of our very own Tin Pan Alley is imminent.

Theatre is another contender for our community centre. The first wave of Golden Lane residents back in the 1960s enjoyed a good show.

Grown men dressed in women’s clothing could be seen regularly on the community centre’s stage. Last year we were visited by the Off The Wall Players doing Guess Who’s Coming To Dinner.

The play climaxed with a lovers’ tiff, a lot of spilt wine and a body on the floor. Our neighbourhood is famous for its theatrical history. Fortune Theatre, in Fortune Street, was one of London’s earliest. 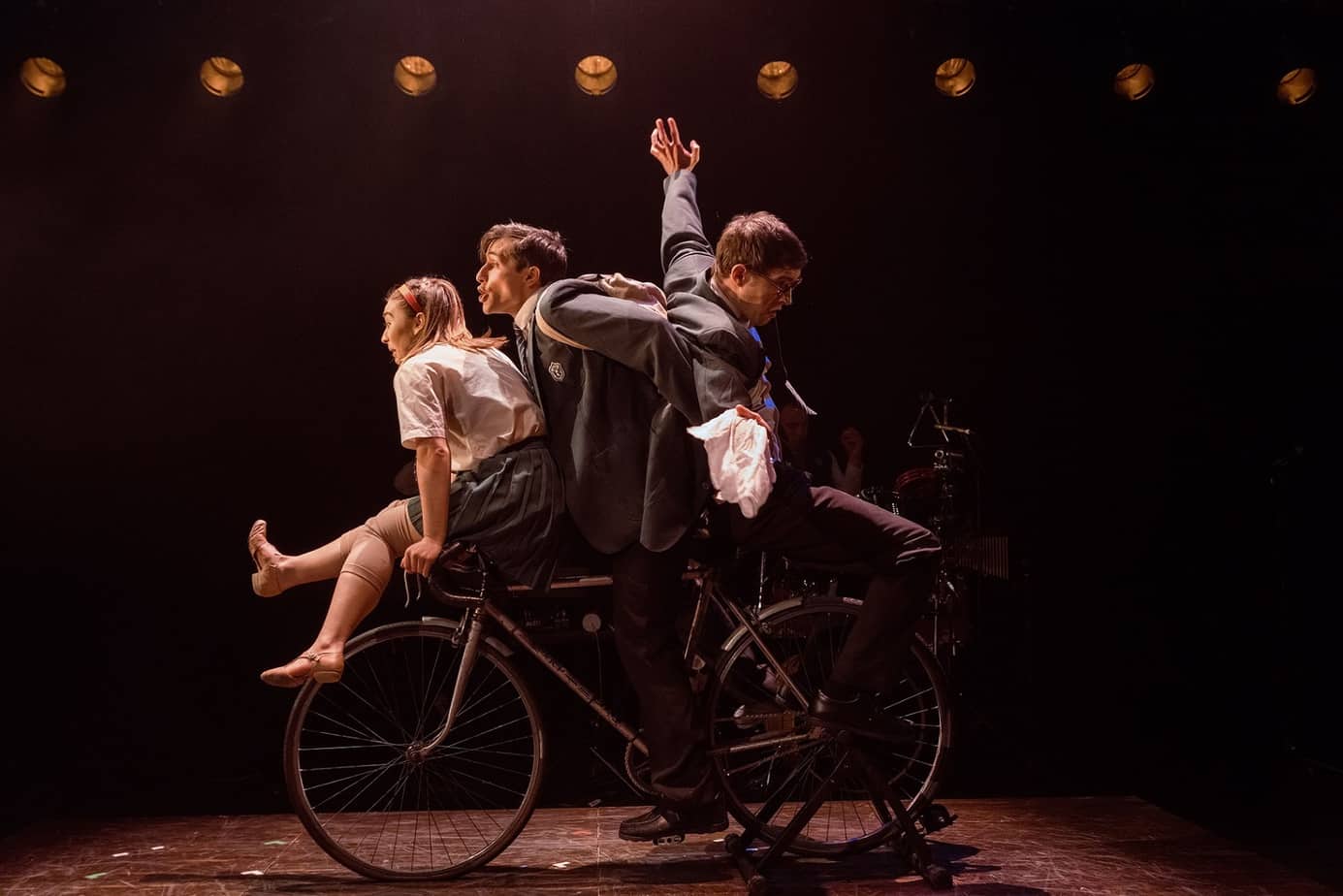 Shoreditch Town Hall staged Theatre Re’s The Nature of Forgetting fresh from a successful run at the Edinburgh Fringe Festival in 2017. Photo by Danilo Moroni.More recently, Shoreditch Town Hall has dusted itself down and now hosts a wide range of performances. And Theatre Delicatessen in Broadgate – a hip young space devoted to eating, drinking, incubation workshops for budding talent, rehearsals and full-on shows – is blazing a trail for innovation.

All the signs are right for Golden Lane to grab the limelight. There is even a secret plan afoot to get some of our senior residents involved in making plays about how the neighbourhood has changed in their lifetimes. So don’t be surprised if one day your TV listings include ‘The Only Way is Golden Lane’ or ‘Made in Cripplegate’.

The film crews are already primed for action, because every so often they turn up on the estate to shoot scenes that require the hard edges of realism softened by the warm heartbeat of the big city. Just recently we saw an advert for Puma sportswear being made.

We have in the past been visited by top stars. Brad Pitt is said to have done something unspeakably wicked in a Crescent House flat above the Shakespeare pub, and I swear I once spotted Idris Elba in an episode of the TV series Luther prowling menacingly around a flat in Great Arthur House. Most residents are happy to rub along with this type of glamour, but sometimes the shooting gets out of hand.

This is what happened with Puma. They stand accused of bossiness and a lack of respect for residents. The City Corporation film team is not short of guidelines, policies and contracts for those asking to use the estate for location shooting, but sometimes fails to supervise properly. This is when film crews and residents clash and a drama becomes a crisis.

Far less exciting are the looming challenges of Brexit. The future impact on jobs, families, health and wellbeing will inevitably fall to the children and young people of today.

They will need help. We’ve heard City Corporation policy chief Catherine McGuinness extolling the virtues of apprenticeships – despite some companies reportedly using the scheme to dodge paying a living wage. And City University’s Micro-Placement programme aims to toughen up those about to enter the jobs market.

But Brexit does not appear in a draft of the City Corporation’s Children and Young People’s Plan (CYPP). This is a rolling three-year project  (2018-21), and its latest mission statement names five priorities: safety, potential, involvement, health and community.

There then follows a dull narrative on what those words mean and concludes by saying there will be another plan along shortly on how this plan will be put into action. It wasn’t exactly inspiring, unlike the sound of a robust panel discussion on 15 May at Conway Hall, Red Lion Square, about the soaring numbers of children and young people suffering from anxiety, depression, eating disorders, self-harming and attempted suicide. As if Brexit wasn’t enough to deal with.