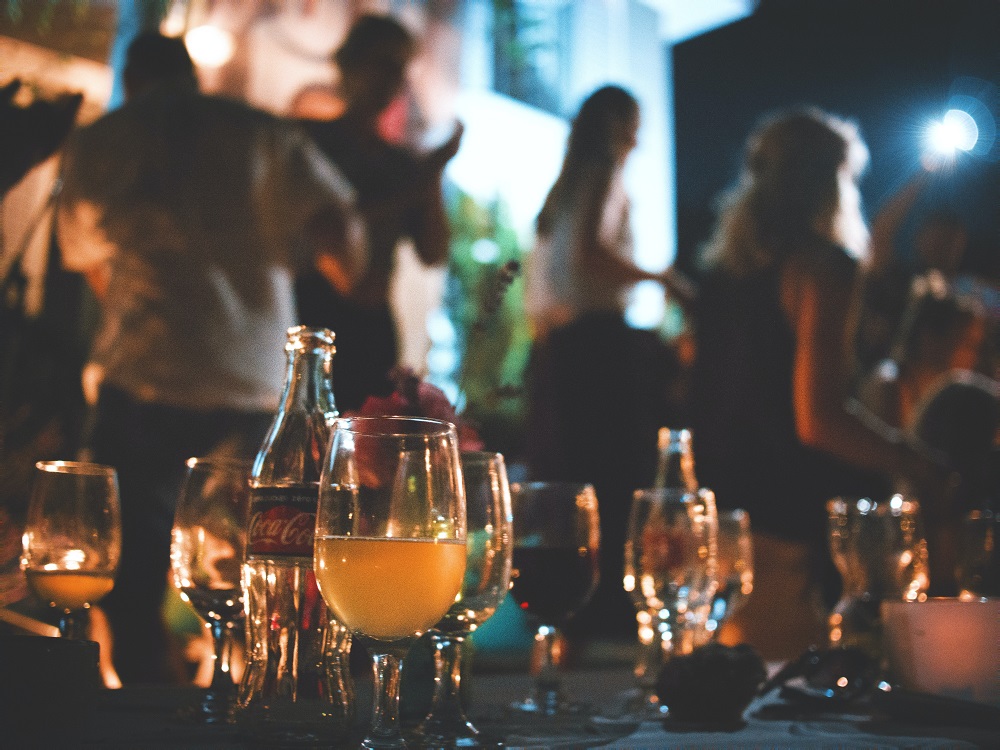 The Mayor of London has asked women to report any spiking by needle or drink in London as the Girls Night In campaign gains support.

Reports first began to emerge of women being injected with unknown substances in Nottingham last month.

Similar reports have since emerged elsewhere, leading to boycotts of nightlife venues by women across the country as part of the Girls Night In campaign.

Kings College London are among the latest London university students to take part in the campaign on Friday night.

Khan told the Local Democracy Reporting Service: “When we first heard about these reports around spiking with injections – in particular in Nottingham – we spoke to the night time industries, we spoke to the police to see what was going on in London.

“The good news is, no complacency, but there have been no complaints or incidents of spiking by injections in London. If anybody feels they’ve had their drink spiked or they’ve been spiked by injection, please, please report it.”

Since 2017, more than 400 venues in London have signed up to the “Ask for Angela” safety scheme which trains staff to provide discreet support to women who ask to speak to “Angela” if they feel uncomfortable or unsafe.

But Khan said: “We can’t just focus on [the actions of] victims and survivors” and that “we’ve got to target the behaviour of men and boys – the perpetrators.”

Amy Lamé, London’s Night Czar, has said herself and the mayor “are clear that it’s not women who should have to change the way they live their lives or stop going out”.

Lamé said: “My message to those considering taking part in ‘Girls Night In’ is that I respect your decision and right to take action, however you shouldn’t have to change where you go and what you do in London – day or night.

“Our clubs and venues work incredibly hard to be safe and welcoming places. Any allegation of drink spiking is taken extremely seriously by the police and our world leading night-time venues have some of the best training anywhere to recognise and help prevent these types of incidents from taking place.”