Hundreds of deaf young people in London will take to the stage, boost their confidence and learn new skills, thanks to a £200,000 grant. Deafinitely Theatre – the UK’s first deaf launched and led professional theatre company – has been awarded the funding from City Bridge Trust, the...

Hundreds of deaf young people in London will take to the stage, boost their confidence and learn new skills, thanks to a £200,000 grant.

It will be used to deliver theatre workshops where young people can learn skills such as acting, dance, puppetry, production skills and translating works into British Sign Language.

The project, which will benefit over 400 young people a year over five years, will also deliver summer schools and enable young people to work towards their Arts Award, an A-level equivalent qualification.

Dhruv Patel, Chairman City Bridge Trust Committee, said: “Taking part in creative and artistic activities such as theatre is a great way for young people to gain confidence, learn new skills and make new friends, and disability should be no barrier.

“This funding will allow Deafinitely Theatre to enable young people to take their first steps towards a career in dramatic arts and will deliver life-long benefits to all those taking part.”

Funding will also enable theatre trips and backstage tours for young people, the charity having previously worked with the likes of Shakespeare’s Globe and the National Theatre. 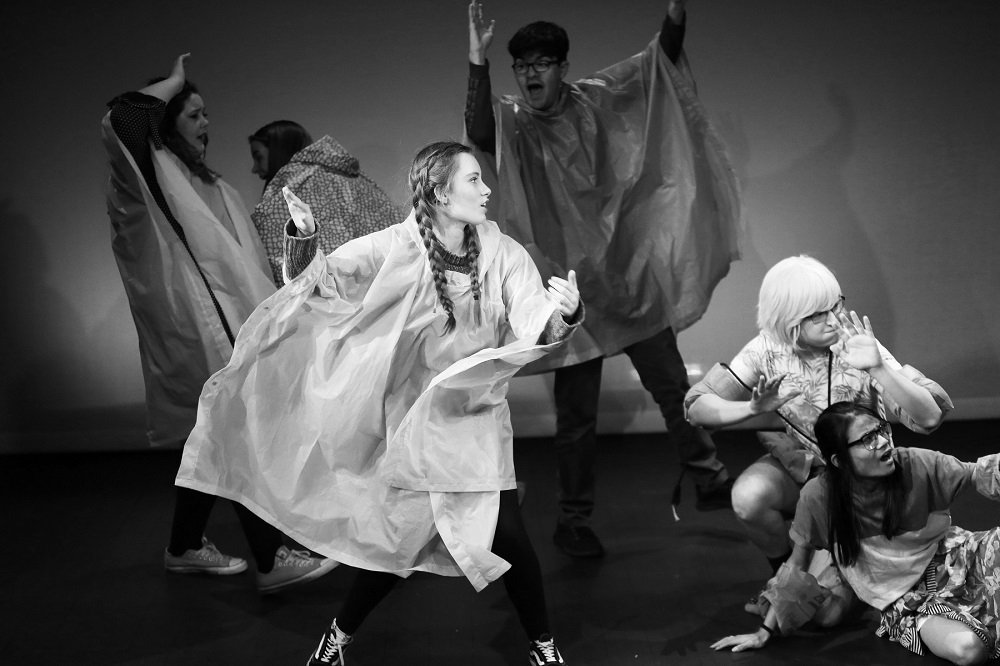 Frankie George, Deafinitely Theatre Executive Director, said:“Deaf young people sometimes struggle because so many deaf schools and deaf clubs have closed in recent years, so they go into mainstream schools where they don’t always get the support they need.

“Communication is often a barrier to their getting involved in theatre, and the benefit of our being a fully bilingual organisation is all the work we do is delivered in their preferred language.

“Taking part gives deaf young people the chance to meet people who are like them and speak their language, take inspiration from role models such as deaf actors or dancers, and see the career options that are out there for them, which they may not have realised even existed.”

The production enjoyed a sell-out run at London’s New Diorama Theatre in 2018, earning four-star reviews from Time Out and The Guardian and five stars in Theatre Weekly, and returned to the same theatre for a second run in November.