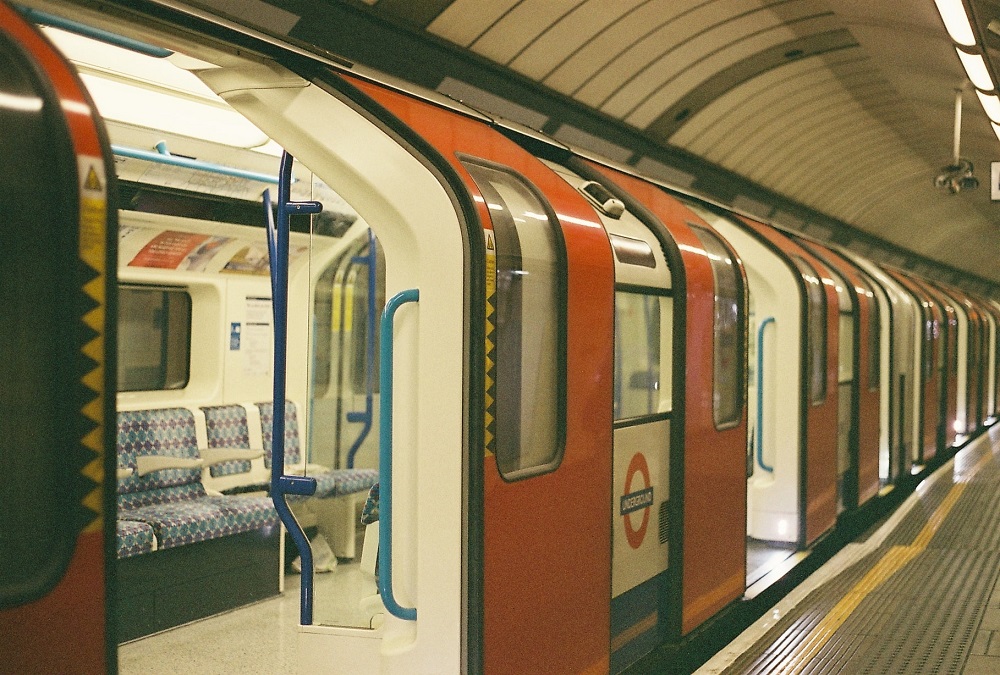 The Tube is set to be hit by four days of strike action next month following a dispute between unions and management over the grade of Night Tube drivers.

The Rail, Maritime and Transport workers’ union (RMT) announced on Tuesday that it had instructed Tube drivers not to work for 24 hours on August 3, 5, 25 and 26.

It comes following a decision from London Underground Limited to abolish the grade of Night Tube train driver which RMT says will threaten 200 jobs and “destroy the work life balance of 3000 Tube drivers”.

RMT general secretary Mick Lynch called the decision a “blatant attempt” to push through a “savage programme of cuts”, though he insisted that “the union remains available for talks”.

Mr Lynch said: “London Underground’s proposals to rip up an agreement that protects 3000 Tube drivers work life balance has caused uproar in the depots amongst drivers.

“This breach of trust by an out of touch management abolishes the part time jobs of workers – mainly women – who want them.

“This is the thanks that Tube drivers have been given for keeping the service running through the Covid pandemic. This is a blatant attempt to now use that pandemic to start bulldozing through a savage programme of cuts.”

Nick Dent, director of customer operations for London Underground, has said that the changes will create “more flexibility” for staff and “will not result in any jobs losses”.

Mr Dent said: “The changes to how we roster our drivers to continue to provide a regular Tube service and create more flexibility for our staff will not result in any job losses. Part-time drivers have been playing a vital role in keeping the Tube running during the pandemic, and giving them the option to become part of the wider driver workforce means that Londoners can continue to have certainty that a near-normal service will continue, while also giving drivers the opportunity for full-time work and long-term job certainty.”

The Night Tube was suspended in March in March last year ahead of the first national lockdown, with many staff moved to help run services during the day.

TfL commissioner Andy Byford confirmed earlier this year that 24-hour Tube services would not return until 2022 at the earliest.