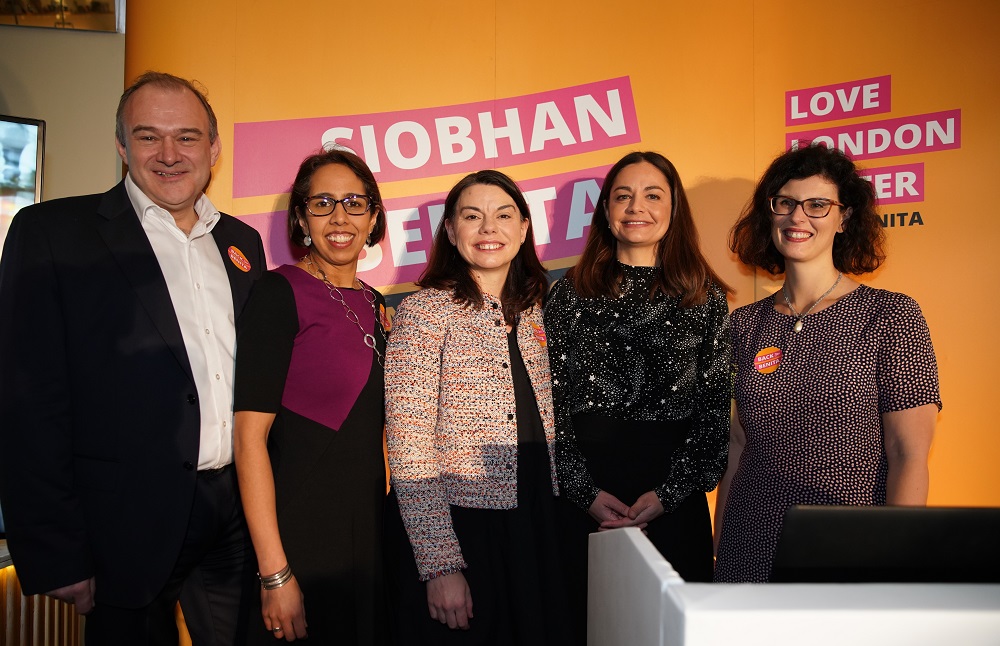 Siobhan Benita is frustrated – she says it herself. On 28 June she quit as the Liberal Democrat candidate for Mayor of London: forced into a decision she didn’t want to make by coronavirus and the delay to the election.

The former Mayoral hopeful quit her job last July – with the vote originally due to take place in May this year she thought she could “just about make it work” until then, she says.

But Covid-19 changed all that. In March, the Government postponed all local elections due to take place this year – including the Mayoral vote.

“I think it’s always difficult as a candidate: people don’t realise that most of the time you’re doing it unpaid,” Ms Benita says.

“The minute it was announced that the election would be delayed for a year I was trying to think of ways to make it work.

“You can’t have another job, especially for this election – you have to give it everything. The only way I could have done it essentially was to run as a part-time candidate – but I know that would have been so frustrating.”

Ms Benita is not the first London Mayoral candidate lost to coronavirus – in May, independent Rory Stewart, a former Conservative minister, stood down his campaign.

Mr Stewart said the virus made it too hard for an independent voice to cut through – and social distancing would certainly have made his trademark canvassing walks with locals much harder.

Ms Benita knows the pressures of running an independent campaign – her first Mayoral bid was in 2012, when she stood without party backing and won 4% of the vote.

That time she didn’t give up her job until January, ahead of the May election – but having been through the process once, she now understands the scale of effort required.

“I didn’t know what I was getting myself in for in 2012,” she explains. “But this time I wouldn’t be happy coming in at four or five per cent – I’d really have wanted to give it everything.”

The problem is, many people simply can’t afford to campaign full time – there are many barriers to cutting through in an election, as Ms Benita and Mr Stewart highlight.

“We’re looking at a scenario which I think is really bad for politics,” she warns. “A big incumbent and one challenger, which will be Labour and the Conservatives in some combination.

“I think it’s a serious issue. The only way things are going to improve is if people from all sorts of backgrounds are running campaigns.

“Now the only way you can do it is if you’re backed by a large party or you happen to be better off. It’s very difficult for smaller parties to support their candidates.”

The Liberal Democrats will field a new candidate before the vote – which is now just nine months away. But Ms Benita is optimistic about their chances.

“It’s similar to how we’ve run campaigns in the past [entering a candidate late in the election cycle],” she explains. “I don’t think it will be that different if they get a candidate in soon.”

But Liberal Democrat campaigns in the past have struggled to gain ground – in the past two elections, the party has got less than 5% of the vote.” 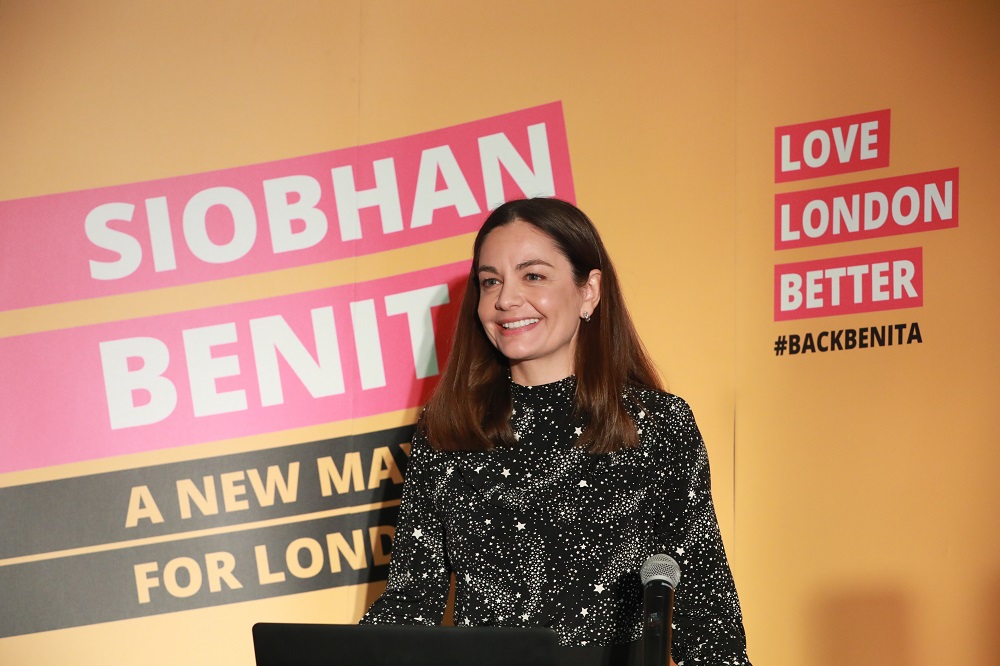 NOW READ: One in five small firms forced to cut staff amid split in performance expectation

“For the Lib Dems it’s always going to be cutting through and finding your voice and raising your profile that’s the challenge,” Ms Benita says.

During her own campaign, the former candidate championed the call for more women in politics. There has never been a woman Mayor in London  – and Ms Benita foregrounded traditionally ‘feminine’ notions like love and co-operation during her campaign.

Should her Liberal Democrat successor be a woman too? She says she doesn’t have an opinion on that.

“I’m not going to influence what the party decides – there will be a due process. But we have great people in the party and we absolutely need that progressive voice in this election.”

Despite the challenges, Ms Benita feels her own progressive voice did cut through while she was running.

When she pledged to legalise cannabis to take power away from violent drugs gangs, Sadiq Khan also softened his stance on the issue. For her, changing drugs law is part and parcel of tackling violent crime and racism.

“I absolutely think drugs reform will remain on the agenda now – and I think my whole focus on kindness and a different way running a campaign cut through as well,” she says.

But the coronavirus pandemic has brought new challenges for London, and by next May some very new problems could be top of the agenda as voters go to the polls.

Accusations of racism in the Metropolitan police, foregrounded by the Black Lives Matter movement will be crucial, Ms Benita says.

And the future funding of Transport for London – hit hard by the pandemic – will “without a doubt” feature in the campaigns.

But many of the old issues remain too. “Unfortunately it looks like we’re again going to see a spike in violence,” Ms Benita warns. “You can already see some of the warning signs of that.”

Talking about the problems ahead, she breaks off. “Again that’s the frustration for me,” she explains. “I care so much about some of these issues. This is definitely not something I want to walk away from.”