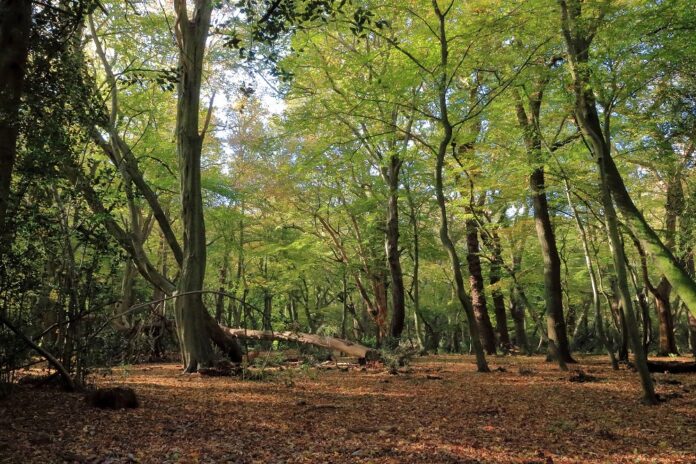 A man has been told to pay out over £2,000 in fines and costs after illegally dumping rubbish in Epping Forest.

The City of London Corporation, which protects the site as a charitable trust, prosecuted the man at Redbridge Magistrates Court under the Environmental Protection Act 1990.

Nithan Dookit, 42, of Houblins Hill, Essex, pleaded guilty to one offence of fly tipping at Barn Hoppitt car park, Houblins Hill, Coopersale and Barn Hoppitt, Chingford, which he carried out in September 2021. Dookit received a criminal record and was fined a total of £2,206.

The City Corporation has prosecuted 14 people for fly-tipping over the last year, with the majority receiving criminal records.

Epping Forest is a Site of Special Scientific Interest and a Special Area of Conservation and one of the few remaining extensive natural woodlands in southern England.

Illegal fly tipping at the site has increased during the pandemic and continues to rise.

A spokesperson for the City of London Corporation said: “Epping Forest as a registered charity relies on the public for income and donations to protect the Forest.

“Clearing dumped rubbish forces us to divert nearly half a million pounds a year away from wildlife and conservation projects to simply disposing of waste.

“As the ‘green lungs of London’, Epping Forest is of huge national importance and we will prosecute anyone found dumping rubbish here.”

The Epping Forest charity receives more than £4million a year from the City of London Corporation to help deliver an outstanding environment attracting 4.5 million visits annually.

The City Corporation protects over 11,000 acres of open space in London and south east England – including Hampstead Heath and Burnham Beeches – and over 200 smaller ones in the Square Mile, investing over £38m a year.

The City Corporation is encouraging people to report Epping Forest fly-tippers to 020 8532 1010.