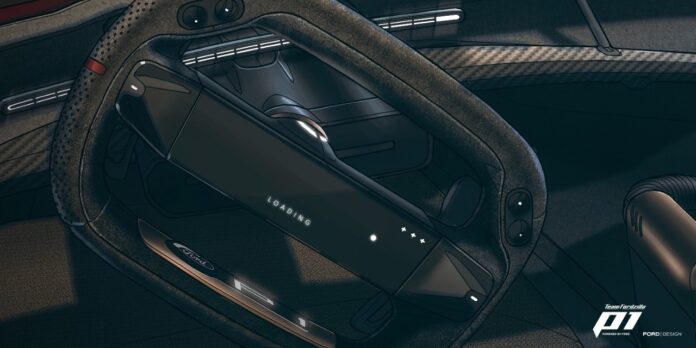 Ever wanted to design a racing car? Ford is offering gamers the opportunity to have a hand in creating the ultimate track machine.

Designed fresh from the ground up, Ford’s first virtual race car not to be based on an existing real‑world model will see an auto manufacturer and the racing community come together in a completely new way.

Among those closely involved in designing the car – codenamed ‘Team Fordzilla P1’ project – will be the captains of Ford’s five Fordzilla esports teams from France, Germany, Italy, Spain and the UK. The Ford of Europe Design Team will also be actively seeking inputs from the wider gaming community.

“Coming up with a no-holds barred race car for the virtual world is when the gloves come off and the design team can really let their imaginations fly. The expertise of gamers is crucial to ensuring that this will be the best-looking car on the grid,” said Amko Leenarts, director, Design, Ford of Europe. 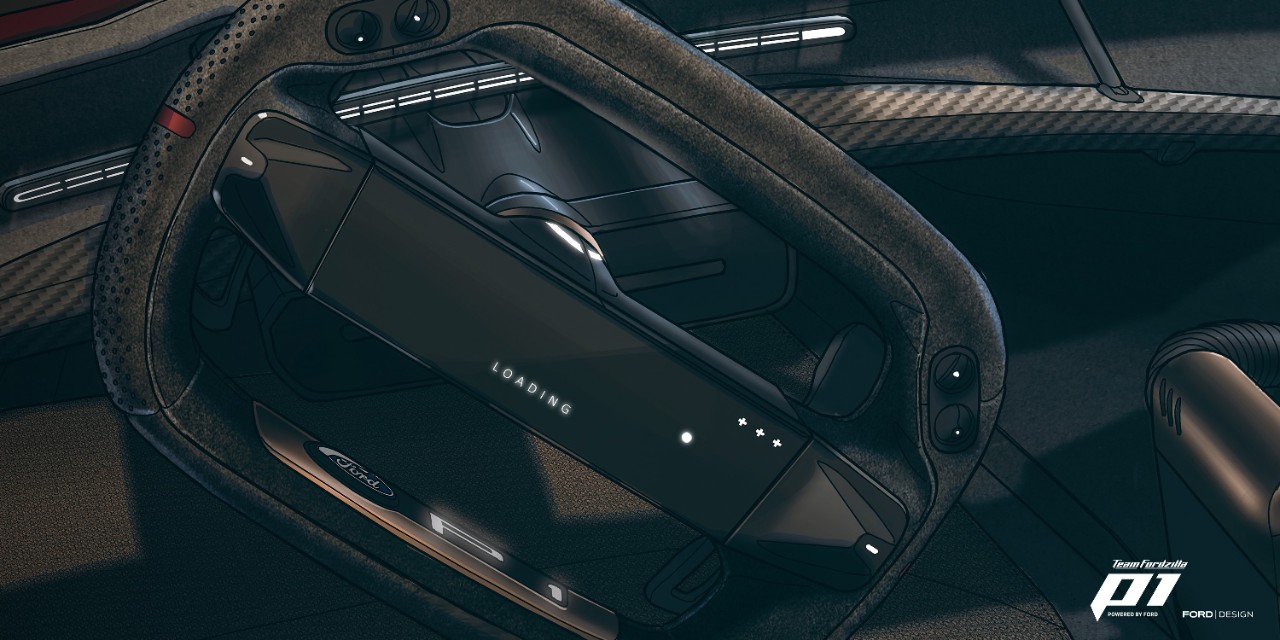 The design phase of the project will involve a unique collaboration between the Ford experts who imagine and create some of the planet’s most desirable and popular real-world cars and the expert gamers who lead the way in racing their virtual counterparts.

The designers will throw open key design decisions to the wider gaming community through a series of Twitter polls that will be posted by @TeamFordzilla. Each poll will surface a key design attribute – from engine to cockpit shape – that gamers can then decide on.

Human-Centric Design informs Ford’s approach to designing all of its vehicles and ensures the human perspective is considered throughout every step of the design process. Work on the project starts this week and can be followed on @TeamFordzilla Twitter and Instagram channels.

“We all love racing our dream cars but ultimately these are usually painstaking recreations of vehicles that actually exist in the real world,” said Angelo Bülow, captain of the German Fordzilla team.

“It will be an absolute thrill to get behind the wheel of the #TeamFordzillaP1 for the first time knowing that not only have we helped to create it but that no-one else has ever driven it before.”