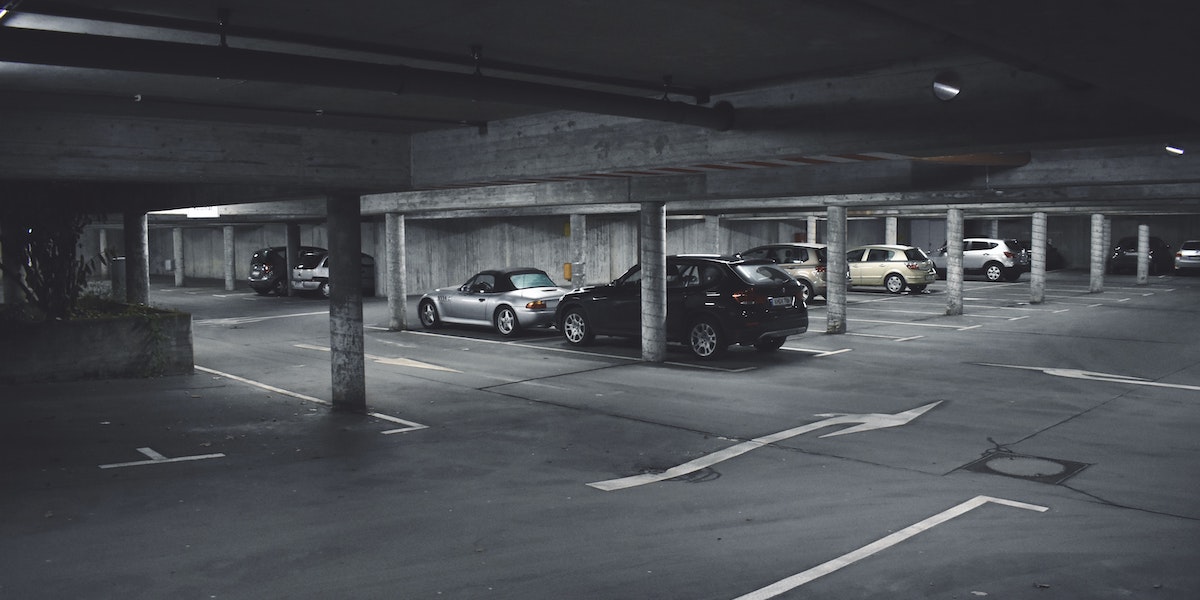 Safety experts have warned that unless fire doors and sprinklers are replaced in a car park near one of London’s major tourist hospitals, it might have to shut, costing £752.000 a year.

The City of London Corporation, which runs the car park, is likely to approve the work at London’s Smithfield meat market to “prevent a fire like the disaster at the Echo Arena in Liverpool”, which destroyed 1,400 cars in 201 after fire spread in the multi-storey car park.

It is looking at spending £150,000 on fire safety after a fire risk assessment highlighted issues at the underground car park which needed to be put right.

The car park is close to Bart’s which is the UK’s oldest hospital and the site of Europe’s largest specialised cardiac unit.

There is no A& E department at the hospital if there were a fire at the market car park.

It is also close to the spot where Scots freedom campaigner William Wallace was executed in 1305, the Peasants Revolt broke out in 1381 and the Smithfield  Protestant martyrs were burnt to death during the reign of Mary 1.

The Museum of London will be moving to a new home at a dilapidated part of the market in 2024.

A report for the Corporation’s markets committee this Wednesday (March 10) by market superintendent Mark Sherlock warned that: “If deferred the site will continue to be an increased risk that a fire would have significant consequences.

“Given the public awareness of the Grenfell Tower fire as well as the King’s Dock car park fire next to the Echo Arena in Liverpool in 2017, there is a public expectation that local authorities are doing all they can to mitigate fire risk in their buildings.”

And councillors were warned if the work is not done the car park might have to close, which could cost £752,000 in income a year.

There are 581 parking spaces, with a tariff of £1.50 for up to three hours between 9pm and 10am and £3 for parking over three hours during that time.

It costs £4 an hour to park there at other times and season tickets are available at £1,980 a quarter for businesses and £250 a quarter or £800 a year for residents.

There are electric vehicle charge points in the car park which are considered  “higher risk” said Mr Sherlock, which meant the replacement work was needed.