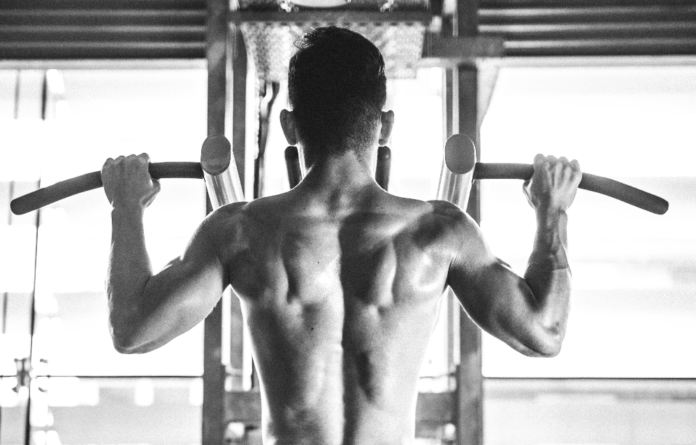 Contract. Not since complex carbs has there been a dirtier c-word word among London’s gym junkies.

Trend-obsessed and spoilt for choice, the City fitness fanatic is a commitment-phobe; flitting between HIIT and hatha yoga, and changing gyms as often as they change their Lycra.

“I was working out quite a lot and wanted to try all the new options but it just meant that I ended up a member of three or four gyms and studios,” she explains.

“It turned out to be a very expensive way to get that variety and I thought, ‘there has to be a way around this’.”

Esquared was her solution; an app-based platform that connects users with a variety of fitness classes and two-hour sessions at gyms across London.

It is completely on-demand, which means users only pay for the classes they take and have no contractual obligations to Esquared, or the gyms they are visiting.

If you’re thinking this is all sounds rather like online fitness platforms such as ClassPass and MoveGB then you would be right, sort of.

“Those apps offer a lot of variety but at the end of the day you are still subscribing to a service, you are still paying for something regardless of whether you use it,” she points out.

Esquared’s member gyms and studios log on and list either time slots or specific classes that are up for grabs and set prices for each, which the individual pays for per use.

These range from a two-hour time slot at Lombard Street boutique training studio Speedflex for £13 through to a 45-minute class at HIIT facility F45 in Farringdon.

Some facilities use the app as an introductory tool to reach prospective members and discount single use visits. Others pad out their quieter periods, offering set off-peak time slots for gym use or lunchtime classes without running the risk of oversubscription.

It’s all very commitment-free which, Eleni points out, is where most gym-goers are at, no matter their fitness level.

“I think one of the key differences now is the level of choice in a city like London,” she says.

“People are curious, they want to try new things, we know that changing up your workout produces better results, it doesn’t make sense for people to be tied to memberships anymore.”

Two-and-a-half years in the making, Esquared launched in London at the beginning of November, and already has 3,000 users signed up and sharing in more than 1,700 classes per week, as well as open sessions at 80 gyms.

London remains the focus over the coming weeks, with almost 100 more gyms and studios signed up to go live on the app.

There are also plans to launch Esquared into big city markets in Australia and the United States, though these remain vague: “One thing at a time,” Eleni says. “We’re still learning and seeing what works.”

We wouldn’t want to commit to anything now would we?