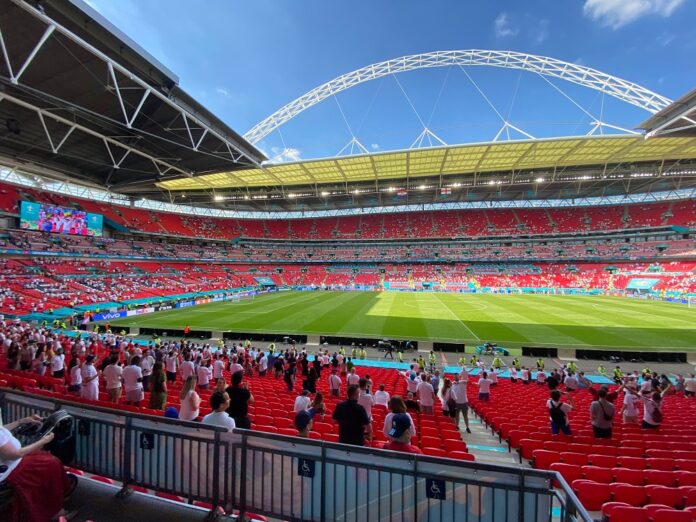 The entire England Women’s Football Team will be awarded the Freedom of the City of London, in recognition of its dramatic 2-1 win over Germany in the European Championship Final at Wembley.

England created history by winning their first major women’s tournament after substitute Chloe Kelly poked home a loose ball from a corner to send the raucous record crowd of 87,192 into a frenzy with ten minutes of extra time remaining.

The 23-strong team and Head Coach Sarina Wiegman will be invited to attend their Freedom ceremony in the City later this year.

The Lord Mayor said: “The rise and rise of the Lionesses has been an incredible success story, and it gives me great pleasure to nominate the team for the Freedom of the City of London.

“Last night’s triumphant win against Germany has cemented the team’s place in sporting history and as a nation, we couldn’t be prouder of them.”

Edward Lord OBE said: “Watching last night’s match was a thrilling experience, and it was a stunning victory for the Lionesses, showing their quality, determination, teamwork, and sheer love of the game.

“On behalf of the whole Square Mile, I offer them our warmest congratulations on such an incredible performance in a tournament that made the whole country proud.”

Football Association CEO, Mark Bullingham, said: “Being awarded the Freedom of the City of London is a huge honour, and it is a much-deserved reward for the Lionesses’ historic achievements this summer.

“The team has captured the nation’s hearts and made us all so proud.

“I would like to thank Lord Mayor Vincent Keaveny and Edward Lord for their nominations, which have recognised the players’ amazing achievements.”

One of the City of London’s ancient traditions, the Freedom is believed to have begun in 1237 and enabled recipients to carry out their trade.

As well as being nominated for, or applying for, the Freedom, it is also offered by the City Corporation to individuals as a way of paying tribute to their outstanding contribution to London or public life, or to celebrate a very significant achievement.