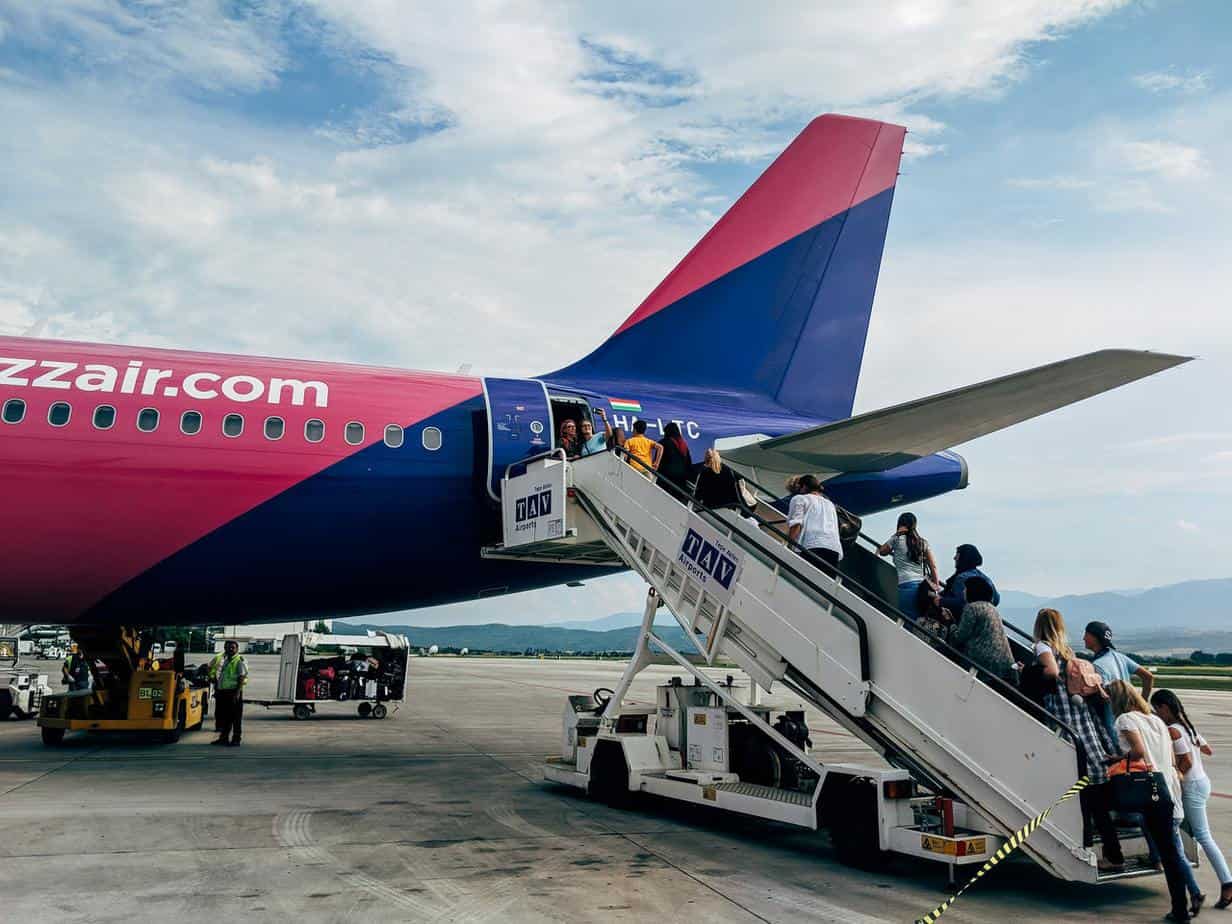 Passengers arriving into England will be able to reduce mandatory self-isolation by up to a week or more, as the Government launches its new strategy for testing international arrivals.

Transport Secretary Grant Shapps has announced that from 15 December, passengers arriving into England from countries not featured on the Government’s travel corridor list will have the option to take a test after five days of self-isolation, with a negative result releasing them from the need to isolate.

The move will give passengers the confidence to book international trips in the knowledge that they can return home and isolate for a shorter period if they have received a negative test.

Under the ‘Test to release for international travel’ strategy, passengers arriving into England by plane, ferry or train should book their test before they travel; must complete a passenger locator form; and will still need to self-isolate for five days before taking a test – rather than taking it at their port of arrival.

Transport Secretary, Grant Shapps, said: “We have a plan in place to ensure that our route out of this pandemic is careful and balanced, allowing us to focus on what we can now do to bolster international travel while keeping the public safe.

“Our new testing strategy will allow us to travel more freely, see loved ones and drive international business. By giving people the choice to test on day five, we are also supporting the travel industry as it continues to rebuild out of the pandemic.”

The ‘Test to Release’ scheme is announced as the Government introduces new financial support for English airports and ground handlers serving them. 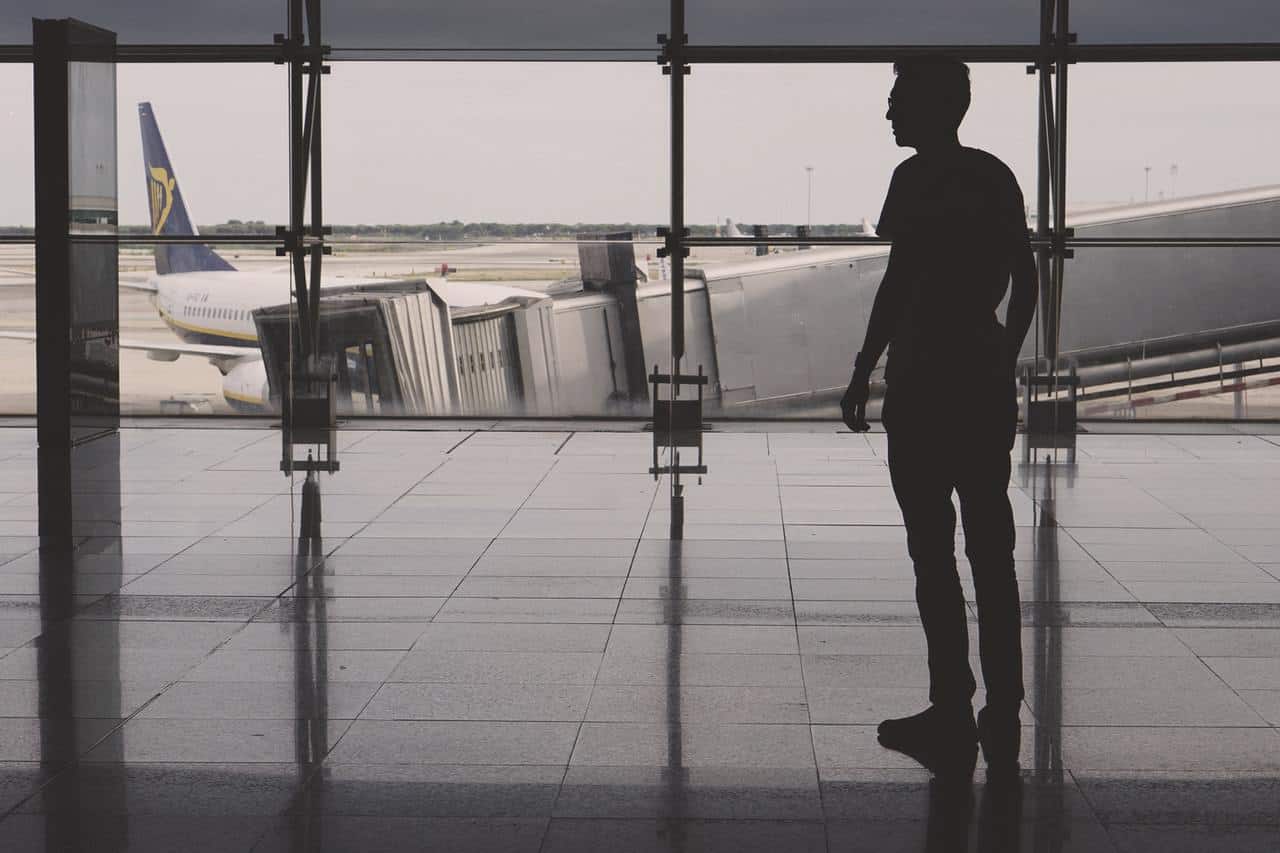 The support will address fixed costs and be equivalent to the business rates liabilities of each business, capped at up to £8 million per site, and subject to certain conditions. This scheme will open in the New Year.

The Chancellor of the Exchequer, Rishi Sunak, said:“The aviation industry is vital to our economy – creating jobs and driving growth- which is why we have supported them throughout this crisis through the job retention scheme, loans and tax deferrals.

“This new package of support for airports, alongside a new testing regime for international arrivals, will help the sector take off once again as we build back better from the pandemic.”

Many countries have not implemented testing regimes at the border. Those that have are using a wide range of approaches, some of which have evolved over time.

Both Germany and Iceland initially rolled out schemes involving a single test on arrival and no self-isolation – both countries have subsequently revised their approaches due to testing capacity and levels of imported cases, and now require tests to be taken after five or six days of isolation.